When discussing the best Italian automobiles of the late 1960s and early 1970s, three specific cars stand out from the rest: the Lamborghini Miura, the Ferrari 365 GTB/4 Daytona Berlinetta, and the Maserati Ghibli.

Debuted two years before the Daytona at the 1966 Turin Motor Show, Giorgetto Giugiaro’s strikingly beautiful design definitely influenced Pininfarina’s designers. With a long bonnet flowing into a sloped roofline and utilizing pop-up headlights, the Ghibli was equal parts aggressive and sensual, the perfect personality for a high-speed grand tourer. On the road, the Ghibli was just a hair slower than the Daytona, but it could definitely hold its own in terms of overall driving experience.

The Ghibli was updated in 1970 with a 4.9-liter engine and dubbed the Ghibli SS. Power increased to 335 brake horsepower, and the Ghibli SS was produced in far fewer numbers than the 4.7-liter Ghibli, making them the first choice among connoisseurs. With production at 1,190 Ghibli coupes (both 4.7- and 4.9-liter cars), the Ghibli was not only rarer but also more expensive than the Ferrari 365 GTB/4 Daytona when new.

According to the consignor, this particular Ghibli SS, fitted with power windows and air conditioning, was imported to the United States from Milan in 1971 by Angelo Bio, a resident of New Jersey. The Ghibli would remain in his ownership for the next 38 years, being driven on average 1,000 miles per year during the warmer months. Always regularly serviced and well preserved, it remained in remarkable condition.

In 2009, the Ghibli was sold from Mr. Bio’s ownership to its second owner, who repainted the car in its original and seldom-seen color of beige, an attractive, period-evocative alternative to the overused red. At the same time, the interior was redone, a major service was performed, and the car was fitted with a new original factory exhaust. It was later sold to a New York–based collector, just its third custodian from new, who retains the car today. Since then, the car has been fully serviced by Autosport Designs of Huntington Station, New York, and it is said to be in excellent working order and ready for the road in every way.

A wonderful alternative to a Daytona, the Ghibli SS is considered by many to be one of the finest and most satisfying road-going Maseratis produced. Boasting known ownership history from new coupled with a highly compelling color combination, this particular example checks all the right boxes. 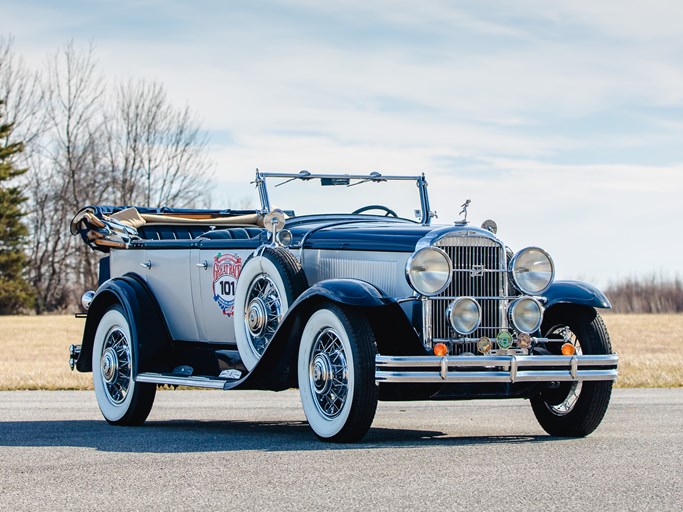 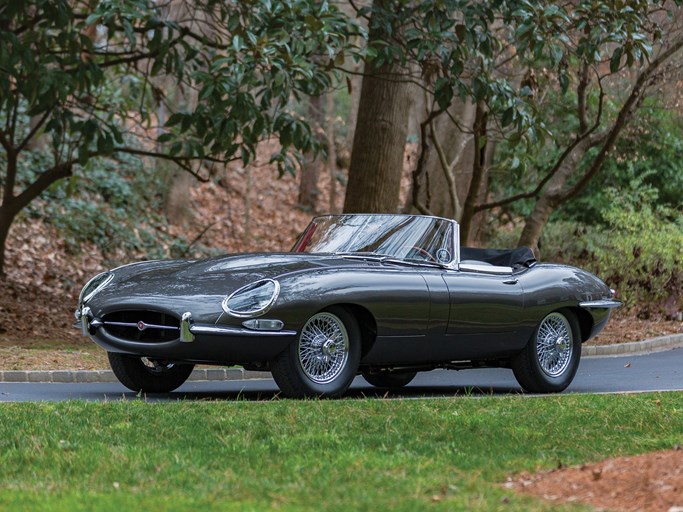