Introduced in 1966 at the Turin Auto Show, the exotic Maserati Ghibli turned the automotive design world on its head. Giorgetto Giugiaro, a young designer who was determined to make his mark, penned the Ghibli in just three months. Coachwork was provided by Ghia. The public and press swooned at the car’s handsome aerodynamic profile, and some declared it to be the most beautiful Maserati ever built. Rumor had it that Henry Ford paid $19,000¬—an extravagant sum at the time—for the first Ghibli coupe imported to the U.S. and was so impressed that he even offered to buy the company. While that may be pure speculation, what is known is that the Ghibli, aptly named for the hot Sahara winds, was a star attraction and prestigious acquisition from its introduction. Ghibli celebrity owners have included Jean-Paul Belmondo, Peter Sellers, and Sammy Davis Jr.

Handsome looks aside, the Ghibli acquitted itself with power and grace and took on the role of an outstanding grand touring car, with its quad-cam V-8 engine churning out 310 horsepower, a top speed of more than 150 mph, and impeccable road manners. Structurally, the car employed a tubular steel frame with a separate body. So striking was the Ghibli coupe that, during its production run of 1,149 units from 1967 to 1972, it outsold the Ferrari Daytona and Lamborghini Miura—a significant accomplishment in the hotly contested world of supercars.

This 1969 Ghibli 4.7 was originally delivered to Tullio Gregoratti of Udine, Italy, on July 14, 1969, later making its way to the U.S. in 1990. In 1993, the Maserati was acquired by an enthusiast in Utah, who retained the car for nearly 10 years. The car was then acquired by the previous owner of Las Vegas, Nevada, who commenced restoration of the car. It was then acquired several years ago by the current consignor, who completed the extensive and meticulous restoration. From the firewall forward, the car was disassembled and the engine compartment and components renovated, while the chassis, together with the suspension, was detailed to “as new” condition. The well-appointed cabin was refurbished with luxurious white leather seating that complements the car’s refinished exterior of metallic Verde Pino, bright chrome, and distinguished Maserati badging. The engine was also thoroughly rebuilt during this time.

Today, the car displays its original compelling appeal. Included with the Ghibli are the car’s service records, restoration receipts totaling approximately $115,000, a tool kit, and a Maserati Classiche document with the car’s original technical specifications.

For those who admire definitive Italian design, appreciate luxury, and love the open road, this gorgeous Maserati Ghibli is an exceptional example.

Please note that the consignor has offered to repair or pay for the necessary repairs to the brakes. 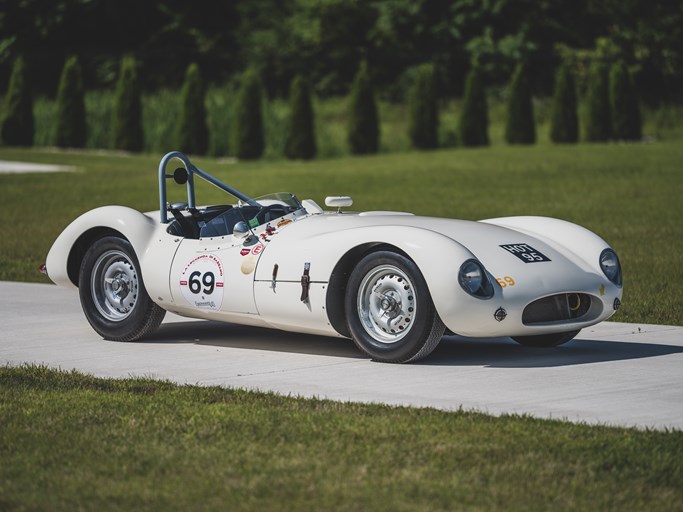 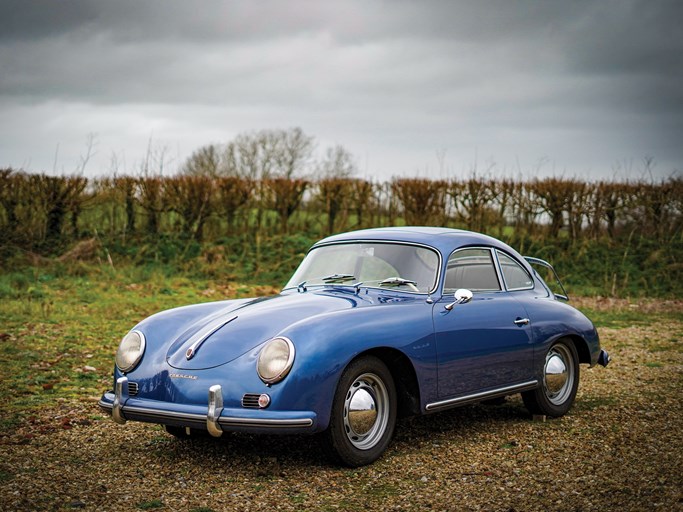