View Lots
Chassis No.
CSX 3067
Please note that this lot will need to be collected from Windsor, CA - California

After the success of the 289 Cobra both on and off the track, Carroll Shelby wanted to maintain the Cobra’s top-ranking position. In the traditional Shelby “go big or go home” attitude, the company designed an entirely new car. The big block Cobra was conceived by driver Ken Miles, who wanted the second-generation car to be both more powerful and better handling. Shelby American and Ford Motor Company designed an entirely new coil spring suspension and a stronger frame to accommodate the increase in weight and power. At Ford’s behest, Shelby fitted a 427 NASCAR based engine into the model.

Shelby’s goal was to dominate the FIA GT class of racing with the new 427 Cobra. To qualify as a production car for the GT class each manufacturer is required to produce a minimum of 100 completed cars. In January 1965, the new CSX 3000 series Cobra was unveiled. In April of 1965 when FIA inspectors visited both Shelby and Ferrari, neither had the required 100 cars completed. Ferrari had only produced 15 of the 275 LM cars and Shelby had 51 427 Cobras sitting on the tarmac at his Los Angeles airport facility. With certification denied, Shelby had no motivation to build 100 total cars.

In 2014, the Carroll Shelby Trust elected to finish the remaining 427 S/C chassis numbers. To avoid federal and state safety issues, as well as EPA requirements for new model year vehicles, Shelby offered these as ‘Sanction II’ cars, fully completed 427 S/C vehicles including a period correct side oiler engine. They are pure race cars built to the GT class specs necessary for Shelby American to compete for the 1966 FIA World Championship.

The 427 FE 429 cu. in. V-8 engine runs through four-speed manual gearbox. The Shelby features the original-style swept forward shifter, horn button, Raydyot mirrors and Lucas headlights to add to the overall authenticity. It comes with an MSO, listing it as a 1965 Cobra signed by the late Carroll Shelby. This authentic Shelby Cobra is in “as new” condition with five miles on the odometer and comes with an official CSX number. 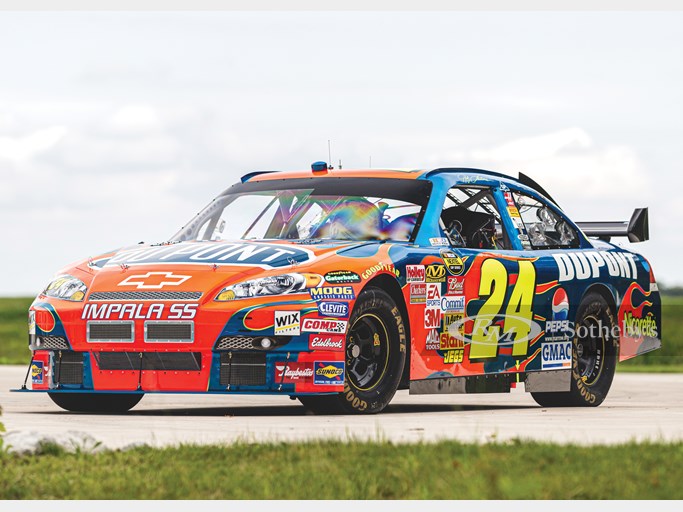 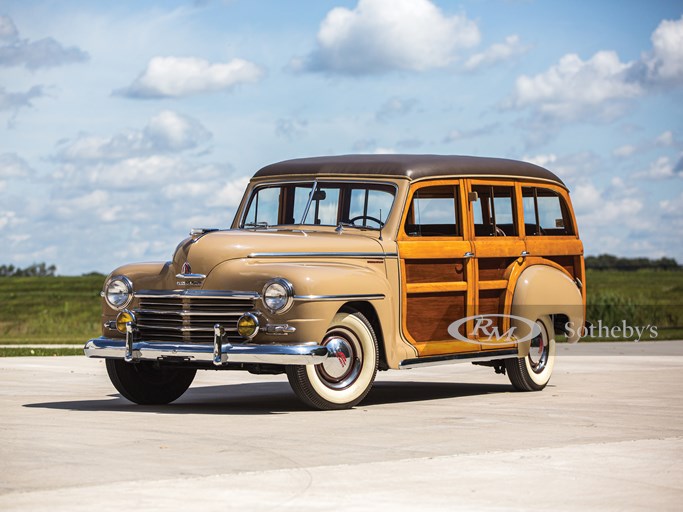 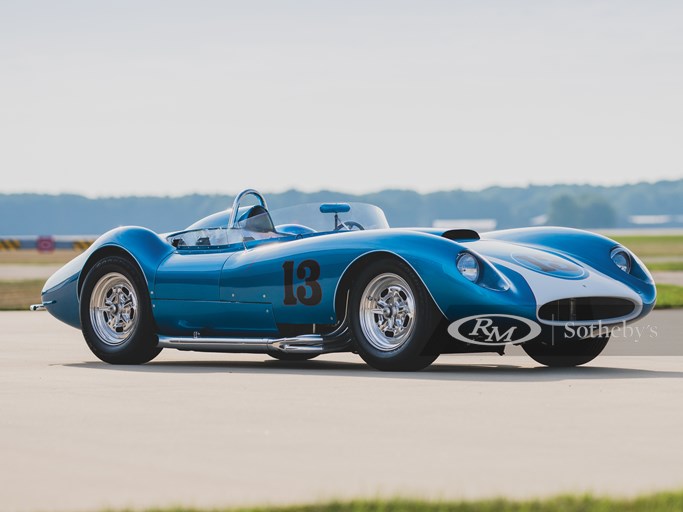