Maarten ten Holder joined RM Sotheby's as Executive Vice President & Head of Europe in March 2018. After auctioneering at various RM sales across the globe for a year and a half, Maarten now also holds the position of RM Sotheby's Chief Auctioneer.

Throughout his career, Maarten has witnessed several record-breaking auction transactions, including Munch's 'Scream,' along with the iconic collections of Bunny Mellon, Patricia Kluge, Lily Safra, and David Bowie. His first encounter with cars was in 2005 when working at Sotheby's Milan on the first 'Sotheby's at Ferrari' auction at the Ferrari Factory in Maranello, for which he was also the main auctioneer. Maarten splits his time between London and New York. 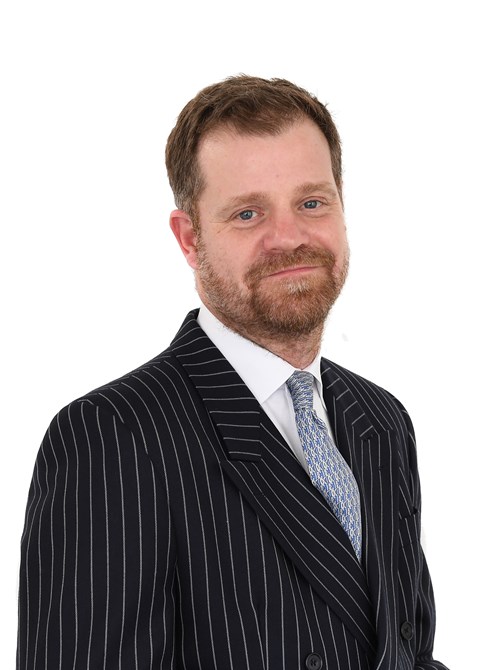