Jeff Inglis joined RM Sotheby’s as a Car Specialist in March 2020. His love of cars began at a very young age, watching his family buy, restore and sell cars as a hobby. Working on cars in his family’s garage before he could even drive, Jeff was exposed to a wide variety of makes and models over his youth. While Jeff’s knowledge of motor cars spans the spectrum, he has a particular penchant for European classics, with a focus on Italian marques, along with post-war Americana. He also has a great appreciation for vintage touring cars, as well as Formula 1 and Le Mans series race cars.

Jeff earned his bachelor’s degree in History from the University of Oregon and has been an active member of his local chapter of the Ferrari Club of America for many years, partaking in numerous local car shows and touring events. 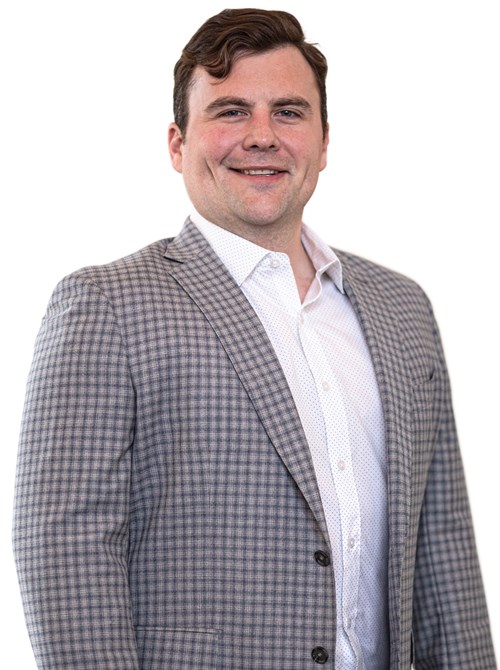