Greg came to RM with an event management background after assisting with the first of RM’s London Auctions back in 2007. He came fully in-house in 2009 as RM’s Event and Logistics Manager and formed the nucleus of the nascent London office. Since that time, Greg has been a staple of RM and RM Sotheby’s European auctions and considers the Duemila Ruote sale in Milan of 2016 to be “the craziest, yet most rewarding moment of his professional life.”

Since his arrival, Greg has held the positions of General Manager (2012-2017), Chief Operating Officer (2017-2021), and is now the Managing Director of the UK and European Office. In his time at RM Sotheby’s, Greg has been instrumental in the continued growth of our European division, and in ensuring that RM Sotheby’s is the market leader in how an international collector car auction house presents and conducts live auctions in Europe. 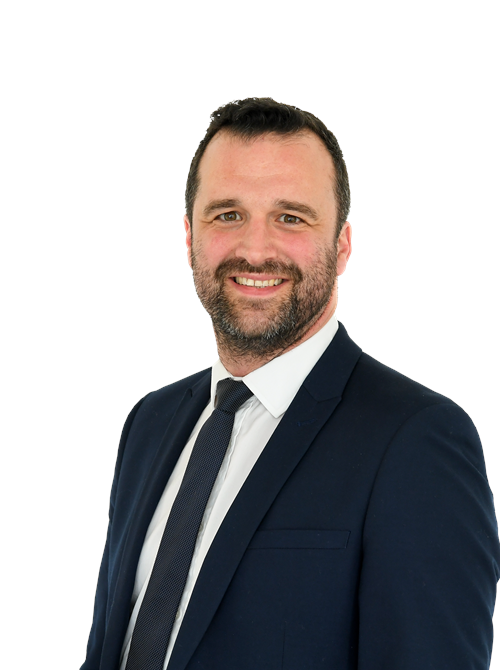