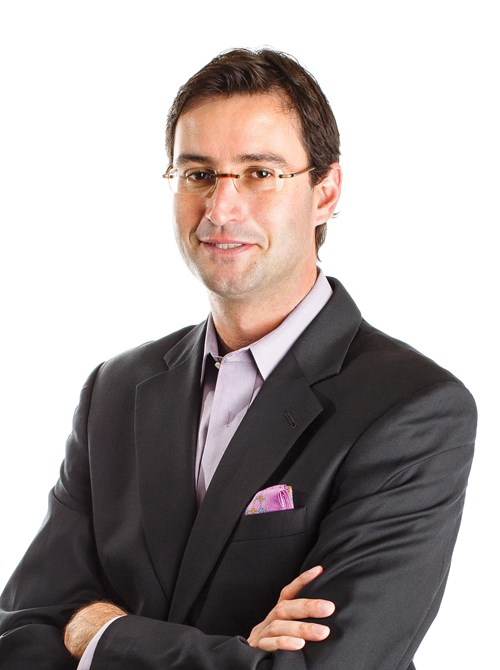 David Swig joined RM Sotheby's West Coast division as a Car Specialist in May 2015. David is a lifelong automobile enthusiast and grew up immersed in the collector car hobby. His father, well-known California motoring enthusiast and founder of the internationally renowned California Mille, Martin Swig, introduced David to an eclectic and unique version of California car culture at a very young age.

David has been extremely active in the field of collector car auctions since 2010 and has also devoted time to automotive academia through his three-time participation at the Symposium on Connoisseurship and the Collectible Car, held at Miles Collier's museum in Naples, Florida. David's background also includes automotive journalism, with internships completed at Motor Trend and Road & Track during his college years.

In addition to his day-to-day involvement in the collector car market, David is a regular participant in historic car activities, including circuit racing, road tours, and concours d'elegance events. Since their father's passing in 2012, David and his brother, Howard, have organized the California Mille historic sports car tour every April. While his interests span the spectrum of the collector car hobby, David is particularly specialized in sports, sports racing, and rally cars. In his spare time, he can often be found racing his 1957 Monsterati Special at historic race meetings on the West Coast, and in 2016, he drove the 1958 Scarab MK1 to victory at the Rolex Monterey Motorsports Reunion.

Highlights from David's career with RM Sotheby's include the consignment of the Riverside International Automotive Museum collection as well as the Jules Barsotti Collection. He regularly attends auctions with the RM Sotheby's team around the world.