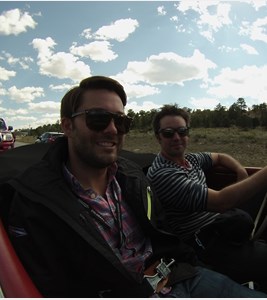 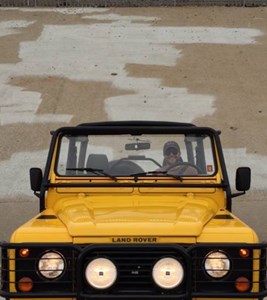 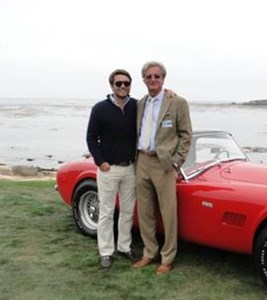 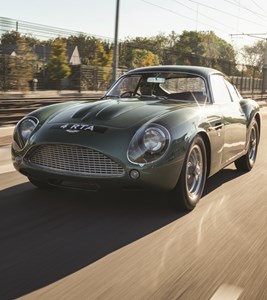 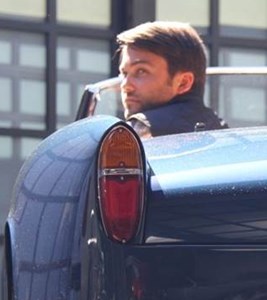 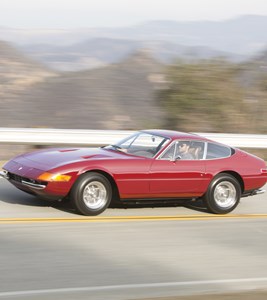 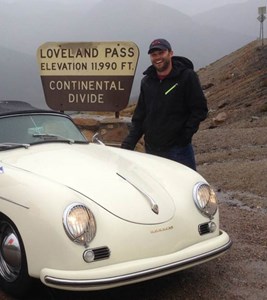 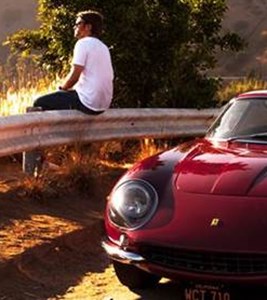 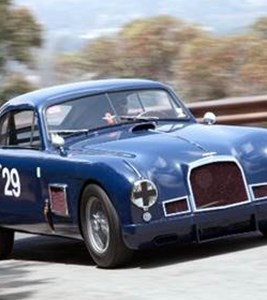 Alexander Weaver joined RM Sotheby's in 2011 as a Car Specialist after graduating from Furman University in South Carolina. Born into a car family with a fourth-generation car dealership, Alexander grew up surrounded by collectible cars and was always encouraged by his father and grandfather to learn as much about them as possible. Noting that his father was always generous enough to share his car collection, Alexander says that driving and washing old cars are two of the most intimate ways to get to know a vehicle. A true enthusiast who is thoroughly immersed in all aspects of the collector car hobby, Alexander fills his time with research and rallies, having participated in the Sarasota Exotic Car Rally and the 34th Annual Bastille Day Tour with the Petersen Automotive Museum. Based in RM's California office, he is a member of the Petersen Museum's Checkered Flag 200 Club and the Shelby American Automobile Club. Alexander possesses a broad knowledge of a variety of marques and eras, but his passion and specialization lies in American and European sports cars, including Shelby and Ferrari, along with American muscle cars.

Some highlights of Alexander's RM Sotheby's career include driving the Ford GT40 Gulf/Mirage sold in Monterey in 2012, a car which sold for a record-breaking $11,000,000, as well as driving the Jim Click Ford Performance Collection on the track at Inde Motorsports Ranch. Alexander's passion for automobiles is most apparent when he's behind the wheel.
Only RM Sotheby’s has the team to do the job
Consign Today
{{controller.successMessage}}
Close