Alain Squindo joined RM Auctions in 2007 after graduating from Georgetown University in Washington, D.C., with a degree in History. Raised in a family of enthusiasts, Alain has been thoroughly immersed in the classic car industry his entire life. After joining RM as a researcher and cataloguer, he expanded the department and subsequently became RM's director of private collections. After three years serving as Vice President of the company, Alain was appointed the role of Chief Operating Officer in January 2016.

Born and raised in Zürich, Switzerland, Alain has also lived in Miami, Florida, and Washington, D.C., and he is now based in Detroit, Michigan. He is fluent in English, German, Swiss-German, and Spanish. Alain has an affinity for Fords as well as European sports car marques, including Ferrari, Porsche, and Jaguar. 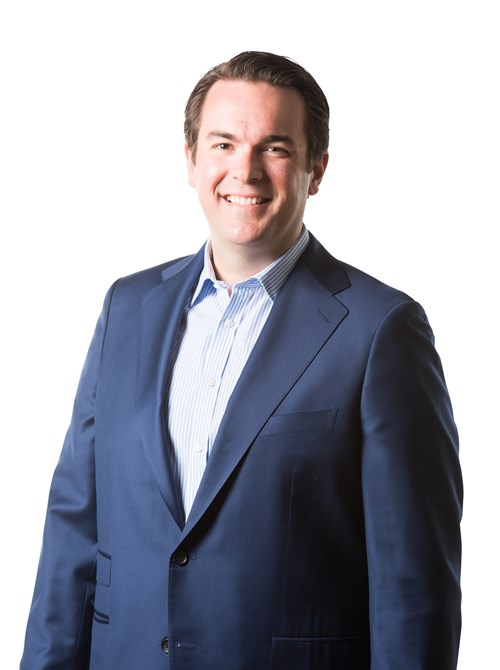