Over the past decade, collecting significant cars has evolved into an exercise in connoisseurship on par with collecting fine art–a pursuit that predates the invention of the automobile. In February 2015, RM formed a strategic partnership with Sotheby's, one of the world's oldest and most respected auction houses, to become RM Sotheby's. This partnership adds over 275 years of experience in the auction and private sale of the world's most desirable fine art and collectibles, as well as appraisals, collection management, financial services, and global marketing. The partnership has proven valuable in further strengthening RM's role as an adviser, market maker, and financier in the collector-car industry. By working in concert with the Sotheby's team and its network of 80 offices in 40 countries, RM has established the largest client network of any collector-car auction house in the world.

ABOUT SOTHEBY'S
Sotheby's has been uniting collectors with world-class works of art since 1744. Sotheby's became the first international auction house when it expanded from London to New York (1955), the first to conduct sales in Hong Kong (1973), India (1992), and France (2001), and the first international fine art auction house in China (2012). Today, Sotheby's presents auctions in 10 different salerooms, including New York, London, Hong Kong, and Paris, and Sotheby's Bid Now programme allows visitors to view all auctions live online and place bids from anywhere in the world. Sotheby's offers collectors the resources of Sotheby's Financial Services, the world's only full-service art financing company, as well as the collection advisory services of its subsidiary, Art Agency, Partners. Sotheby's presents private sale opportunities in more than 70 categories, including S|2, the gallery arm of Sotheby's Global Fine Art Division, and two retail businesses, Sotheby's Diamonds, and Sotheby's Wine. In February 2015, RM Auctions formed a strategic partnership with Sotheby's to become RM Sotheby's, the world's largest auction house for investment-quality automobiles. Sotheby's has a global network of 80 offices in 40 countries and is the oldest company listed on the New York Stock Exchange (BID).

Would you like to stay up to date with Sotheby's?

Create an account and you will be able to:

HOW TO SELL HOW TO BUY 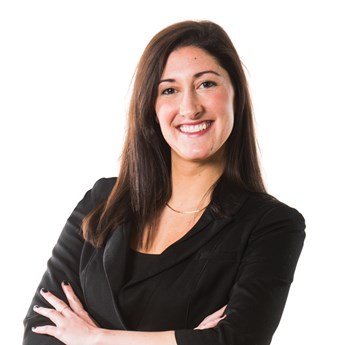