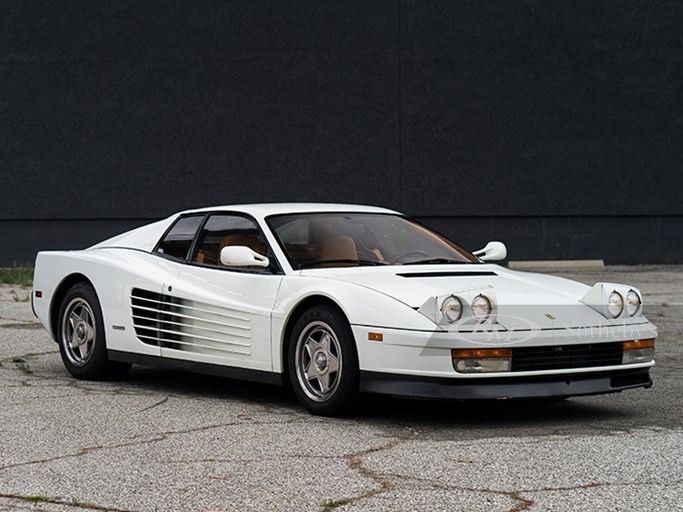 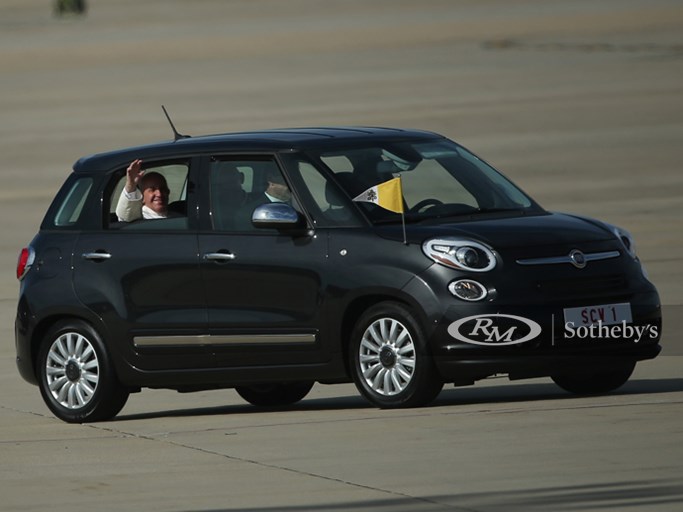 JOINT BASE ANDREWS, MD - SEPTEMBER 24: Pope Francis arrives for his departure from Washington, DC en route to New York City on September 24, 2015 in Joint Base Andrews, Maryland.The Pope is on a six-day trip to the U.S., with stops in Washington, New York City and Philadelphia. (Photo by Patrick Smith/Getty Images) 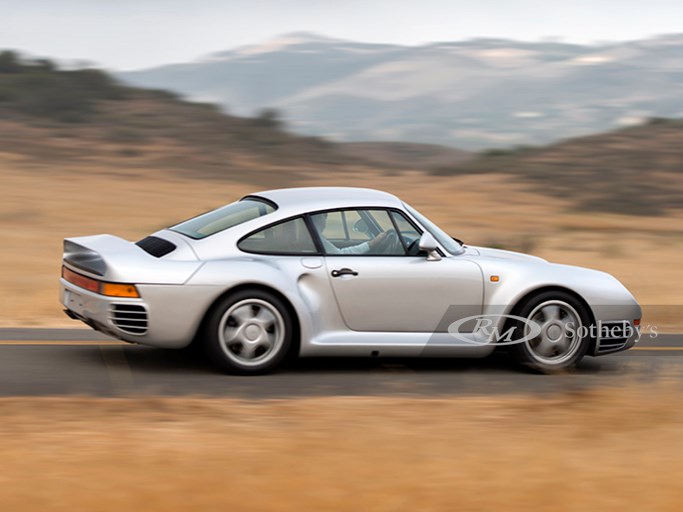 CULVER CITY, California (May 26, 2016) – Southern California is the hub of eclectic car culture, but next month, Auctions America will take ‘California cool’ to a whole new level, offering a vast selection of poster cars and late-model collectibles at its annual Santa Monica sale, June 25-26. In just three years, the Auctions America event—held at the historic Barker Hangar—has emerged as a staple on the SoCal collector car scene, offering vehicles perfectly matched to diverse Southern California tastes.

The latest star attraction for the June sale is a highly original 1988 Porsche 959 ‘Komfort’. Porsche’s first true “supercar”—a 200-mph road car of which only 329 were produced—the 959 was an instant success: rare, well-built, and extremely fast, all ingredients making it a highly sought-after collectible. Originally purchased in Germany by professional Porsche driver, Max Moritz, the featured 959 was imported to the U.S. by its second owner in 2001 and made legal to California guidelines. A well-preserved, well-documented ‘Komfort’ example, it comes to auction just two owners and 7,500 kms from new, accompanied by original tool kit, jack, spares and books (Est. $1,300,000 - $1,600,000). A short video of the 959 in motion is available for viewing here: http://bit.ly/1TLxMFZ. The 959 joins the previously announced Ferrari F50 at the Santa Monica sale, another coveted supercar with blistering performance and sleek design (Est. $1,800,000 - $2,100,000).

“This year’s Santa Monica sale has a particularly strong emphasis on high performance, late-model sports cars in direct response to client demand,” says Matt Malamut, Car Specialist, Auctions America. “In addition to the F50, we’re thrilled to have been entrusted with the sale of the Porsche 959. The experience of driving a 959 is unlike any other; it combines incredible sophistication that allows for both simple and effortless operation, with outstanding performance, great looks and comfort. The beautifully engineered AWD system sees the car track through canyon corners with ease and come out with the turbochargers soaring through the straightaways. Simply put, this car is serious fun.”

Catering to eclectic SoCal tastes, other standout lots for the Santa Monica sale include:

In the lead up to this year’s event, Auctions America will preview select auction vehicles for its Santa Monica sale, including the 1995 Ferrari F50 and the 1969 Ferrari 365 GTC, at the Rodeo Drive Concours d’Elegance, June 19.

For further information or to view the Santa Monica digital preview catalog, please visit www.auctionsamerica.com, or call 877-906-2437 (or +1 310 559 4575 outside North America) to discuss limited consignment opportunities.

Formed in July 2010, Auctions America specializes in the sale of American Classics, European sports cars, Detroit muscle, hot rods and customs. Headquartered at the historic Auburn Auction Park in Indiana, Auctions America boasts an expert team of full-time vehicle specialists, who offer more than 150 years’ combined experience buying, selling, racing and restoring collector vehicles, making them uniquely qualified to advise on all aspects of the hobby. The company’s established roster of annual events are held in some of the country’s leading automotive destinations including Auburn, Indiana; Fort Lauderdale, Florida; Santa Monica, California; and Hilton Head Island, South Carolina. To learn more about Auctions America, visit www.auctionsamerica.com, find us on Facebook or follow us on Twitter @auctionsamerica.