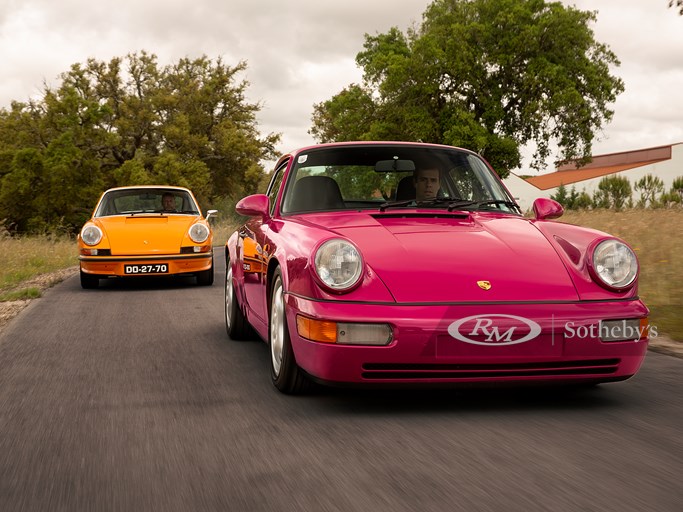 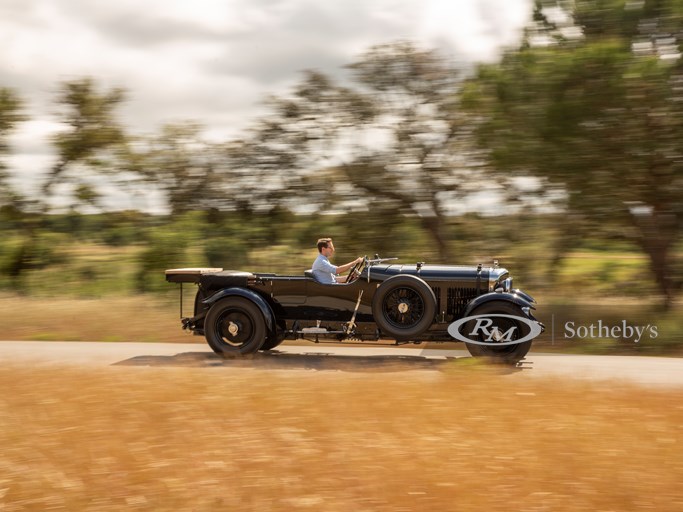 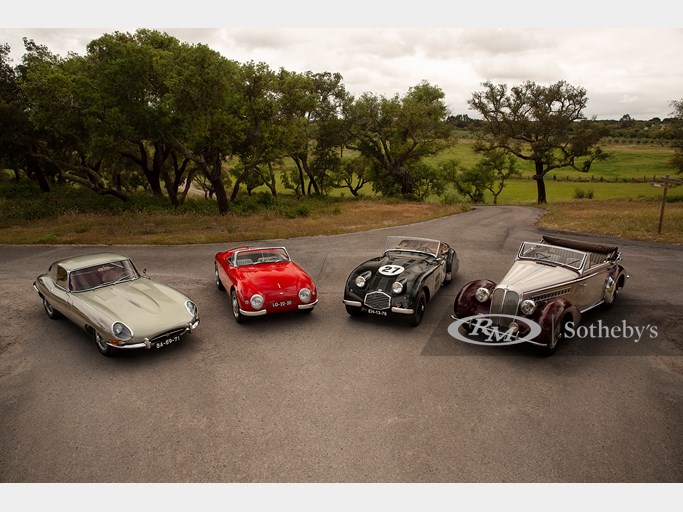 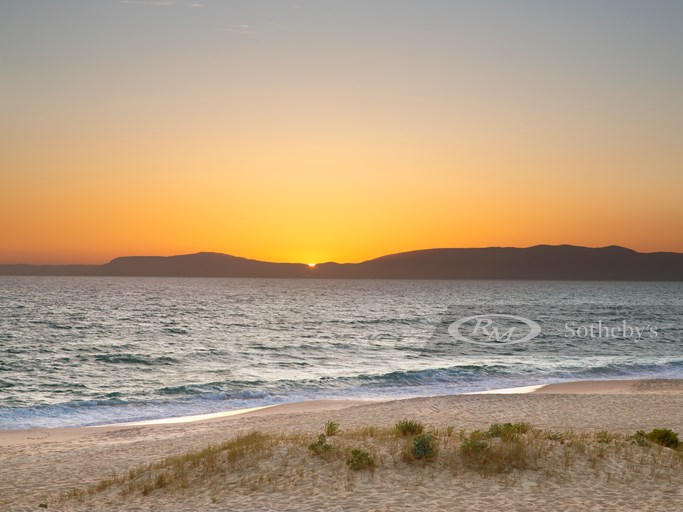 A snapshot of the beach in Comporta, Portugal, just a short drive from the Sáragga Collection

LONDON (22 May 2019) – RM Sotheby’s is honored to present the incredible Sáragga Collection, entirely without reserve, near Comporta, Portugal on 21 September 2019. Comprising the cars of discerning enthusiast and collector, Mr. Sáragga, the collection consists of over 130 cars and features many rare and highly collectible individual automobiles. Making for a true destination event, the Sáragga Collection will be held at the owner’s estate near the stunning beach resort region of Comporta, Portugal.

The Sáragga Collection calls the small, picturesque town of Alcácer do Sal home, just minutes from the seaside region of Comporta, which has quickly become one of the most fashionable and stylish resorts in Europe. The region offers the perfect setting for a warm weekend away in Portugal this autumn, with a number of luxury hotels and restaurants nearby, and just an hour’s drive from Lisbon International Airport. The Sáragga Collection reflects the discerning and eclectic personal tastes of its owner, with many cars combining broad desirability with strong Portuguese provenance and history. As a life-long collector and passionate enthusiast for all things automotive, Mr. Sáragga started over 30 years ago with a small grouping of rare Mercedes-Benz models. Now, the collection has grown to over 130 cars to include pre-war greats, a number of exclusive Porsche models, American classics of all eras, and some rare and diminutive microcar gems. Values within the collection range from as little as €10,000 through to €800,000.

Among star lots in the Sáragga Collection is a group of outstanding Porsche 911 RS models, including a highly original, matching numbers, 1973 Porsche 911 Carrera RS 2.7 Touring, which has resided in Portugal since new; a lovely 1992 Porsche 911 Carrera RS in sought-after Rubystone Red paintwork; and a 2010 Porsche 911 GT3 RS. No less than 22 examples of Stuttgart’s finest feature in the sale, from a 1959 Porsche 356 B Roadster through numerous derivatives of the fabled 911 model. Other notable European sports and grand touring lots in the collection include a 1931 Bentley 8-Litre Tourer, a true pre-war exotic and one of the greatest touring cars of its era, and a one-off 1966 Mercedes-Benz 600 Sedan by Chapron boasting a unique custom-made glass roof. Two exclusive Aston Martin models will also tempt collectors, with a one-of-69 2008 Aston Martin DB9 LM, offered alongside a 2017 Aston Martin V8 Vantage AMR, one of only 200 built and presented in exceptional ‘as-new’ condition.

One of the unique facets of the Sáragga Collection is its plethora of cars with significant Portuguese provenance, sure to draw local market enthusiasts. In particular, a rare and highly desirable 1939 Delahaye 135M Cabriolet by Chapron will be offered, a car delivered new to Portugal and which features in period photographs taken at Delahaye’s Lisbon showroom. This car is presented in its original colours, has known history from new, and is a former winner of Concours d’Elegance - Le Touquet Paris-Plage. An incredibly rare 1955 WD Denzel 1300 is believed to be one of only 30 in existence and originally belonged to a Portuguese aristocrat (also the Denzel importer), who campaigned it in various national motorsport events in period. An early production 1961 Jaguar E-Type Series 1 3.8-Litre Fixed Head Coupé within the sale is believed to be the first E-Type delivered to Portugal and another rare car, a 1947 HRG Aerodynamic, also touts Portuguese and international rally history.

Paul Darvill, Car Specialist at RM Sotheby’s, said: “This collection of cars is as awe-inspiring in its scale as it is in its diversity and quality, and it is wonderful that it features something to cater for all tastes and budgets. A significant part of the collection is made up of rare pre-war cars, which are the perfect counter for the numerous, highly sought-after, high performance models of the more recent era. At the other end of the scale, there are a number of entry-level lots that will appeal to the casual car enthusiast who would like to enjoy the experience of acquiring a car at RM Sotheby’s first-ever auction in Portugal, set in an incredible location. Mr. Sáragga should be proud of the impressive collection that he has amassed, as he brings no less than 55 marques and over 130 highly desirable individual models to market.”

As a strong advocate of using and enjoying the cars, every model offered from Mr. Sáragga’s collection is maintained in a condition to be driven. Many of the cars in the Sáragga Collection have featured in key events of the collector’s life, including the marriages of his children. During his long collecting career, Mr. Sáragga has also gathered a globally recognized collection of fountain pens, and indulges his passion for collecting in art, wine and outdoor pursuits as well.

Reflecting on his inspiring car collection that he is now offering for sale, the consignor, Mr. Sáragga said: “Many of these cars have stayed with me for decades and have played a part in some of the most important moments in mine and my family’s lives. Therefore, my decision to reduce the size of my collection and to offer these cars for sale, has not been an easy one. However, I take pleasure in using my cars, so I want to concentrate on enjoying a smaller group, and by consigning with RM Sotheby’s, I know that the cars I am passionate about will go to fantastic new homes in Portugal, Europe, and beyond.”

Complete event details and a list of all lots offered in the Sáragga Collection will be available at rmsothebys.com in the coming weeks. To speak with an RM Sotheby’s specialist or to register to bid for this exceptional collection, please call +44 (0) 20 7851 7070.