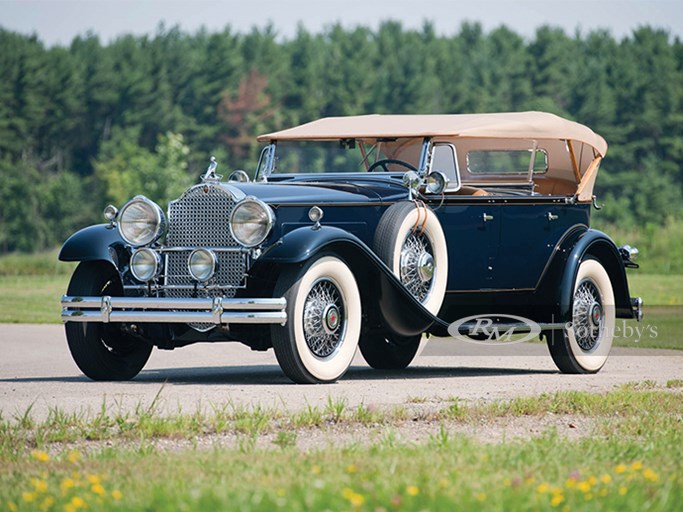 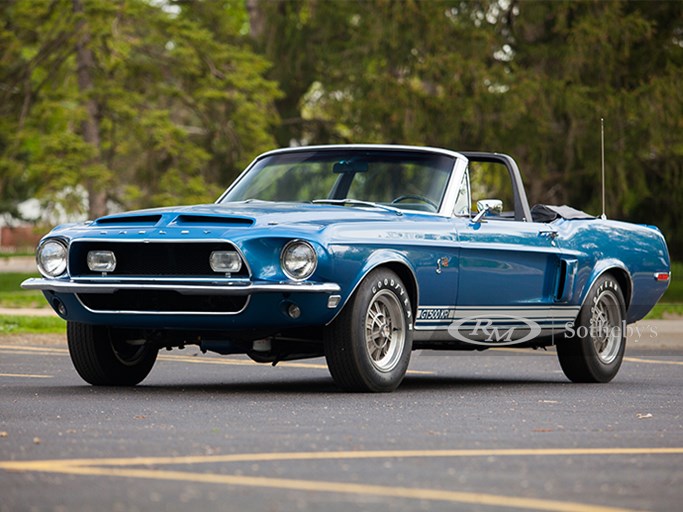 BLENHEIM, Ontario (May 14, 2015) – RM Sotheby’s, the official auction house of the Concours d’Elegance of America at St. John’s, returns to Michigan, July 25, for its annual Motor City sale. A longstanding summer tradition for collectors, the well-established Michigan auction has carved a reputation over the past two decades as one of the leading events honoring the American automobile.

This year’s event – a featured attraction of the Concours d’Elegance of America weekend - is set to continue the tradition, while at the same time broadening the event’s scope to cater to client demand. In addition to the customary offering of American classics, sports and muscle cars, collectors will be treated to a superb assortment of European sports cars and late model collectibles. In total, 80 blue-chip automobiles are expected to cross the podium, a roster carefully curated by RM specialists to not only provide a great snapshot of U.S. motoring history, but to celebrate the area’s influence on global automotive design and engineering.


“Motor City is a staple of our annual calendar and has proven a terrific venue over the years to celebrate America’s rich automotive heritage,” says Gord Duff, Car Specialist, RM Sotheby’s. “As the event enters a new decade – we celebrated 20 years of thrilling auctions in the Detroit area in 2014 – we are excited to further grow the sale and showcase a wider range of marques and models from across the decades. Attendees can expect a more eclectic offering than they have enjoyed in the past - think mighty American classics juxtaposed against sleek European sports cars. There will truly be something for everyone.”

In keeping with tradition, early entries for the sale shine a spotlight on great pre-war American design and engineering. Highlighting this group is a trio of Packards, led by a 1930 Packard Deluxe Eight Dual-Cowl Sport Phaeton, chassis no. 185699, one of the finest of its kind. A genuine example of an iconic design, this Sport Phaeton is well-known in Canadian collector car circles, having been previously in the care of both Jim Miller and Ontario’s famous Craven Collection (Est. $300,000 - $350,000). The July 25 sale will also feature a striking 1933 Packard Twelve Individual Custom Sport Phaeton in the style of LeBaron, chassis no. 901471, a magnificent example of one of the most beautiful Packard designs of the Classic Era (Est. $400,000 - $450,000), and a multi-award-winning 1938 Packard Super Eight Sedanca deVille, chassis no. A500689. No stranger to the concours field, this handsome example with one-off coachwork by Barker was judged Best in Class at Pebble Beach in 1989 and 1999, and placed Second in Class in 2009 (Est. $250,000 - $300,000).

Reflecting the diversity of this year’s offering, additional highlights for RM Motor City include:

RM’s Motor City sale will be held at the Inn at St. John’s in Plymouth, Michigan on July 25, with a full day preview on July 24. For further information, including a frequently updated list of entries, please visit www.rmauctions.com or call +1 519 352 4575.