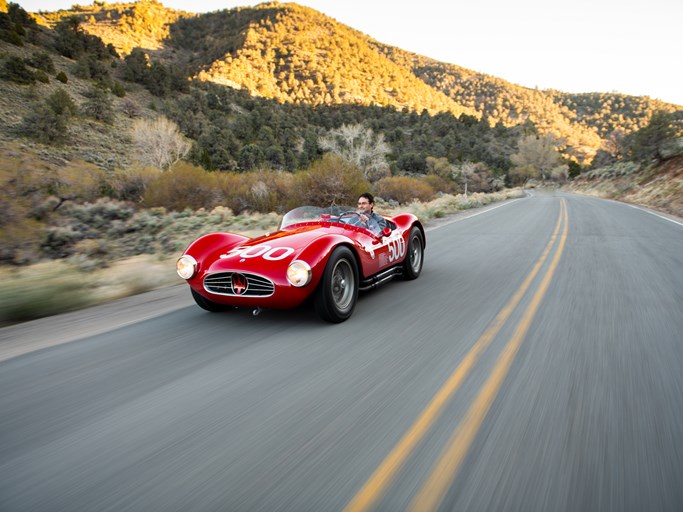 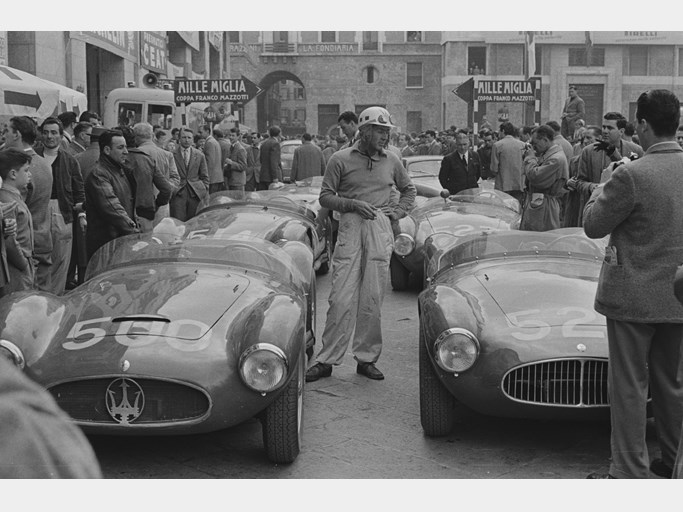 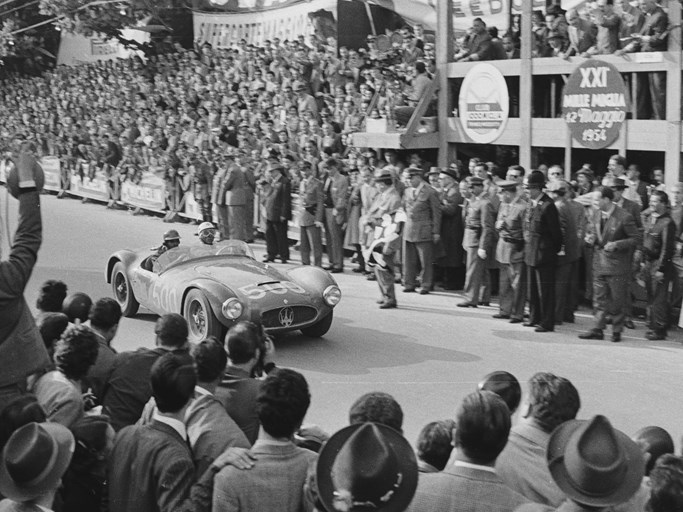 Luigi Musso behind the wheel of the A6GCS at the 1954 Mille Miglia, where he finished 2nd in class and 3rd overall 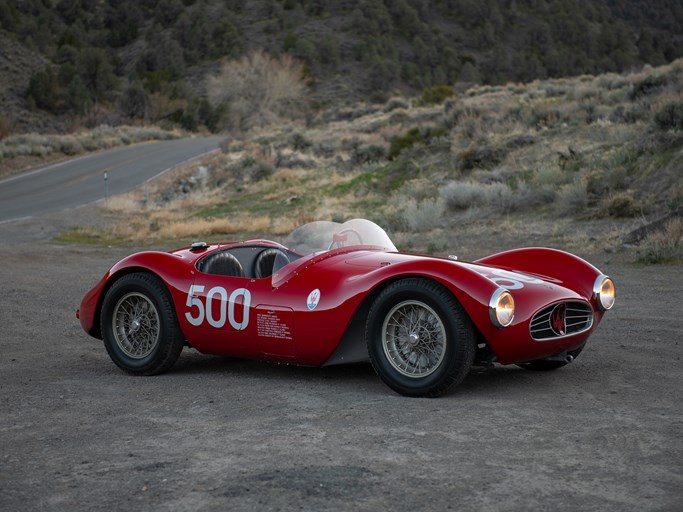 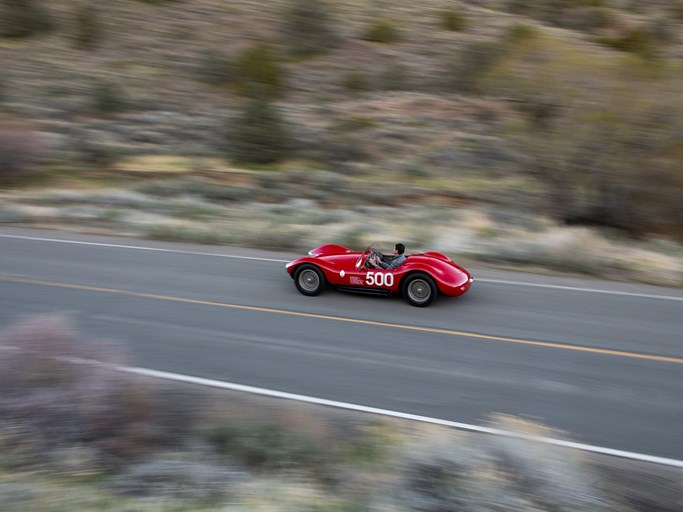 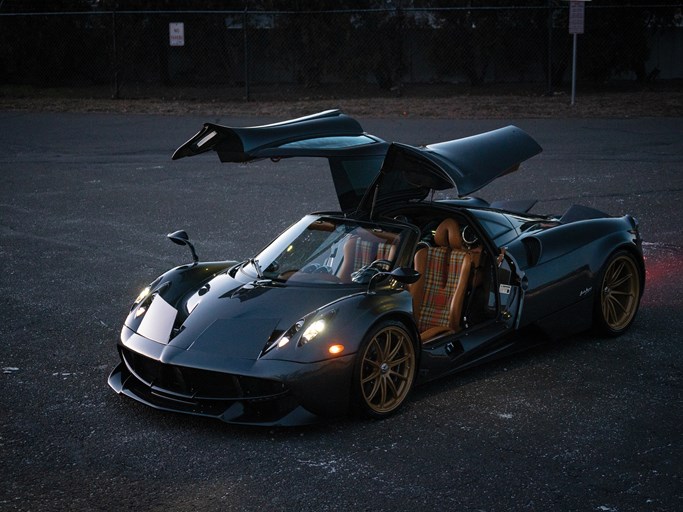 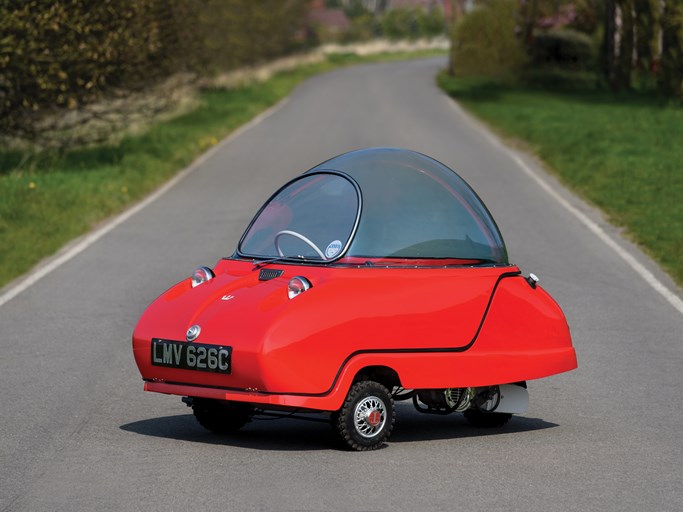 VIEW THE CAR IN MOTION

BLENHEIM, Ontario (25 April 2019) – Following the recent announcement of the first cars set for the company’s dedicated Evening of Aston Martin, RM Sotheby’s has released early entries for its Friday and Saturday evening auctions in Monterey. Early entries for the record-setting sale are led by a 1954 Maserati A6GCS, chassis no. 2078, offered fresh to the market following two decades of single enthusiast ownership.

The A6GCS was campaigned by the Maserati factory team during the 1954 season, at the hands of famed Maserati and Ferrari works driver, Luigi Musso. The car saw numerous podium and first-in-class finishes with Maserati, including at the Targa Florio, Imola, and most notably achieving 3rd overall at the 1954 Mille Miglia. Following the 1954 season, chassis no. 2078 was sold to Ricardo Grandio, a privateer in Argentina, who campaigned the car extensively in South America throughout the 1955 and 1956 seasons, finishing 3rd overall at the Buenos Aires 1000 KM. After passing through a series of South American owners, the Maserati made its way back to the Continent in the early 1980s, eventually landing with an Italian industrialist who entered the car in the Mille Miglia from 1987 to 1992, and once again in 1995.

In 1998, the car was purchased by its current American owner, who has enjoyed driving and racing the it in vintage events over the last 20 years, including the Monterey Historics, the Mille Miglia, the Colorado Grand, and more. In 2013, the Maserati was carefully restored, after which it was shown at the 2014 Pebble Beach Concours d’Elegance, earning the Gran Turismo Award.

The Maserati A6GCS is offered at RM Sotheby’s Monterey sale in wonderful, turn-key condition alongside its original engine, ready and eligible for the world’s finest driving events (Est. $3,250,000 - $3,750,000).

“We’ve had the pleasure of offering some exceptional Maserati racers at auction over our 40-year history, and this A6GCS stands among the very finest,” says David Swig, Car Specialist, RM Sotheby’s. “Chassis no. 2078 offers a turn-key solution for today’s gentleman racer, combining exceptional period competition pedigree, a well-documented history from new, and single enthusiast ownership for the last two decades. An A6GCS is a rare sight at auction, and rarer still in such well-cared-for, fresh-to-market form.”

Additional early entries for RM Sotheby’s 2019 Monterey sale run the gamut of the market, from perhaps one of the world’s most iconic microcars, a very rare and highly original 1964 Peel Trident (Est. $80,000 - $100,000, offered without reserve) to a bespoke iteration of one of the 21st century’s wildest hypercars, a 2014 Pagani Huayra Tempesta ‘Scozia’. Offered from single ownership since new, the Pagani is the 97th of just 100 coupes built and is finished in stunning Ferrari Grigio Silverstone-like paintwork. Looking to celebrate his Scottish heritage, the owner had his family’s tartan used to upholster the seat inserts, contrasting beautifully with its tan and black leather interior featuring carbon fiber and brushed aluminum detailing. One of the most memorable and interesting Huayras built, the “Scozia” presents in virtually as-new condition, having travelled just 1,460 miles from new (Est. $1,900,000 - $2,400,000).

Held during the world-famous Pebble Beach Concours d’Elegance motoring week, RM Sotheby’s Monterey sale (15-17 August) has been the pinnacle of collector car auctions for more than 30 years, leading the field and raising the bar with its consistent, record-setting results. This year’s Monterey sale will once again present more than 120 of the world’s most important motor cars in the ultimate collector car destination, featuring a special third auction evening on 15 August. ‘An Evening of Aston Martin’ will feature more than 30 of the world’s most sought-after road-going and track-ready Aston Martin sports cars from across the marque’s illustrious history. A very early 1964 Aston Martin DB5 offered from 40 years of ownership has already been announced for the single-marque night.