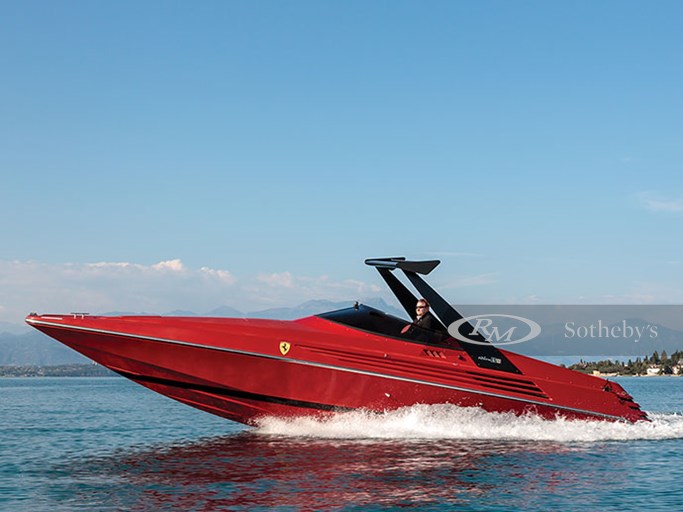 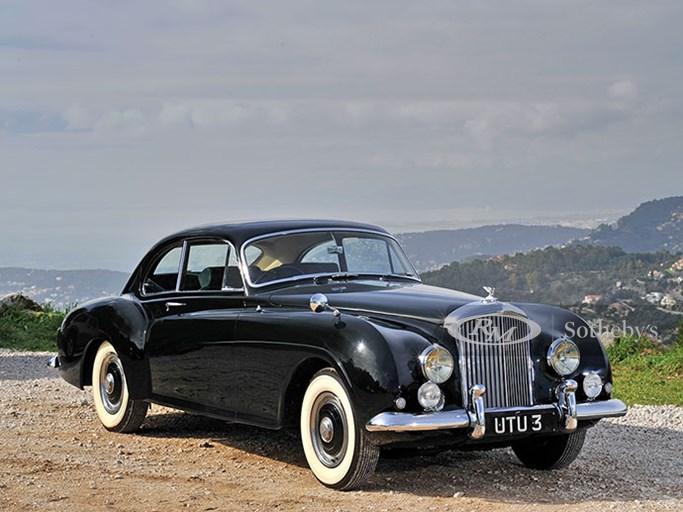 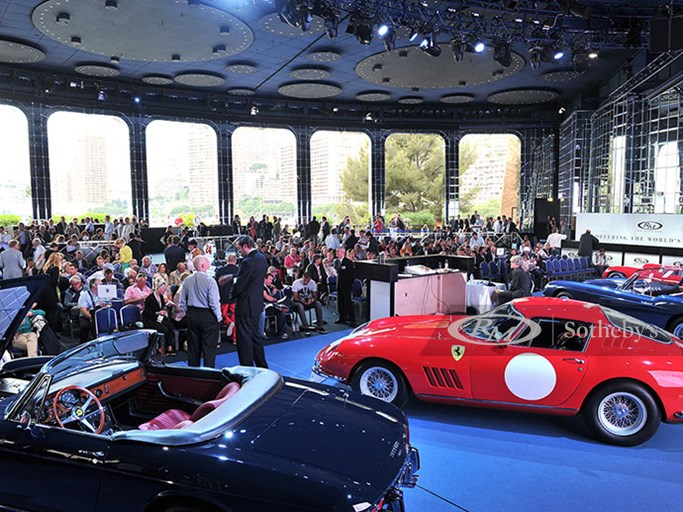 Perfectly blending glitz, glamour and high-octane motorsport, the Grand Prix Historique weekend provides a wonderful glimpse into the exciting world of collector cars. The event will see the world’s most discerning collectors and motorsport fanatics descend on Monaco for vintage racing, trackside dinners, legendary night clubs, and of course, classic cars. As an investment in passion, classic cars are a ticket to a hobby filled with camaraderie and thrilling events, including stylish concours d’elegance and historic races, the Grand Prix Historique among them.

A highlight of RM Sotheby’s global event calendar, the company’s biennial Monaco sale has quickly become one of Europe’s leading collector car auctions. Held at the glamorous Le Sporting, a venue synonymous with the principality’s most prestigious events, the 2014 sale saw an electric energy that led to an incredible €41 million in total sales. The company’s 2016 event is set to build on this momentum, offering a selection of the world’s most desirable sports and racing cars, along with coachbuilt automobiles from an era when elegance and luxury reigned supreme.

Highlights for the May 14 sale are led by a 1951 Ferrari 340 America Barchetta, a car steeped in racing history, having run in the 1951 and 1952 editions of the legendary Le Mans 24 Hours race, and eligible for almost any international vintage event, including the Grand Prix de Monaco Historique (Estimated to fetch approximately €9.000.000). For the ultimate Ferrari aficionado looking to stand out in Monaco’s yacht-lined harbour, the RM sale also features an ultra-rare, avant-garde 1990 Riva Ferrari 32, striking in its F1-inspired, signature Ferrari Rosso Corsa red hull and designed to reach speeds of up to 100 kph (Estimate: €180.000 - €220.000).

RM’s partnership with Sotheby’s has proved highly successful in introducing new audiences to the world of collectors cars. Nothing blends the worlds of fine art and automobiles better than the 1965 Porsche 911 ‘Art Car’; the most celebrated model in Porsche’s illustrious history, wrapped in an eye-popping design by Peter Klasen. The German-born, Paris-based artist was highly influential in the Narrative Figuration art movement born out of 1960s France, which mirrored the American Pop Art movement of the same era. The one-of-a-kind piece was commissioned by its former owners, and placed Klasen in the company of other renowned artists in the Art Car phenomenon, including Andy Warhol, Roy Lichtenstein, and Jeff Koons (Estimate: €200.000 - €300.000).

In addition to the motor cars, RM Sotheby’s upcoming Monaco sale will feature a diverse assortment of coveted automobilia. Highlighting this segment of the auction, a Racing Helmet autographed by all 22 Formula One racing champions that were living as of 2007; a unique piece of motorsport history presented in the most famous of all motorsport locations, with proceeds set to benefit charity.

Further information on RM Sotheby’s exclusive Monaco auction, including an updated list of entries and event details, is available at www.rmsothebys.com.