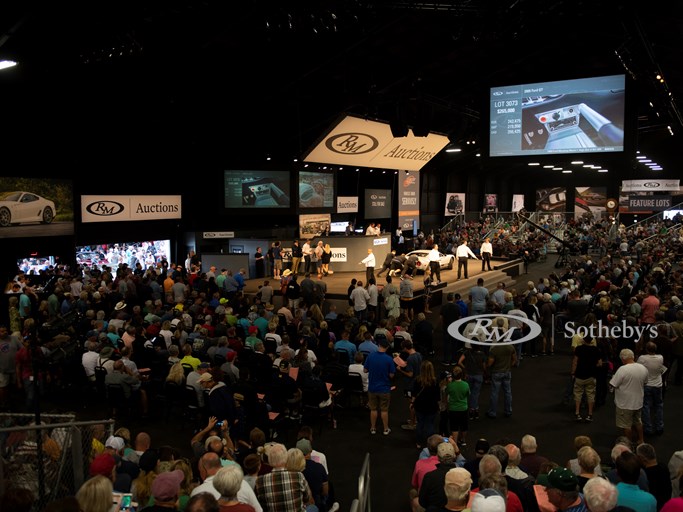 A snapshot of the packed Auburn Fall auction arena 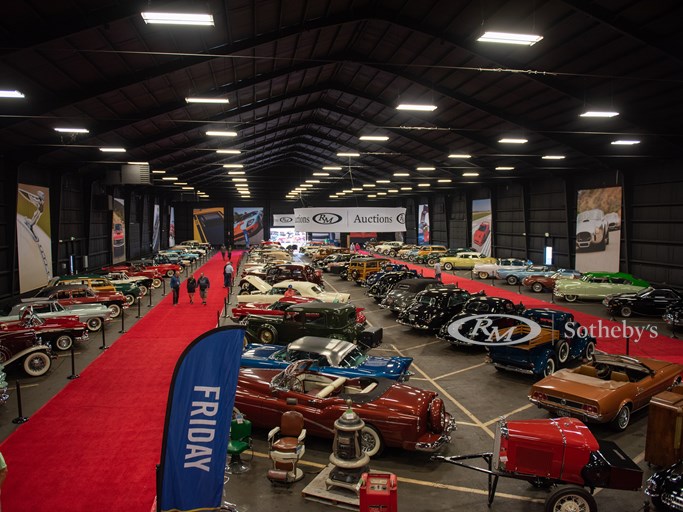 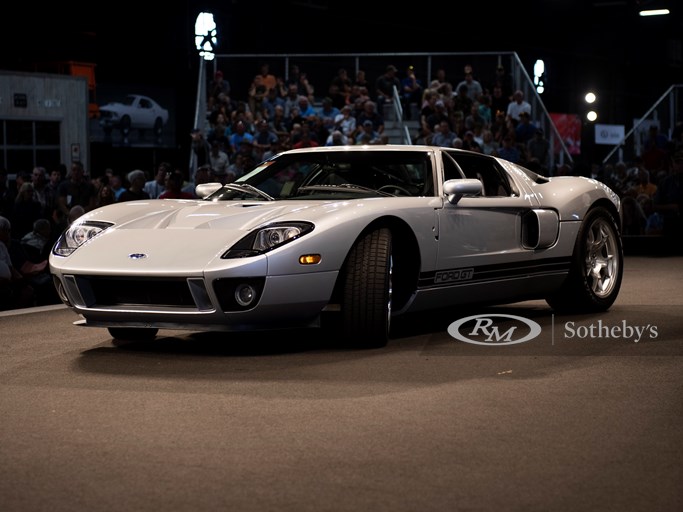 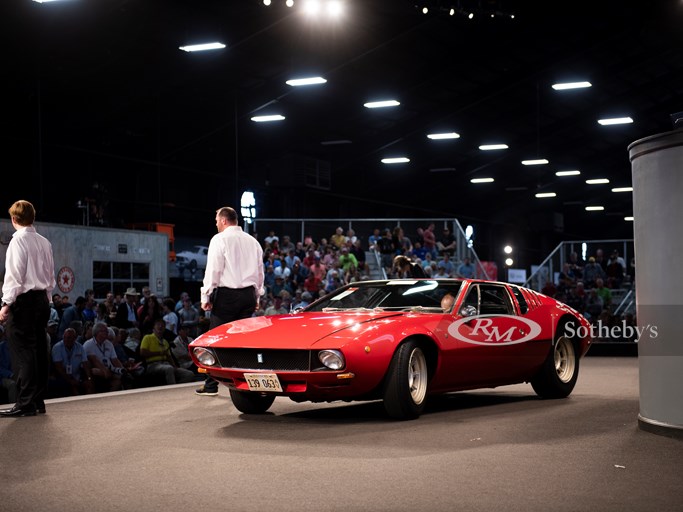 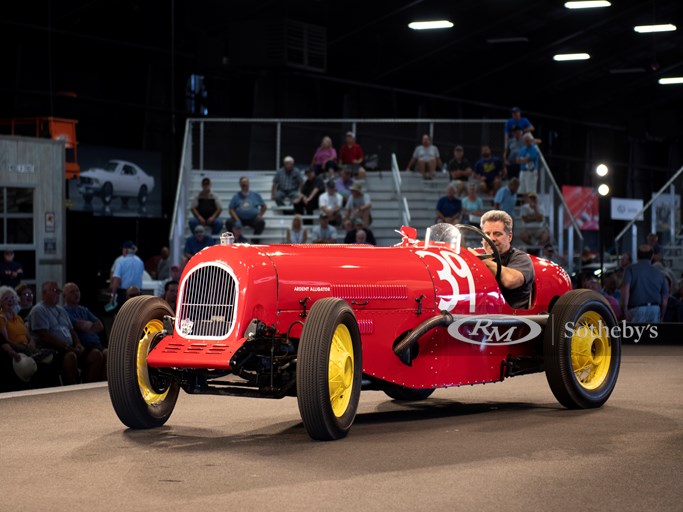 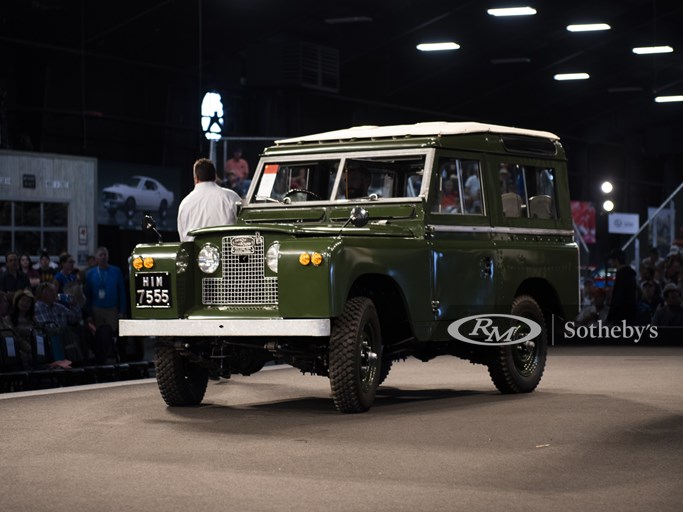 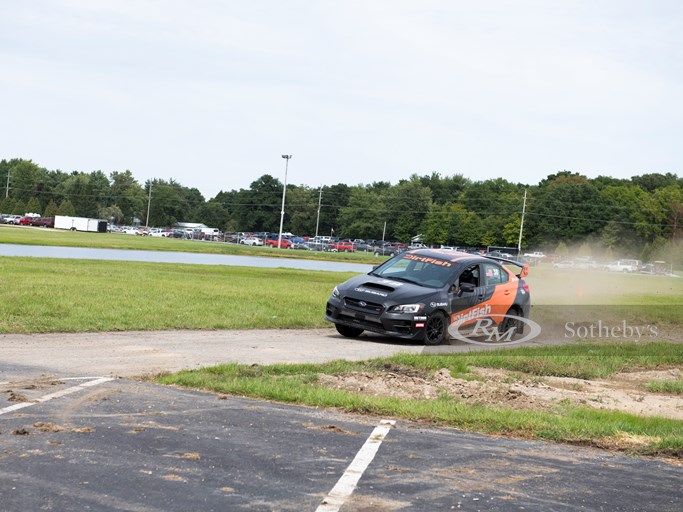 A snapshot of the DirtFish rally experience at Auburn Fall

AUBURN, Indiana (3 September 2019) – RM Auctions celebrated the now 49-year Labor Day tradition this past weekend with its annual Auburn Fall sale (29 August – 1 September) at the historic Auburn Auction Park in Indiana. Total sales across the four-day auction reached $ 16,664,242 with 90 percent of all lots finding new homes and bidders hailing from 29 countries and 48 states across the U.S. Held during the famous Auburn Cord Duesenberg Festival, the event drew strong attendance, presenting a weekend of fun for the whole family, from the auction block, which saw more than 600 cars and 800 lots of memorabilia go under the hammer, to the car corral and swap meet, and a host of automotive attractions, including the new DirtFish rally experience.

The Auburn Fall auction was led by the renowned Ed Meurer Collection of Detroit, Michigan, comprised of more than 90 pre- and post-war American classic motor cars and 250 lots of memorabilia, including vintage neon signs, gas pumps, and rare automobile parts, which achieved a total of nearly $4 million in sales. Offered almost entirely without reserve, the cars and the majority of the automobilia within the collection crossed the block during the Friday sale session, with the remaining collectibles going under the hammer on Sunday, bringing strong results across the group, with 100 percent of all lots sold. Leading the collection was a CCCA Full Classic 1935 Packard Twelve Convertible Sedan with custom coachwork by Rollston, which sold for a final $160,000.

The top two slots of the sale were taken by a pair of 2005 Ford GT models. The first GT, one of just 765 produced in Mark IV Red and reading just 11.5 miles, crossed the auction block on Friday and achieved $302,500. On Saturday afternoon, the second GT, a rare two-option, hood-stripe delete Quick Silver example, went under the hammer with just 313 miles showing on the odometer and sold for a final $291,500 to a bidder in the room. Rounding out the top three was a Ford-powered 1970 De Tomaso Mangusta by Ghia. Presented in original condition, the Mangusta incited a bidding competition between four bidders on the phone before selling for a final $214,500 on Saturday.

Additional standout highlights include a multi-award winning 1929 Ford Riley Special "Ardent Alligator", a fascinating piece of automotive Americana, which topped Thursday’s sale at $115,500 (est. $90k/120k); a 1966 Land Rover Series IIA 88, formerly owned by His Holiness, the 14th Dalai Lama, which sold for $143,000 to a bidder via the Internet on Saturday afternoon (est. $100k/150k); a 1987 Mercedes-Benz Autosalon 2000 Super Sport, attractively finished in white over white with matching Ronal wheels, which achieved $99,000, surpassing its pre-sale estimate of $60,000 - $70,000; and representing early Indiana and motorsport history, an unrestored 1918 Harroun Model A-1 Touring, believed to be one of two surviving examples, which exceeded expectations at a final $33,000 (est. $15k/20k).

“We saw great energy and attendance across all four days at Auburn Fall,” said Gord Duff, Global Head of Auctions, RM Sotheby’s Group, following the weekend. “The auction room was packed throughout the weekend, and there were lineups out to the road on Saturday of people eager to get into the Auction Park. While we’ve witnessed a softening in the collector car market in 2019, our Auburn Fall sale continues to see strong results, with 90 percent of all lots sold and 75 percent of all cars sold this year. 2020 will mark 50 years of Auburn Fall and we’re very excited to continue this great Labor Day weekend tradition.”

A memorable moment of the weekend, a 1993 Chevrolet Corvette was auctioned off on Saturday, with all proceeds benefitting the Spread Ari’s Light Foundation, founded by long-term friends of RM Auctions, the Dougans, and named in the memory of their daughter Arianna “Ari” Dougan, a young girl who battled cancer for most of her eleven years, but touched the lives of so many people, both in her hometown of St. Louis and around the world. The car quickly sold for $9,000 to a bidder in the room, who immediately donated it back to be re-auctioned for the foundation. The car resold to a second bidder in the room for an additional $9,000.

The RM Sotheby’s Group continues its 2019 auction calendar with The Sáragga Collection sale on 21 September near the stylish seaside resort region of Comporta, Portugal. This collection comprises the more than 130 diverse cars of discerning enthusiast and collector, Mr. Sáragga, entirely without reserve, including more than 55 individual marques, from pre-war classics through a fantastic selection of Porsches, modern collectibles, and microcars. Just days later, RM Sotheby’s will present the renowned Taj Ma Garaj Collection entirely without reserve on 28 September in Dayton, Ohio, comprising the eclectic Porsche and Volkswagen cars, automobilia, and collectibles of late well-known collector, Mr. John Dixon.

Further information on upcoming events, along with complete results from RM Auctions Auburn Fall, can be found at rmsothebys.com.

*Results are listed in USD and are inclusive of buyer’s premium (10 percent for motor cars, 15 percent for all other lots). Results include select post-sale transactions which occurred immediately following the auction.