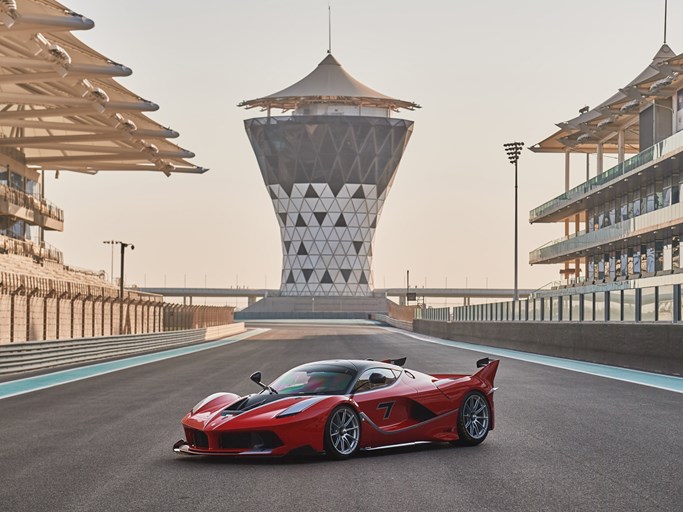 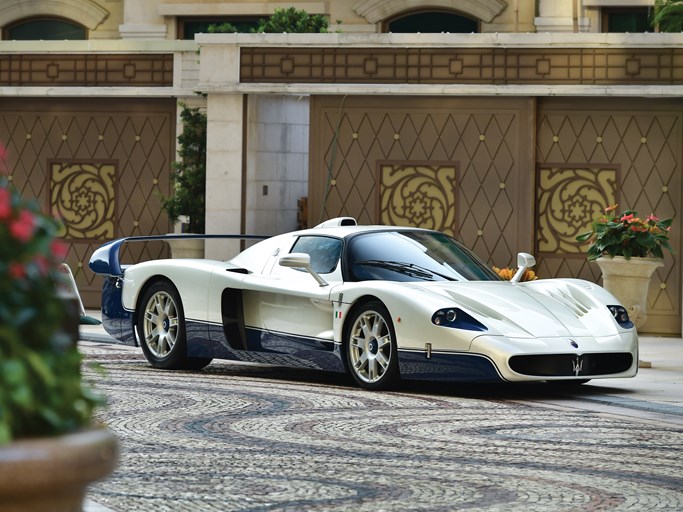 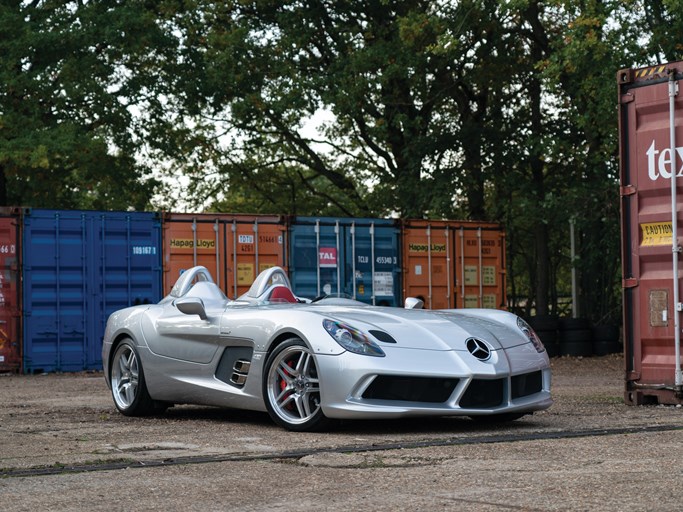 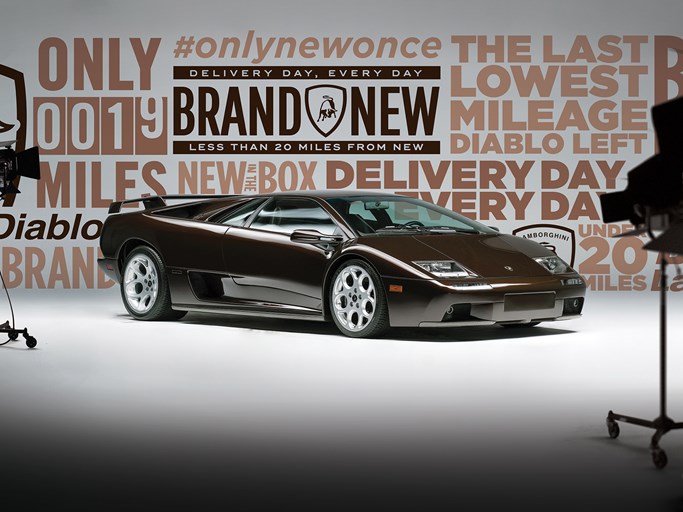 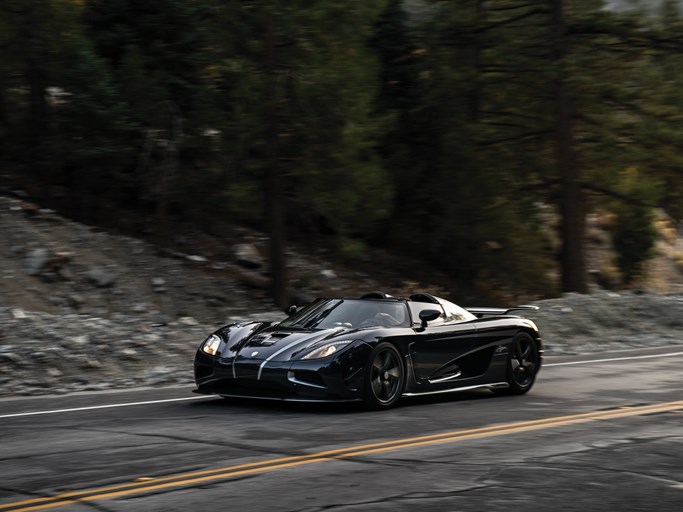 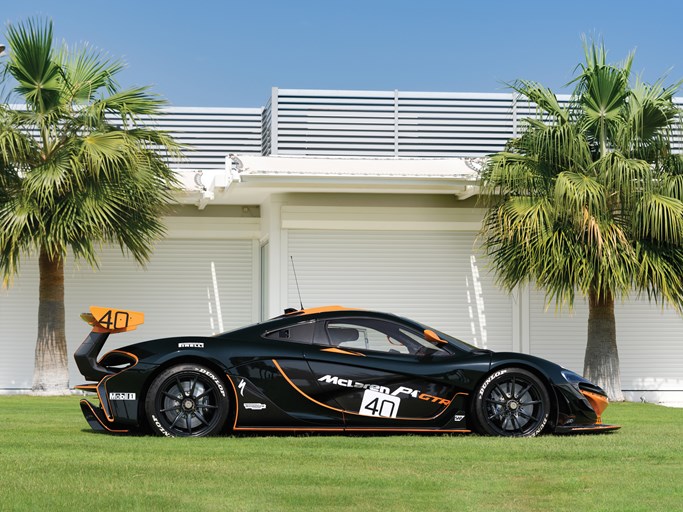 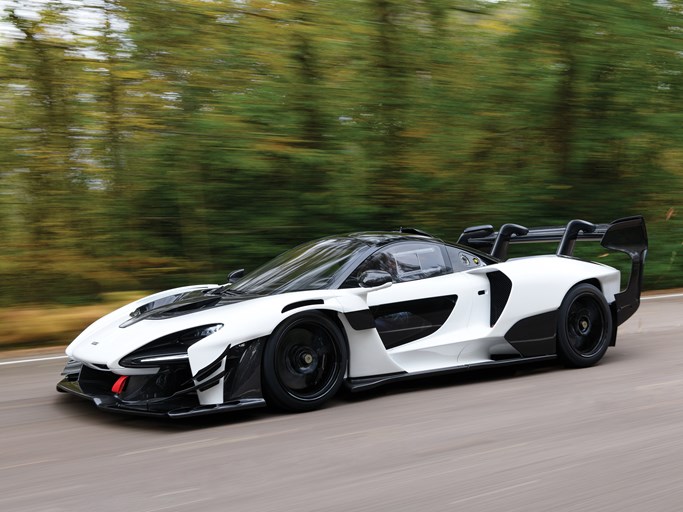 LONDON (8 November 2019) – RM Sotheby’s is delighted to announce final entries and the complete catalogue for its first-ever auction in the Middle East, held in partnership with Formula 1® and set for 30 November at the FORMULA 1 ETIHAD AIRWAYS ABU DHABI GRAND PRIX 2019. The region’s first-ever major international collector car auction will feature 40 expertly curated blue-chip motor cars—coupled with a pair of Formula 1-related collectibles—and is led by one of the most enviable hyper and supercar lineups ever presented for public sale, comprising some of the world’s rarest, low-mileage supercars with blistering performance figures worthy of the discerning collector’s hypercar dream garage.

This incredible group of the most unobtainable modern hypercars in today’s market is led by a 2015 Ferrari FXX K, a model offered at public auction for the first time. The FXX K was first unveiled at Ferrari’s 2014 Finali Mondiali held at Yas Marina Circuit in Abu Dhabi as the marque’s most potent track-only, limited-production model, producing 1,035 bhp. The car set for RM Sotheby’s sale is offered from its original owner with a mere 250 km on the clock. It remains ready for its Corse Clienti event debut, a truly unique side of Ferrari on-track ownership in which owners work in close collaboration with Ferrari’s own engineers and test drivers to hone and improve their driving on some of the world’s best racetracks in a non-competitive format (Est. $4,000,000 - $4,500,000).

The FXX K is in good company at the Abu Dhabi auction with a host of hypercars from more of the hobby’s top marques set for the on-track auction block. The powerhouse includes:

“We’ve seen a continued shift in collector demographics as younger people break into the hobby, with a love for the best performance cars of their own era. Even major international concours have signaled a turning point as they add classes for modern hyper and supercars,” comments Barney Ruprecht, Car Specialist, RM Sotheby’s. “Hypercars are a segment of particular interest within the Middle East and assembling a lineup like this reflects changing market tastes while also respecting tradition. Each of the cars on offer demonstrates the heritage of their respective marque in a contemporary way. The Senna GTR and the SLR Stirling Moss pay homage to two legendary team drivers; the Agera R, much like the Zonda Aether, is one of the latest, thriving models from a recently founded manufacturer that has proven competitive, and the MC12 represents the illustrious trident at its pinnacle of engineering and design. These incredible feats of engineering will be right at home in the Formula 1 environment.”

RM Sotheby’s ground-breaking auction at the FORMULA 1 ETIHAD AIRWAYS ABU DHABI GRAND PRIX 2019 is set for the evening of Saturday, 30 November at the stunning Yas Marina Circuit. The auction will take place on the Formula 1 grid from 9pm GST onwards. Fans and registered bidders will be able to view the cars to be auctioned over the Grand Prix weekend. The cars will then be paraded down the main straight and driven along the F1 pitlane for auction.