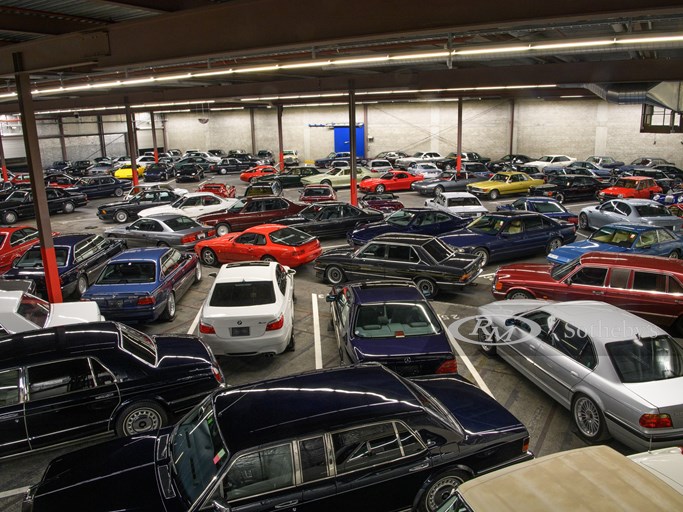 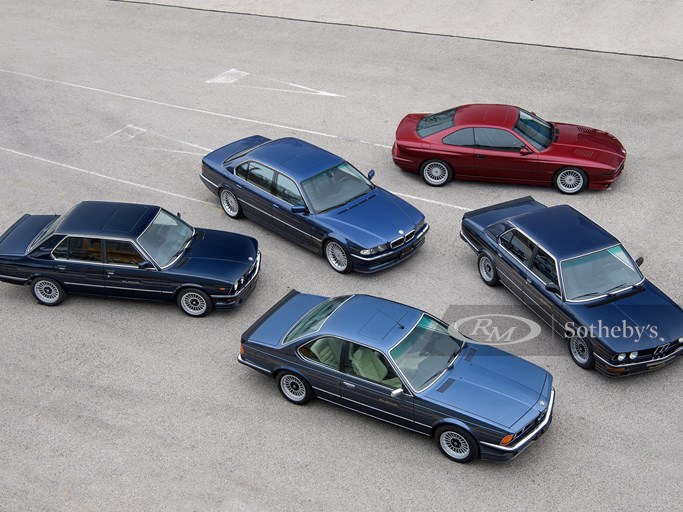 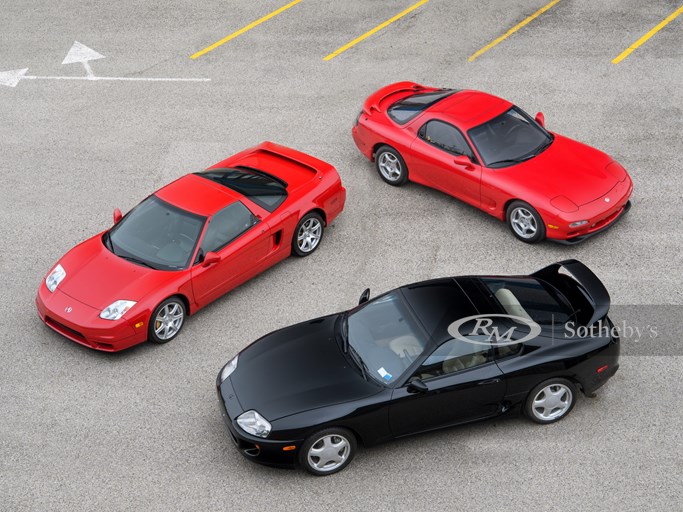 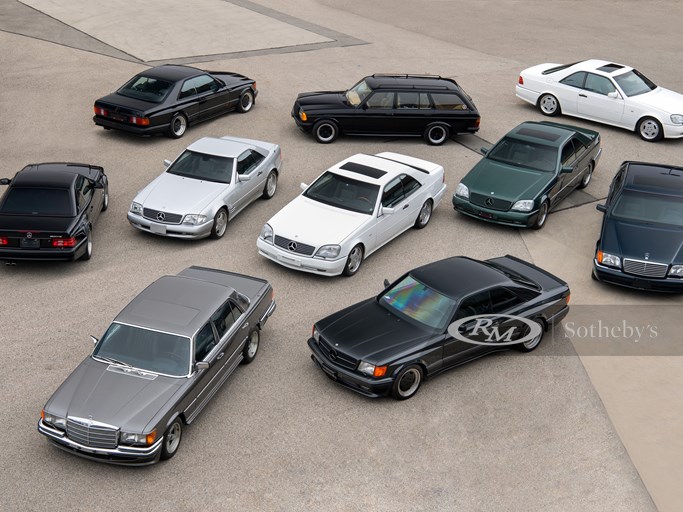 LONDON (4 December 2018) – RM Sotheby’s has secured the dream garage for any enthusiast of modern classics, to be offered across the company’s Paris, Amelia Island, Fort Lauderdale, and Essen auctions in 2019. Totaling more than 140 cars, the single-owner private collection is offered largely without reserve and comprises some of the most collectible European and Japanese marques and models of the 1980s, 1990s, and 2000s, assembled by a collector who—much like so many others— admired these vehicles in his youth.

The collection runs the spectrum of European marques, including 34 cars from Mercedes-Benz, 27 cars from BMW, 12 cars from Rolls-Royce, 11 cars from Bentley, 8 cars from Porsche, 8 cars from Jaguar, 7 cars from Ferrari, 4 cars from Aston Martin, 2 cars from Renault, 2 cars from Morgan, and one Audi, Lotus, and Lamborghini example respectively. Japanese nostalgic cars are well-represented as well, with Nissan, Acura, Mazda, Toyota, and Mitsubishi models on offer. Additional automobiles in the collection come from such famed American marques as Cadillac and Chevrolet.

“From nearly every iteration of the BMW Alpina to the Mercedes-Benz 500 SEC AMG 6.0 Wide Body, Porsche 928 GTS, and the Renault R5 Turbo, the private collection we’ve added to our 2019 calendar has nearly every car youth of the 80s and 90s dreamed of,” says Gord Duff, Global Head of Auctions, RM Sotheby’s. “The 80s and 90s ‘youngtimers’ are back and here to stay in the world of car collecting, and we’re thrilled to offer this extensive collection on behalf of its enthusiastic owner. Truly a young man’s garage, the consignor is ready to distill his collection and share these exciting cars with other like-minded enthusiasts.”

Amongst the approximately 140 cars on offer, highlights set for each auction include:

For further information on the private collection as well as RM Sotheby’s upcoming Paris, Amelia Island, Fort Lauderdale, and Essen sales, please visit rmsothebys.com. Interested sellers and bidders are invited to call RM Sotheby’s London office at +44 (0) 20 7851 7070 or RM Sotheby’s Canadian headquarters at +1 519 352 4575 to speak with a car specialist.