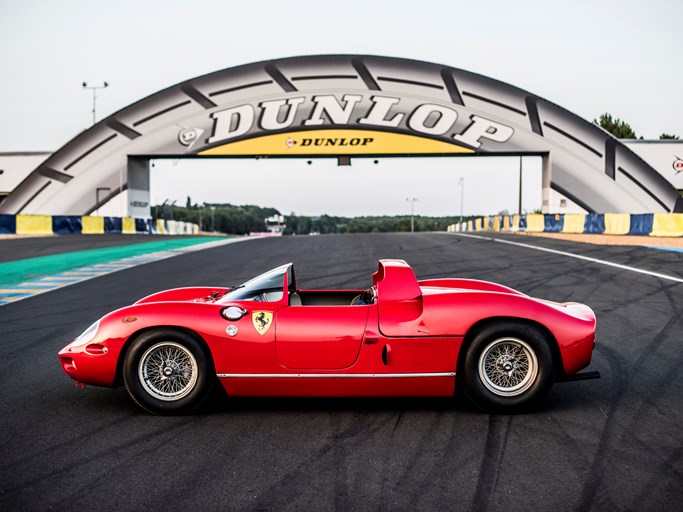 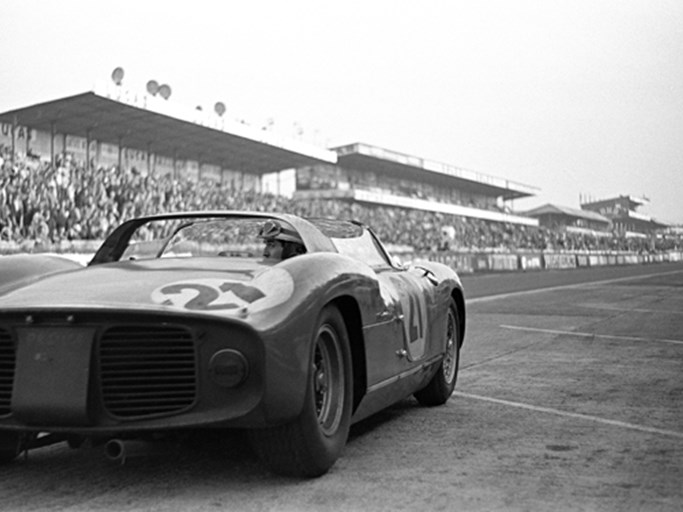 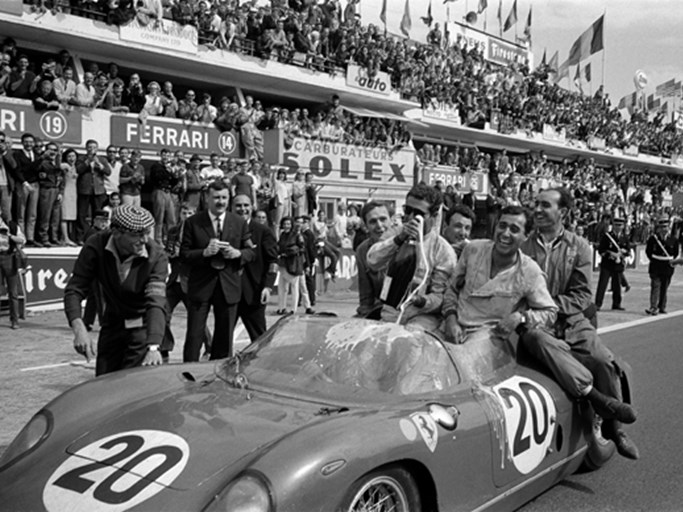 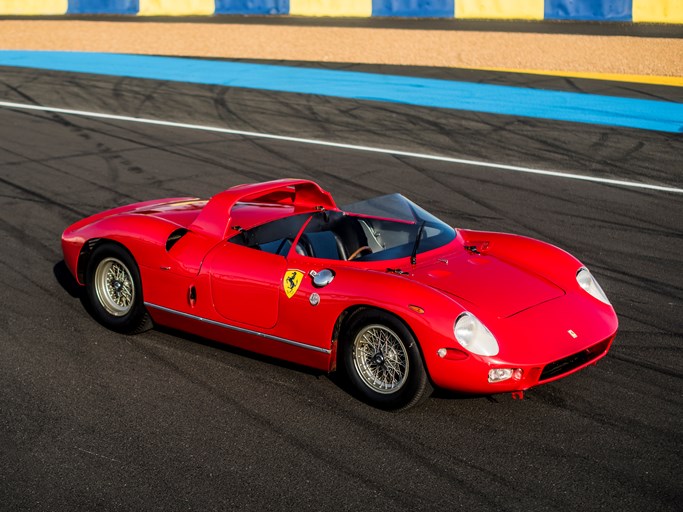 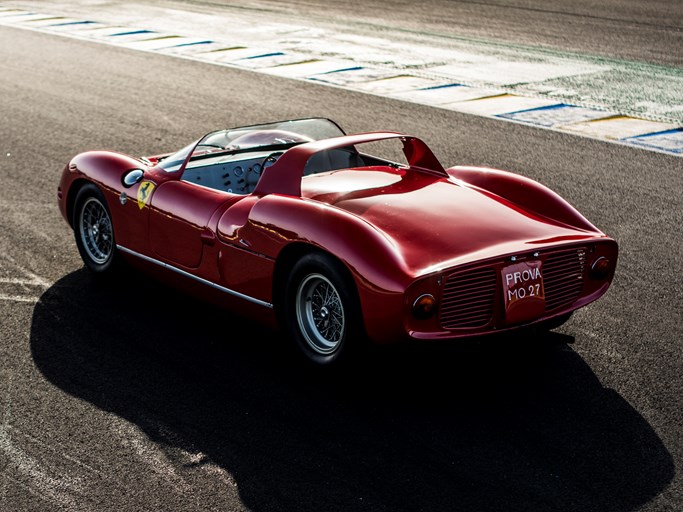 BLENHEIM, Ontario (15 August 2018) – Adding to what is already an unprecedented Monterey auction lineup, RM Sotheby’s has revealed that it will present one of the most historically important Scuderia Ferrari sports racing cars on its Monterey Private Sales stand—a 1963 Ferrari 275 P, chassis no. 0816.

One of just four Scuderia Ferrari works cars built to contest the World Sports Car Championship in 1963, the 275 P, chassis no. 0816, saw incredible success for the factory team in period. The car was entered in just two works outings for 1964, taking overall victory at both the 24 Hours of Le Mans, driven by Jean Guichet and Nino Vaccarella, and the 12 Hours of Sebring, driven by Michael Parkes and Umberto Maglioli. What makes this Ferrari all the more special, is the recently revealed fact that it also took victory in its very first factory outing a year earlier in 1963. Thanks to RM Sotheby’s close relationship with Ferrari Classiche, the Private Sales team has been able to further research the history of the 275 P, and while the car has not yet been submitted for certification by Ferrari Classiche, it has been confirmed via factory documentation that chassis no. 0816 is also the overall winner of the 1963 24 Hours of Le Mans, where it was driven by Ludovico Scarfiotti and Lorenzo Bandini.

While 0816 was not originally scheduled to compete at the 1963 edition of Le Mans, Ferrari Classiche’s detailed documentation on the Scuderia Ferrari Works cars has confirmed that the original entrant—0814—was severely damaged in a practice accident at the Nürburgring just one month prior to Le Mans. Factory documentation confirms that 0814 was still being repaired during Le Mans, and rather than submitting new paperwork for a replacement entry, Scuderia Ferrari simply sent 0816 to Le Mans, under 0814’s identity. This new information makes chassis no. 0816 the one and only Ferrari to have won the legendary 24 Hours of Le Mans twice, placing it amongst a mere handful of race cars to have done the same.

Following its Scuderia Ferrari racing career, the 275 P was sold to Luigi Chinetti’s famed North American Racing Team (N.A.R.T.), who campaigned the car a handful of times in the United States, including twice more at the 12 Hours of Sebring. In 1970, the 275 P was sold to renowned collector Pierre Bardinon’s world-famous Mas du Clos Collection in France, where it has remained for the last 48 years. Seldom-seen publicly over the course of the Bardinon family’s ownership, the 275 P is presented via RM Sotheby’s Private Sales division in highly original, never fully restored condition, retaining its matching-numbers engine, gearbox, and body.

“This 275 P is without question the most historically important sports racing Ferrari campaigned by the Works team and we are tremendously honored to offer the car for private sale on behalf of the Bardinon family,” says Augustin Sabatié-Garat, European Auction Manager & Car Specialist, RM Sotheby’s. “As the pinnacle of the Scuderia works cars, the 275 P offers the perfect juxtaposition to the 250 GTO on offer in our Monterey auction—which represents the pinnacle of Ferrari’s privateer GT cars. The other three 1963 Scuderia cars remain in long-held, significant private collections, and this is certainly the most important of the four built, making RM Sotheby’s presentation of the 275 P truly a once-in-a-generation opportunity.”

RM Sotheby’s Private Sales division will present an exceptional selection of the world’s finest motor cars on its exclusive stand at the Monterey Conference Center, from 22-25 August alongside the company’s Monterey auction. Additional highlights include: