Produced between 1961 and 1964, the Triumph TR4 combined a new, modern and aggressive body design by famed Giovanni Michelotti with the basic chassis of the prior TR3A. The TR4 also improved passenger comfort with wind-up windows, ventilation and an optional hardtop. The 2,138-cc engine of the late-production TR3A continued, while a 1,991-cc unit was available to buyers who participated in two-litre racing classes.

This left-hand drive example was built on 24th October 1962, dispatched from the Triumph works on 1st November 1962 and exported to the Triumph concessionaires in Detroit, Michigan. Acquired by the vendor from the previous UK-based owner who had the car for over 20 years, he commissioned a total body-off restoration. Both the body and chassis were given a bare-metal refinish to the highest standards. The restoration is understood to have taken over 400 hours to complete, and the bodywork is beautifully presented in British Racing Green.

An abbreviated summary of the work carried out includes new floor pans, a new black leather interior with white piping and redone chrome trim, which was all stripped, polished and then triple plated. Five new chrome wire wheels and Firestone tyres were fitted, and all glass has been replaced. In addition, the instruments were recalibrated, a new full stainless-steel exhaust system was fitted, and new brake master and clutch master cylinders were installed, along with new engine mounts and new suspension bushings to name but a few of the items addressed.

Despite its current mileage of approximately 88,200, this TR4 is better than new and supplied with full weather gear, including a roof and tonneau, as well as a history file containing photographic documentation of the restoration, the current MoT certificate, road tax and sundry invoices. Ready for the show field as much as the open road, buyers would be hard pressed to find a better example! 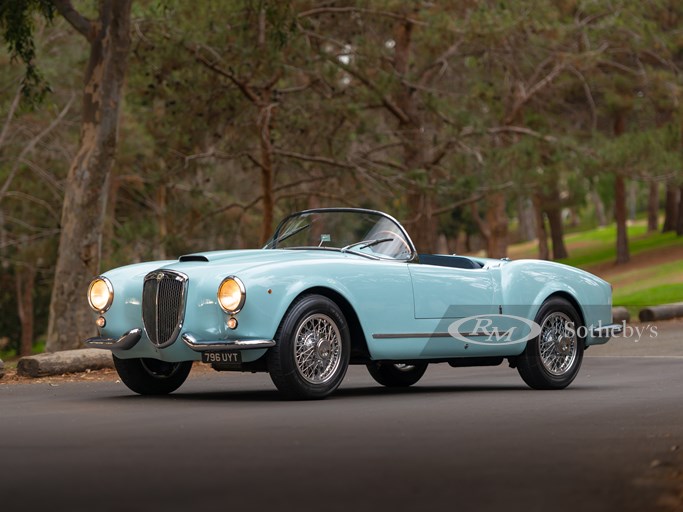