The 991 generation of the 911 brought great success for Porsche. Moving away from the preceding 997-generation model—itself arguably only a minor evolution from the 996 design that came before it—the 991 embodied far more drastic changes. Porsche developed a completely new platform for the 991; this was highly significant, as the 911 had received all-new designs by the German marque only twice before in the lifespan of all 911 models—first, with the introduction of the original car for 1964, and again with the 996 made from 1997 onwards.

The 2019 model year was the last for seventh-generation 991 911 production. To celebrate, Porsche introduced the GT2 RS Clubsport as the 991’s swansong. Revealed at the LA Auto Show in 2018, the GT2 RS Clubsport was presented alongside the new 992-generation 911. The car would be the most powerful GT customer sports car that Porsche had ever built, and it was positioned as a low-volume, track-only, and fully optimised version of the popular 911 GT2 RS road car. Since first deliveries began, those lucky enough to secure one of the 200 examples made of the limited-production GT2 RS Clubsport have coveted the car as the ultimate turn-key race machine for track days and factory-backed Clubsport events around the world.

Taking the same 3.8-litre, twin-turbocharged, flat-six-cylinder engine from the 911 GT2 RS, the powertrain in the GT2 RS Clubsport produces an incredible 700 brake horsepower with 750 newton-metres of torque, while the PDK transmission is also shared with the GT2 RS. Power is channelled to the rear axle and controlled through paddle shifters mounted around the steering wheel. In a first for Porsche engineering, the incoming air to the engine is cooled with water spray.

Unique benefits of the track-only car include an enhanced exhaust system that encourages an easier flow of exiting gasses for added performance, while the use of forged suspension links on each axle—along with three-way adjustable dampers—allows the owner to tune the car’s characteristics and handling profile to suit the driving conditions or individual driver’s style. Among the most significant differences compared to the road-going car, the GT2 RS Clubsport was made alongside other Porsche greats at the company’s dedicated motorsport facility in Flacht, Germany, where the 911 GT3 Cup, 911 RSR and Le Mans-winning 919 Hybrid were all constructed.

Porsche engineers went to great lengths to keep weight down on the GT2 RS Clubsport, with the car around 75 kilograms lighter than the GT2 RS. Key areas of weight-saving are in the bodywork, where carbon fibre-reinforced plastic is deployed for the roof, bonnet, front bumper, doors, parts of the tail, and engine cover. Inside, modern-day comforts are stripped out in favour of weight reduction. A removable carbon steering wheel—as used in the 911 GT3 R—greets the driver, as well as an onboard data logger, roll cage, and FIA-approved six-point safety harness for the fixed single Recaro bucket seat.

This example, number 44 made of the limited 200, is offered for sale having covered only “delivery kilometres”. Completed by the factory on 14 June 2019, the Porsche was made in Pure White with a black leatherette interior, while optional extras including a carbon fibre roof, front spoiler lip, and 18-inch 996-style Porsche Cup alloy wheels give the 911 GT2 RS Clubsport a distinctive motorsport feel. And while the car was equipped with dual-zone automatic climate control, other comfort features such as a radio or navigation have remained deleted. The Porsche was ordered with a Sport Chrono Package fitted by the factory, giving easy access to a stopwatch for keeping tabs on lap times.

Offered with just “delivery kilometres”, this 2019 Porsche 911 GT2 RS Clubsport would make a wonderful opportunity to acquire what many consider the ultimate track day Porsche, with added desirability arising from eligibility for competitive events such as the GT2 European Series. 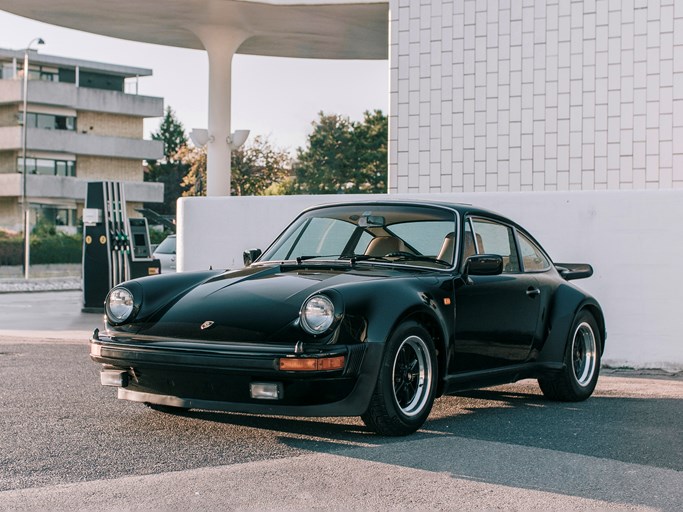