This Mustang, according to the Marti Report that accompanies the car, rolled off the Ford assembly line at Metuchen, New Jersey, on November 11, 1966. Fitted with Ford’s 289 cu. in. V-8 engine mated to a C-4 Select Shift Automatic Transmission, original factory options included a 3:00 limited-slip differential, 6.95X14-4 ply rated black wall tires, console, power disc brakes, power steering, radio, exterior decor group, deluxe seat belts, tachometer and trip odometer. The new Brittany Blue Mustang was delivered to Woodbridge Motors in Woodbridge, New Jersey, who subsequently sold it and exported the car to Antibes, in the South of France, where the Lattice family took delivery in May of 1967.

It is believed that the car remained in France thereafter and in 1999, a restoration was undertaken to prepare the car for historic motorsport events. The restoration included the installation of a fuel cell, roll bar, racing seats, upgraded gauges, Marchal driving lights, fire suppressant system and much more. Its 289 cu. in. V-8 is mated to a four-speed top loader manual transmission.

The Mustang was driven successfully in several events, including the 2001 and 2002 Championnat de France VHC Montagne, finishing in 8th place and then 2nd place respectively. In 2010, it was acquired by Ralf Huber of Geneva who participated in the 2014 Tour Ayuto with Team Vincent Neurisse-Xavier Galant. In 2015 it was sold to Marc Litzler before being purchased by the current owner in 2016 who entered it in the 2017 and 2018 Rallye de Paris, finishing in first place at both events, as well as the Arosa ClassicCar hill climb in 2019, finishing in 6th place. Importantly, the car is accompanied by a FIVA Identity Card and an FIA HTP issued in 2018 and valid until 2028, as well as the aforementioned Marti Report.

Properly prepared and eligible for many vintage sporting events, Mustangs have proven to be popular, reliable, and competitive entries for a variety of historic motorsport events. Competitive and a thrill to drive, this iconic American performance car is ready to for the next chapter in its European history. 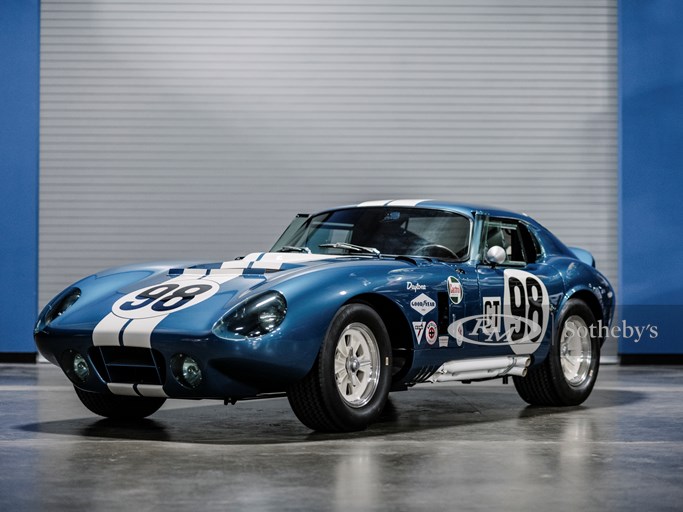 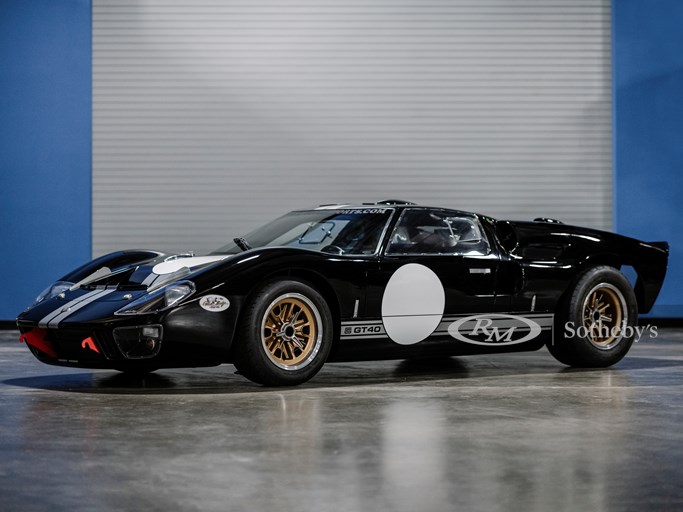 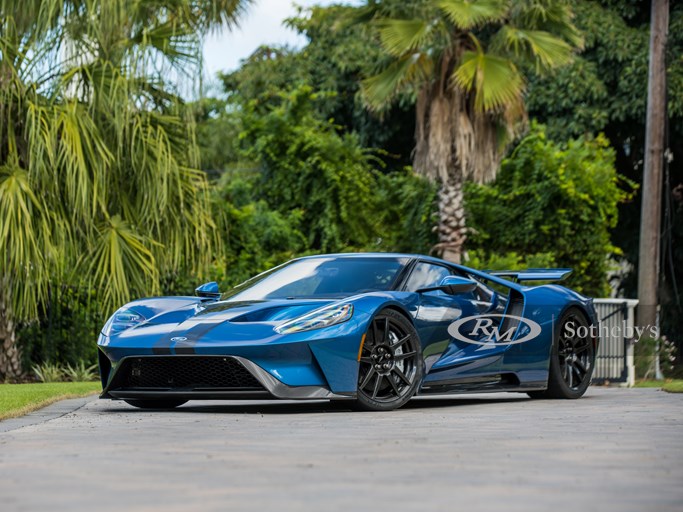