Offered from the Swig Family Collection

Lancia’s four-door Appia model was introduced in 1957, proving to be a popular Italian family car with its narrow-angle V-4 engine and Lancia’s signature sliding-pillar independent front suspension. As with many of its contemporaries, several Italian carrozzieri, including Zagato, Vignale, and Pinin Farina, were selected to produce a limited number of coachbuilt two-door body styles. This Pinin Farina coupe from 1959 is one such example.

This very correct second-series Appia coupe appears to have had been refinished in its original two-tone colors many years ago, while the seats have been reupholstered in black leather. Beyond these cosmetic improvements, the Appia has survived in very original condition throughout, with an original black crinkle-finish dash, steering wheel, instrumentation, and trim. The exterior is set off by distinctive Pinin Farina styling, including the unique roofline/B-pillar and wraparound rear window. In fact, the Appia PF coupe is in many respects a small-displacement cousin of the Ferrari 250 GT coupe by Pinin Farina, whose bodies were being made in Pinin Farina’s workshops at the same time.

This Appia has been in the Swig Family Collection for 18 years, having been purchased by Martin Swig out of Texas in 2000 from a previous long-term owner. It appears to be a U.S.-market example, and the solid overall condition suggests the car has always remained in dry climates. The odometer reading of fewer than 22,000 miles is believed to reflect the original mileage.

The car is matching numbers, as confirmed by a member of the Club Lancia Appia, retaining its original 1.1-liter V-4 engine paired to a four-speed floor shift gearbox. The car is very much a capable driver on the road and has completed several long-distance vintage rallies while in Swig family ownership. Rarely seen on the road, and admired wherever it goes, this delightfully attractive Appia Pinin Farina coupe represents an affordable foray into the world of coachbuilt Italian rarities. 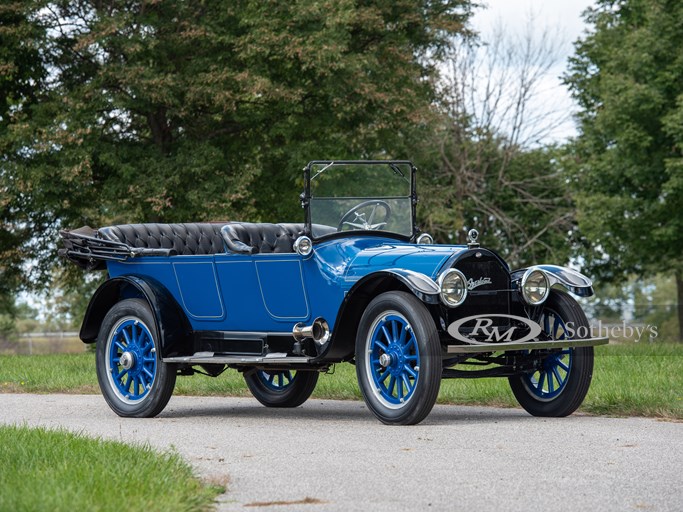 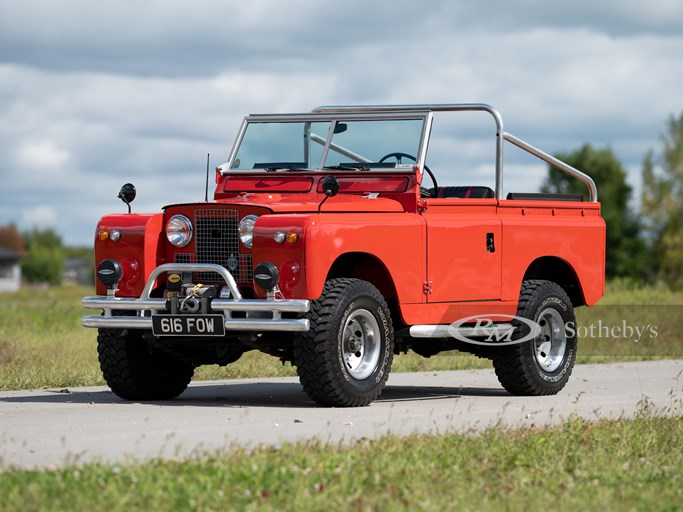