Catalogue
Documents
Bill of Sale
Addendum: Please note that this lot is subject to VAT on the full purchase price (both on the hammer price and commission). Should you require further information, please speak to RM Sotheby's administration department.

Presented just as a mock-up on 5 September 1999 in front of 500 people during De Tomaso’s 40th anniversary celebrations, the Pantera 2000 was the last car presented by Alejandro De Tomaso. Designed by Marcello Gandini, this futuristic concept was conceived to be a luxurious supercar to bring De Tomaso into the new millennium.

The Pantera 2000 was a remarkable reinterpretation of De Tomaso’s most iconic and legendary model, the Pantera, and this model was produced in celebration of the marque’s 40th anniversary. However, the concept saw no further development and would remain as just a model. At that time, the concept did not see much further press and what could be considered as one of the inspirations for design of the legendary Bugatti Veyron never made a major public appearance outside of the 40th anniversary celebrations. After De Tomaso’s closure in 2004, this car was purchased by the famous Panini Collection in Modena and was kept there until it was bought two years ago by the current owner. As the final concept produced by the company in 1999, this makes it the last ever De Tomaso model to be introduced to the public, and a true piece of Italian automotive history.

The car then went through a slight conservative restoration which was aimed at preserving its originality and to repair the small damage caused whilst in storage. Over the years, the folding side mirrors and front lights were lost and their support holes have been filled in. The car has no interior, no windows, nor any mechanicals, just the bodywork and the promise that one day enthusiasts would have seen it rumble across the streets of Modena and to roads and motorways worldwide, just like the original Pantera. Furthermore, it is important to note that the car is accompanied by a handful of original documents from De Tomaso, confirming its authenticity

With its remarkable status as the final new De Tomaso presented and considering its original Gandini styling and stunning futuristic looks, the Pantera 2000 will appeal to any De Tomaso collector and enthusiast worldwide looking to purchase a very significant De Tomaso. 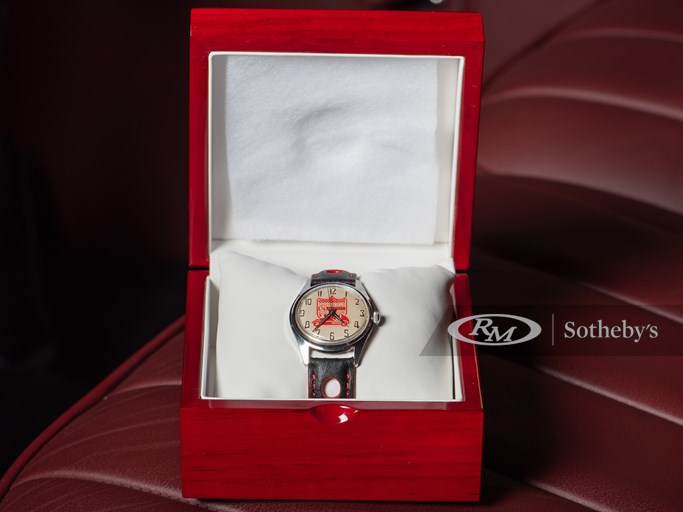 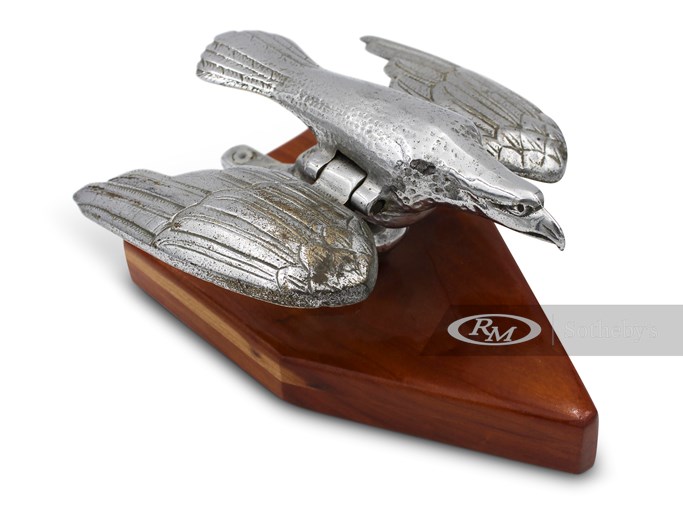 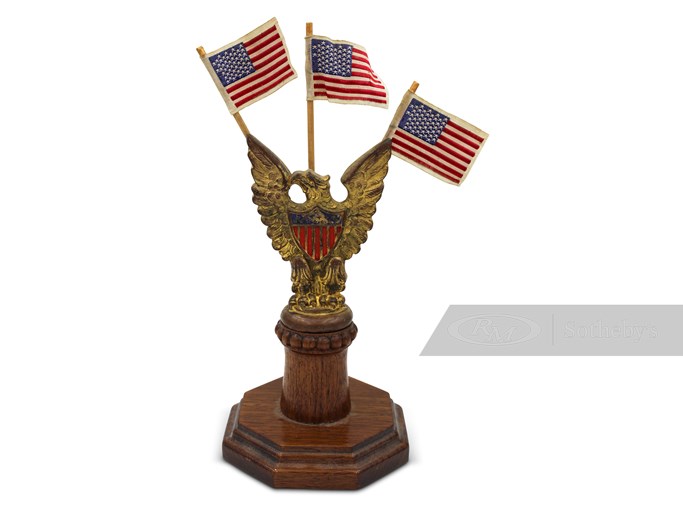 Eagle with Shield by LV Aronson, 1915 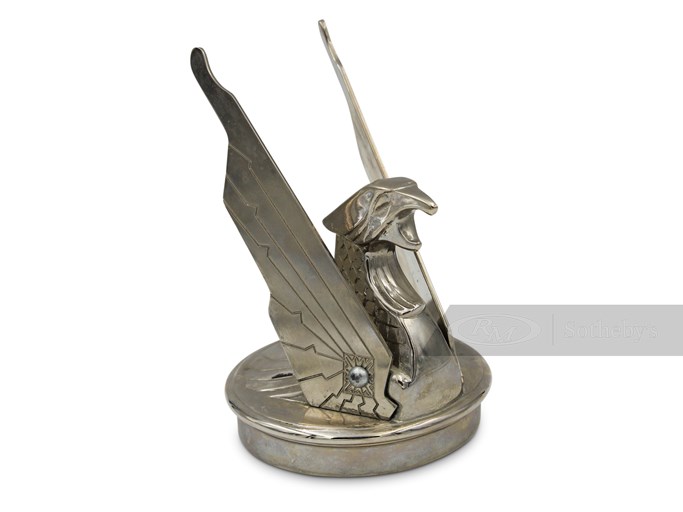