Introduced in 1935, the 170 H was a more powerful variant of Hans Nibel’s earlier 130 H, as it was equipped with an appropriately enlarged engine that now completely occupied the space in the rear of the automobile. It remained in production after World War II, and it joined its earlier sibling in being one of the original German “people’s cars”. Sporting three headlamps, the centre being a driving lamp, a rear-mounted engine, and streamlined bodywork, the design, in many ways, recalled the famous Czechoslovakian Tatra. Survivors are particularly rare and hard to find today, particularly pre-war examples, as so few of them survived the conflict.

The two-door Saloon offered here is a well-kept older restoration in an elegant combination of cream and wine, with a matching dark red leather interior that is complemented by pebble-finished door sills, which were delivered new through the Daimler-Benz branch in Gleiwitz in February 1936. Chrome has been selectively re-plated as necessary throughout, and notably, for what was a lower-cost Mercedes-Benz of this period, the interior has an impeccably elegant feel, with clear, round, chrome-edged gauges in a pure white dashboard, which is surrounded by polished wood trim. Despite its diminutive size, the 170 H can hold four adult passengers, as it has a full rear seat. Opening the front boot lid reveals a spare and a small tool kit, which includes a hubcap wrench and hand crank!

Any collection of streamlined pre-war European cars needs a 170 H. This 170 H has been rarely seen, it is unusual, and it can be imminently used for purring through local roads or around a show field, and the opportunity to buy such a nice example as this is rare indeed. 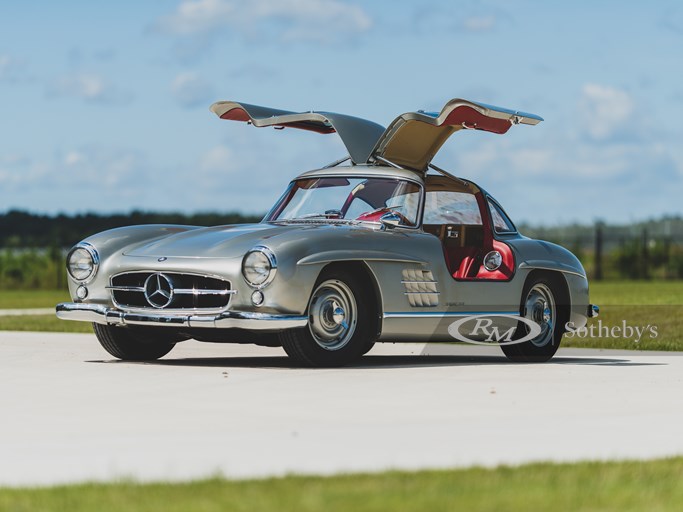 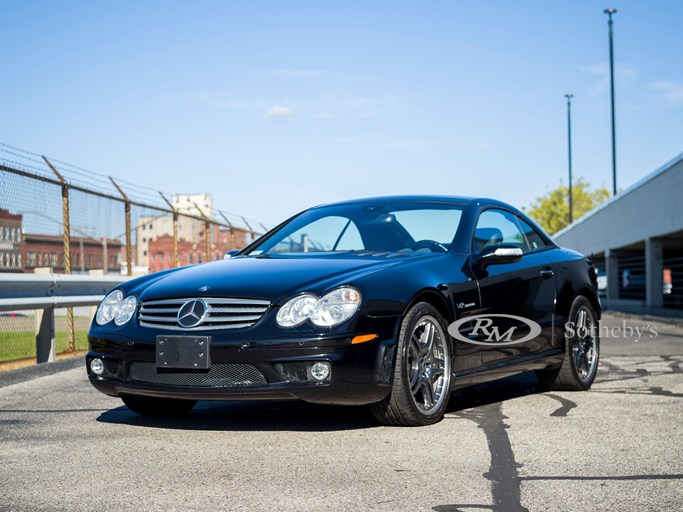 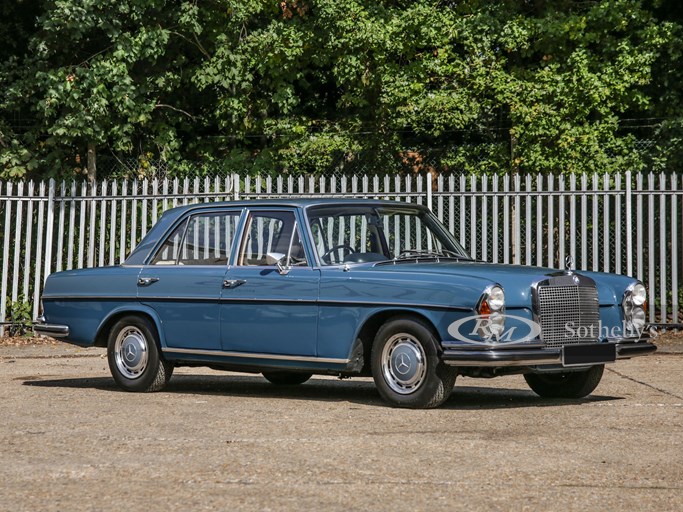 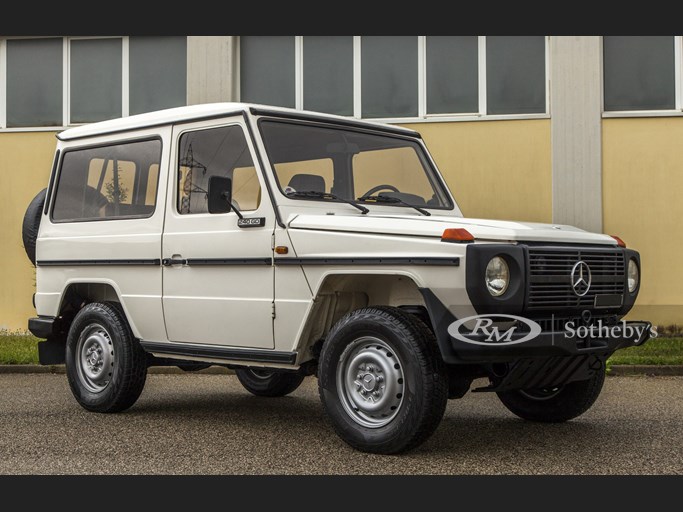