Buick’s 1947 models remained largely the same as the original post-war cars of 1946. There was no reason to change. As buyers continued to bust down the doors at Buick dealers, it was a seller’s market, and the design that had originally been created in 1942, and had only been face-lifted since, continued to appear striking and modern and to draw in customers demanding new cars. In a climate of booming job creation and newfound success, Buicks found more owners than ever, with nearly 79,000 buyers motoring home in a new top-of-the-line Roadmaster in 1947.

The Convertible Coupe shown here was seldom driven by its original lady owner, who, after many years, sold it to respected Ohio collector Len Immke. Mr. Immke’s legendary eye for quality made the extremely low-mileage, well-preserved original Buick a favorite in his collection, and it is unlikely that he would ever have let it go to anyone other than his good friend, Jim Miller. Mr. Miller kept the car original and occasionally drove it, until he, too, was persuaded to part with the car, this time by noted collector Charles Cawley, who had the Buick cosmetically restored to his own very high standards. As he was apt to do, Mr. Miller missed the car, and he was eventually able to buy it back. This time, he never sold it.

It is finished in Sequoia Cream, with maroon leather and tan cloth upholstery, which is overseen by a black cloth top. The Buick’s body is straight, with excellent gaps, and it covers an undercarriage that is original and unrestored, yet very neat and tidy, as is the engine bay. Paint and chrome is outstanding, as is the interior, with a steering wheel, dashboard, gauges, and brightwork that are “as-new,” making it clearly an outstanding cosmetic restoration.

As one would expect of a top-of-the-line Buick in this ritzy era, the car is equipped with a power front bench seat (with later seatbelts for driver safety), power windows, an AM radio, a heater, a power top, and carpeted floor mats, providing a comfortable space in which to motor elegantly.

Carrying its Immke, Cawley, and Miller provenance behind it, with low mileage and in thoroughly wonderful condition throughout, this is one of the very best 1947 Buicks available today. It is as desirable today as it was in those heady post-war days. 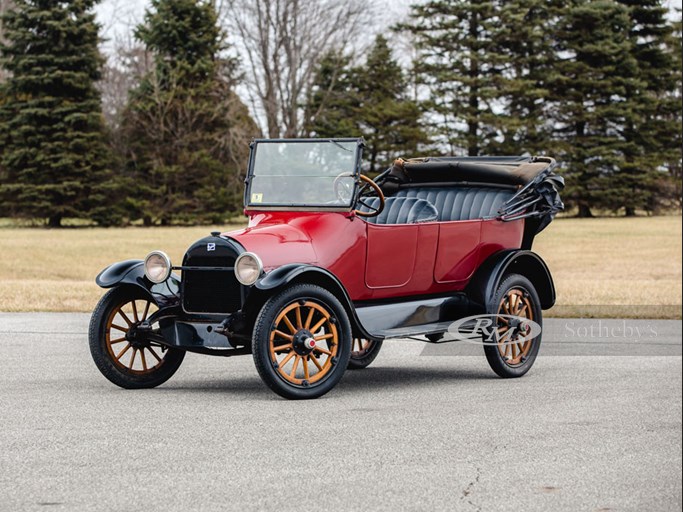 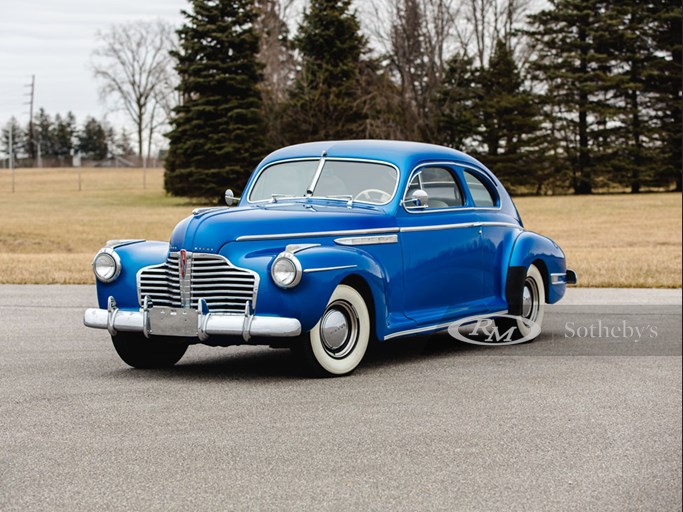 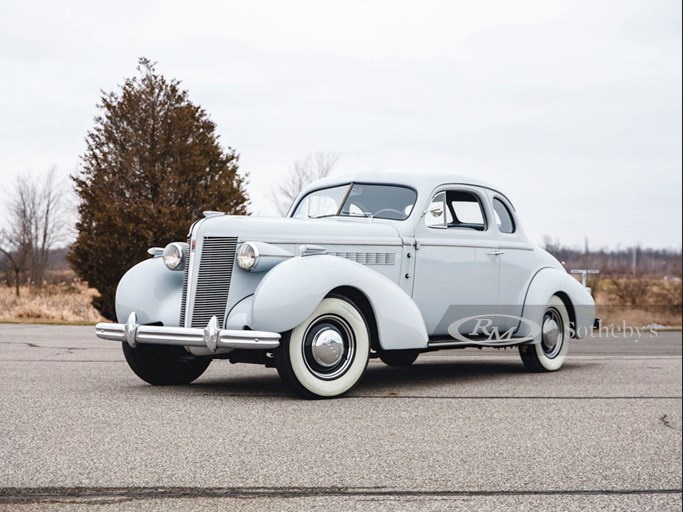 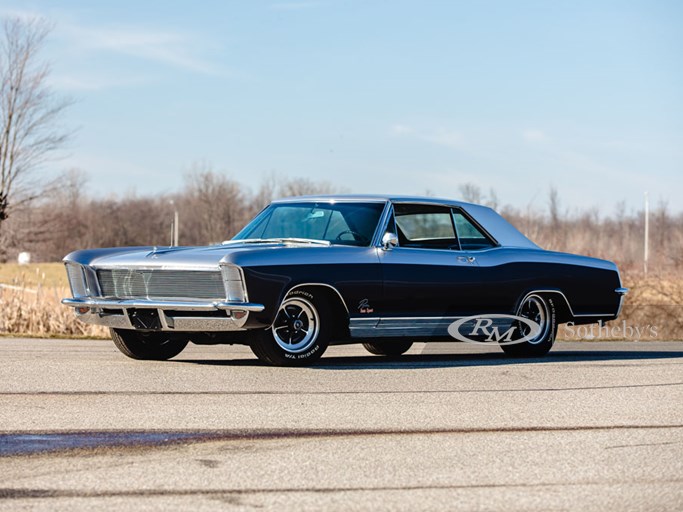