• Offered from the estate of John O’Quinn

The new Packard Twelve was powered by a 445.5-cubic inch engine, making 160 brake horesepower at 3,200 rpm. Designed by Cornelius Van Ranst, whose credits included the Cord L-29, the V-12 was originally intended for a front-wheel drive Packard, a project that proved stillborn. A narrow, 67-degree vee, it was of unusual configuration with valves nearly horizontal, actuated by hydraulic tappets. The combustion chamber was partially in the block, giving rise to the description “modified L-head.” The transmission had only three speeds, but by mid-year, all Packards would be so equipped. The earlier four-speed gearboxes were not really required in cars that seldom required shifting.

In retrospect, the introduction of a marquee motor car in the depths of the Depression may seem like sheer lunacy, but there was a certain logic to it. Development of the engine was substantially complete before the crash, and the rest of the car was based on the Deluxe Eight, so there was little additional cash outlay required. Moreover, multi-cylinder cars were plenteous in the marketplace, as Cadillac had introduced V-12 and V-16 cars in 1930, and the archrival Pierce-Arrow had a twelve in the works for 1932, as did Lincoln. Struggling Marmon, moreover, had staked its fortunes on a V-16 in 1931, which would prove its undoing. Not to have fielded, the Twin Six would have put Packard at a severe disadvantage with those who could still afford a luxury car and didn’t mind flaunting it. Ostensibly, the profit margin on such a car could well justify its manufacture, but prices, body for body, were only $100 to $150 above those of the Deluxe Eight. In that respect, the Twin Six was a real bargain, but only 549 buyers thought so.

For 1933, the line was re-christened the “Packard Twelve,” and while the marketing was just as ambitious, the results were nearly the same as the previous year, with 540 cars built. Bodies included nine Packard-built styles shared with the 1004 Super Eight, as well as two 1006 long-wheelbase models, a formal sedan and a limousine. Also on the 1006 chassis were a myriad of customs and individual customs by Dietrich, LeBaron, and others. This car is Style 643, the Dietrich-designed, Packard-built convertible sedan.

John O’Quinn acquired this Packard Twelve from the Al Wiseman Collection. Originally delivered in Chicago on May 26, 1933, it is the 11th of 14 Dietrich-designed convertible sedans produced in the 1005 Series. For the last six decades, it has been regularly stored indoors. A solid, original car, it had been repainted and partially rechromed, with a new top and tires fitted. Although the engine appears to be a unit from 1934, it is believed that the odometer reading of 11,000 miles is correct for the car. This supposition supported previous owner Al Wiseman’s assertion that he purchased it from the estate of the second owner, resulting in only four owners over nearly 80 years. 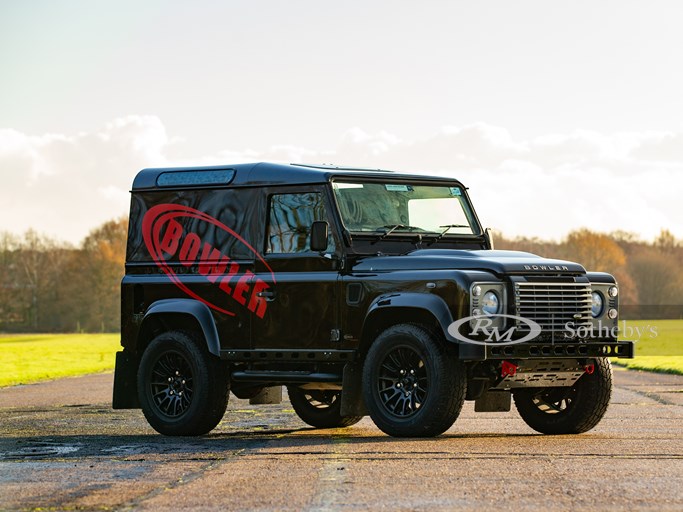 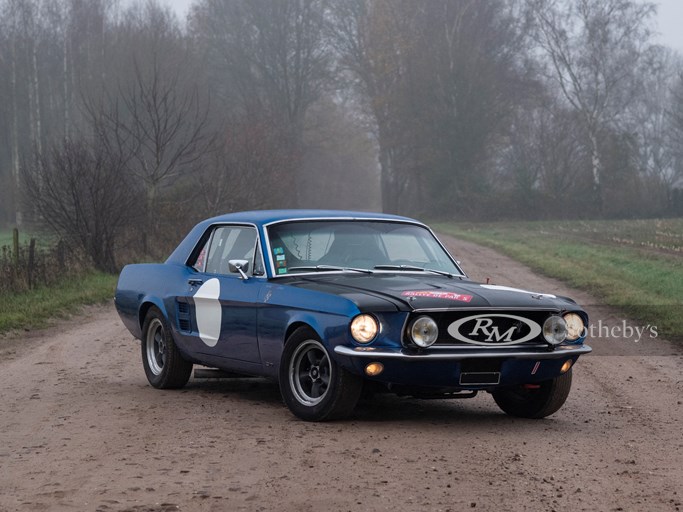 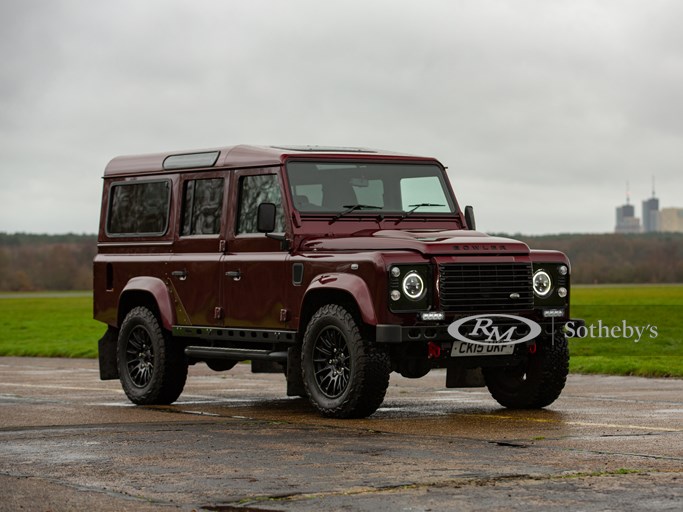