As described in her own words, the prominent neon artist Lili Lakich outlined the creation of this stunning artwork as follows:

“When the computerized fuel injection system failed on my beloved 1973 Volvo P1800 ES in 1990, I couldn't find anyone who could fix it to where it would stay fixed. Twice it died in Ventura when I was trying to go to Santa Cruz. So, I bought another vehicle and the Volvo sat in front of my house for 15 years while I tried to come up with a good idea of what to do with it. Then in September 2005, it was cited and had to be off the street within 72 hours.

When I told my friend Juan Larios over dinner and margaritas, he said, 'Why don't you cut a wedge out of it and wrap it around the corner of a wall?' 'That sounds difficult and expensive,' I said. A few days later, I thought it sounded like a great idea. Especially when Juan said he would help build it.

Art at Art's Auto Wrecking in El Monte said he could cut the car if we plotted the 90-degree angle. That was the difficult part. And Kevin at Super Auto Repair in Los Angeles said he could restore it to its former beauty . . . minus the middle of the car, of course. That was the expensive part.

For musicians, there is a saying that in order to get to Carnegie Hall, you have only to practice. But for artists there is no comparable way to get into the Museum of Modern Art. Practicing won't do it, as the Art World is controlled by a small cabal of museum curators, gallery directors, and wealthy collectors. So, I thought the only way to get there is to crash it. Hence the idea, 'Body Heat: Crashing the Modern.' I included Picasso's 'Les Desmoiselles d'Avignon' because it is one of the best works of art at MoMA and one of my favorite paintings.

We finished the work the day before it premiered at the L.A. Auto Show in January 2006, where it was seen by one million people in 10 days. And, to our delight, thousands of visitors photographed themselves in front of the sculpture.

The car still has its axles with four wheels, so it is easy to move. The animated neon comes off the walls, the walls come out from behind the car, and the Volvo's two axles and four wheels make it easy to steer onto a tow truck. It breaks down in an hour and sets up in an hour and a half.” 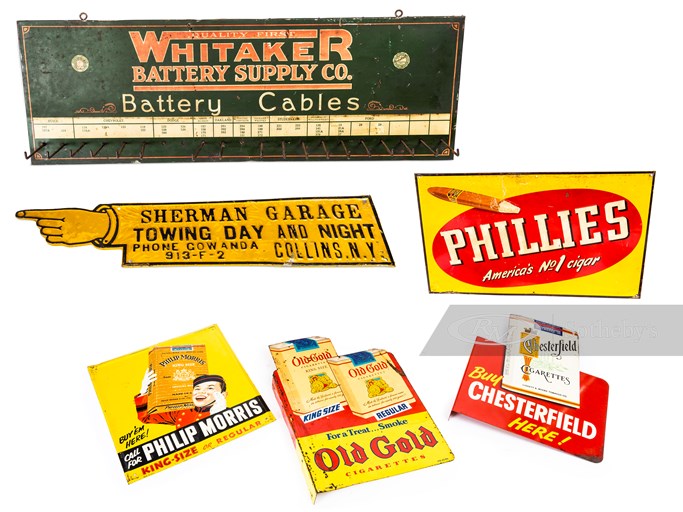 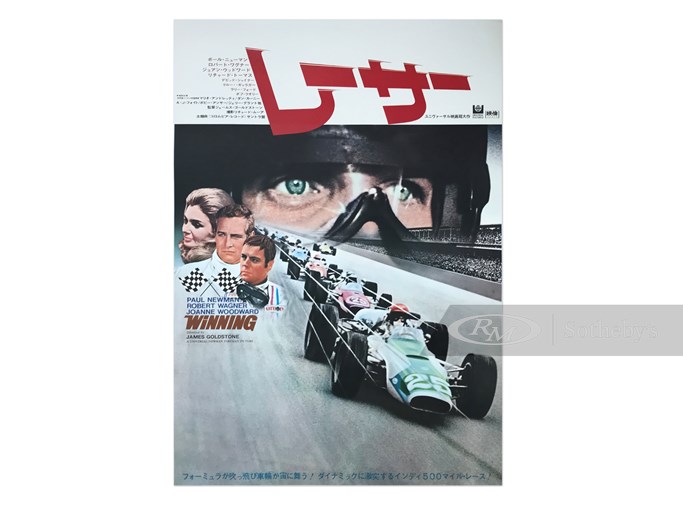 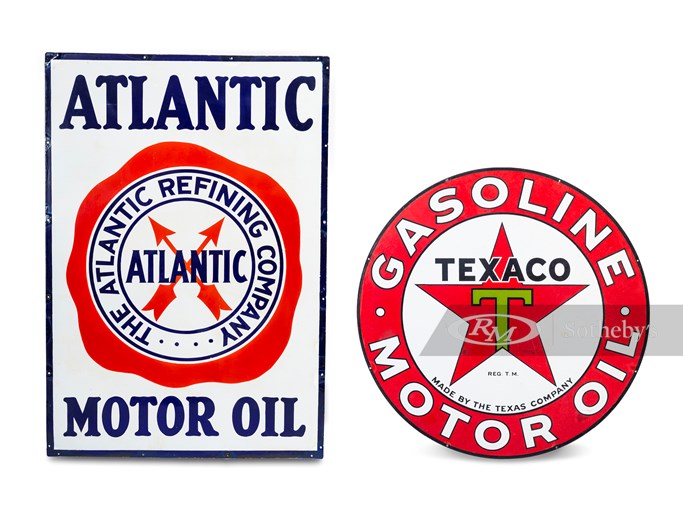 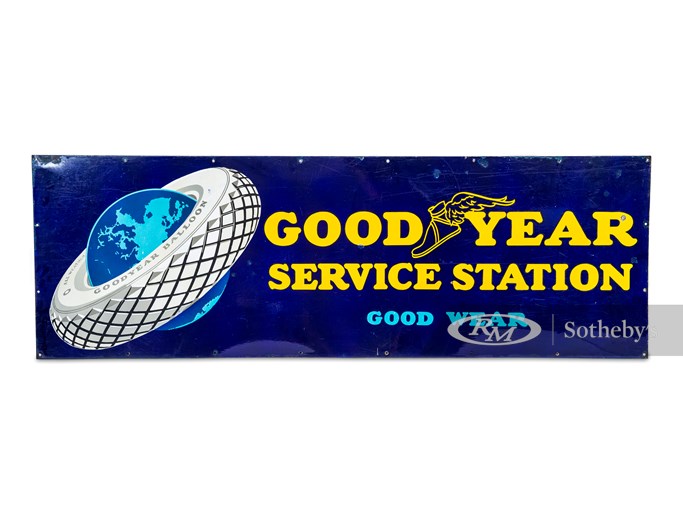