This limited-edition print captures the second coming of the “Flying Finn,” Kimi Räikkönen, en route to his maiden Formula 1 victory at the 2003 Malaysian Grand Prix. Included is also a 1:43 scale model commemorating Kimi Räikkönen’s first F1 win. The print is signed by Kimi Räikkönen and the artist. The signatures are believed to be authentic. 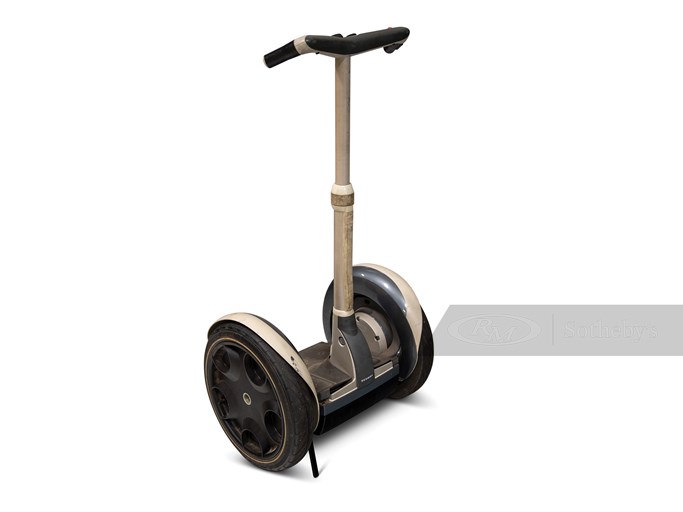 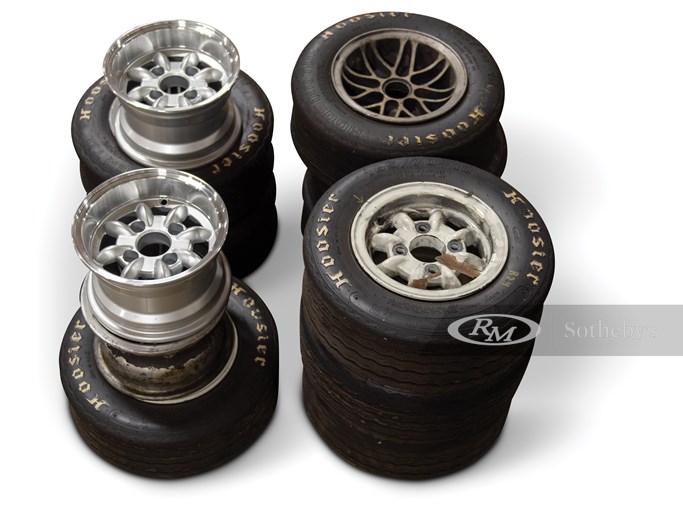 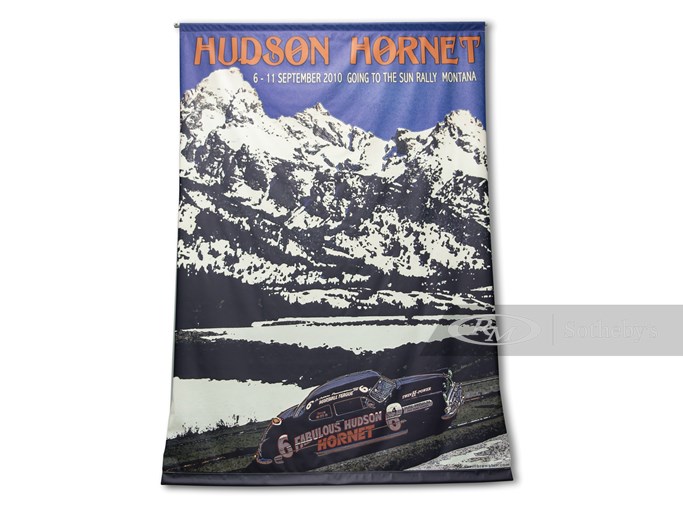 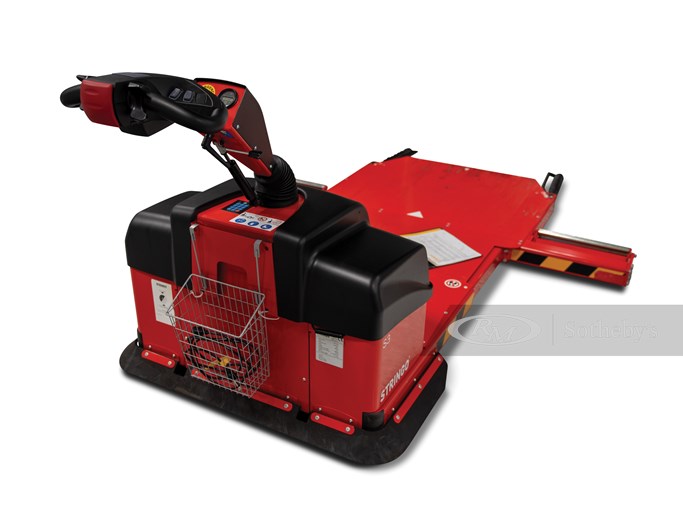