Please note that the successful bidder of this lot will need to arrange collection from Ravenna, Italy. Refer to an RM Sotheby's representative for further information.

While Ferrari’s 312 T4 wasn’t introduced until the third round of the 1979 Formula 1 season at Kyalami, the car quickly proved to be a fierce contender. With Jody Scheckter and Gilles Villeneuve behind the wheel, the 312 T4 clinched six wins that season, three each for both drivers.

A key aspect of what made the car so competitive was its new “ground effect” design and revised aerodynamics, and this front and rear wing certainly played an important role in the team’s success. These are must-have pieces for any fan of Scuderia Ferrari. 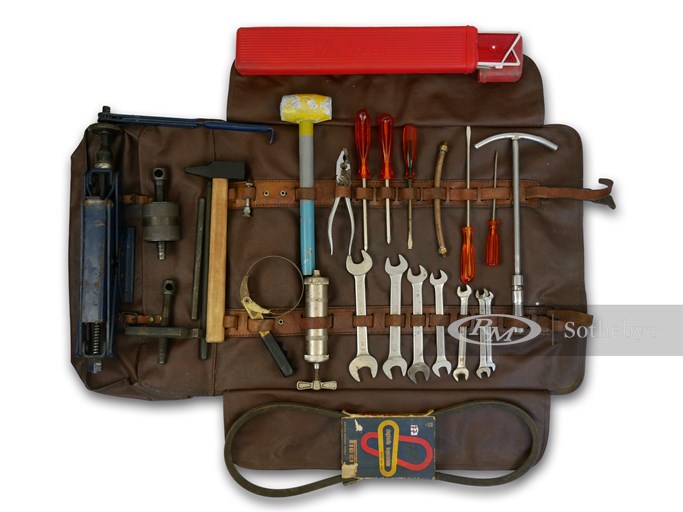 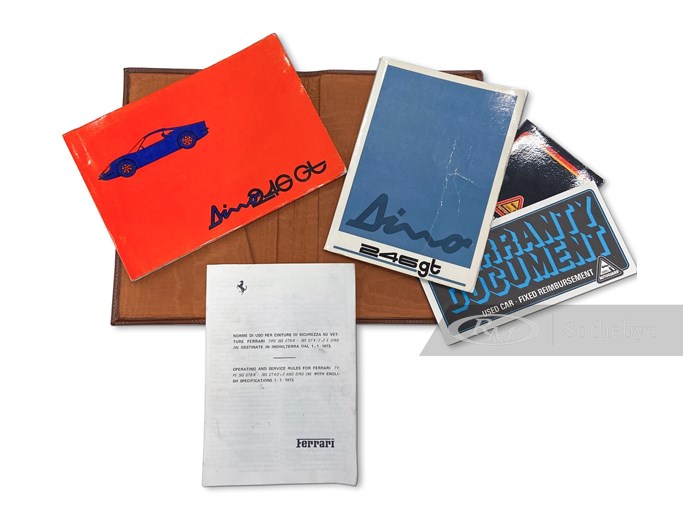 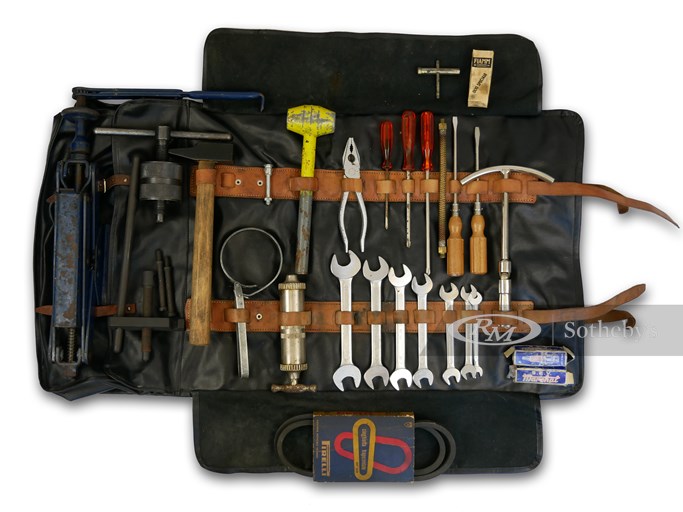 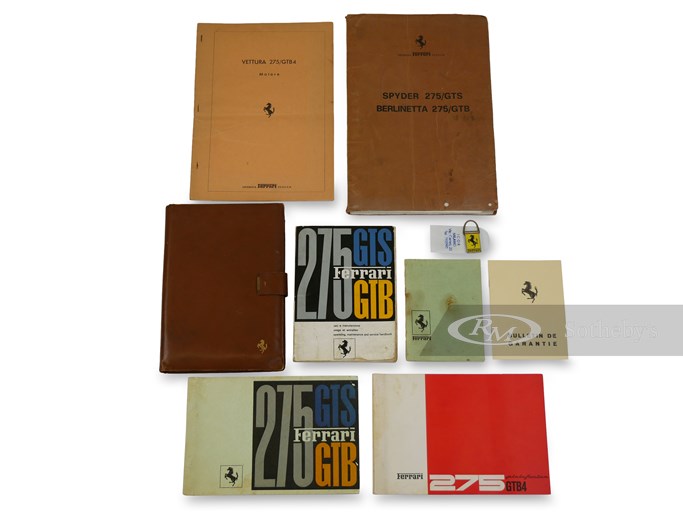