Shelby’s Cobras combined AC roadsters with Ford engines in the shops of Shelby American, next to Los Angeles International Airport. Invited by Ford’s Lee Iacocca to build up some Mustangs for SCCA racing, Shelby created the GT350 with a hotted-up 289 and stronger chassis components. A Shelby GT500 followed in 1967, using Ford’s 428-cubic inch engine. A fiberglass nose and a Kammback tail gave it a distinctive appearance. In mid-1968, the new Cobra Jet 428 engine gave rise to the GT500 KR, which was good for 400 brake horsepower.

Equipped with the Cobra Jet 428 4V engine, it has an automatic transmission, power steering, and power front disc brakes. Red carpets offset a handsome black interior, and the odometer is showing barely 70,000 miles. It retains the MSD electronic ignition installed for performance and reliability. A very nice example of Carroll Shelby’s ultimate Mustang, it has tremendous amounts of style and power. 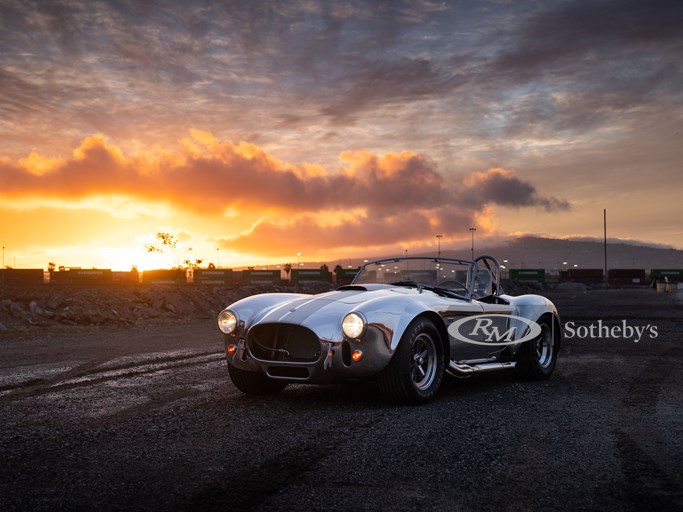 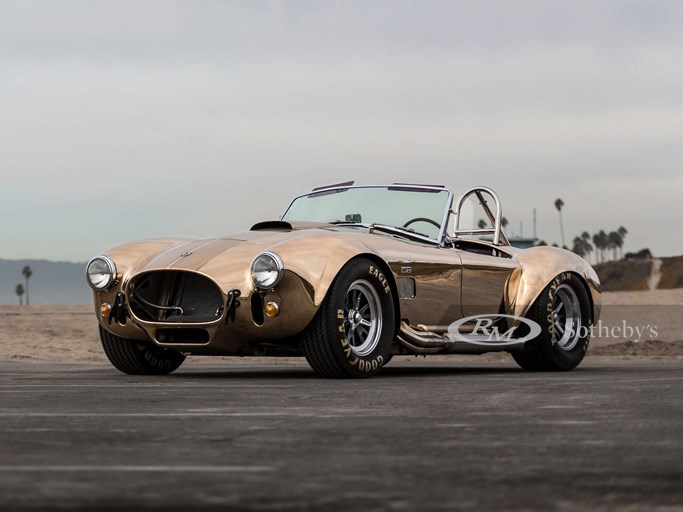 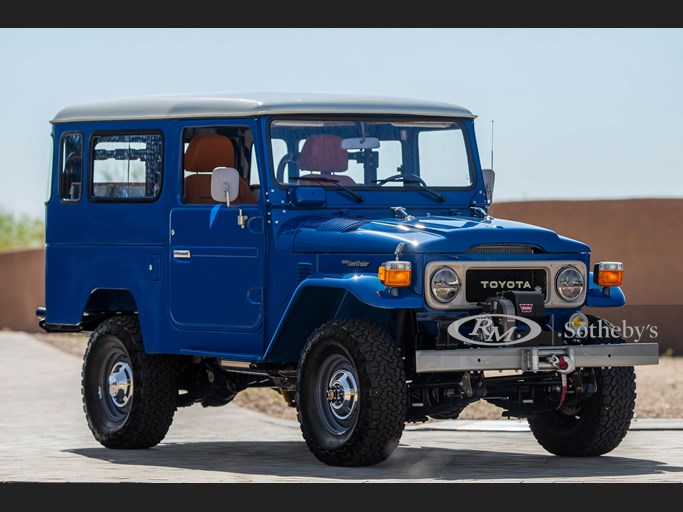