A well-known hairstylist in Heidelberg, Germany, had the Turbo modified with the 935K package from Kremer Racing in Germany. In addition to performance modifications, changes included custom fiberglass bodywork, a dual quad-tipped exhaust, the installation of power-adjustable Zender bucket seats to match the special-order green door panels, carpeting, and dash. A period high-end sound system with integrated equalizer and a CB radio connected to a corded phone was also added. Upon completion, the 935 Gr. 5 Turbo was displayed at the Munich Auto Show.

In the 1980s, Leo Clignett, a buyer and seller of exotic German grey market cars, purchased this 935 Gr. 5 Turbo by Kremer. He had the engine and drivetrain checked by Porsche specialist Peter Drux in Frankfurt who confirmed the engine was in excellent condition. The Kremer Porsche was shipped to New York where it was displayed at an exotic car salon, with Clignett already having a potential buyer from Boston lined up. However, upon experiencing the raw power of the 935 Gr. 5 Turbo, the prospective buyer backed out of the deal. Clignett then shipped the car to LA, and then New Mexico, where he later sold the car as part of a real estate deal. The car had several owners since Clignett and has been under current ownership for the past seven years.

Today, this eye-catching Porsche retains its period Kremer modifications with less than 41,000 miles on the odometer. This unique 935 interpretation by Kremer is powered by its numbers-matching 3.0-liter turbocharged flat six-cylinder engine, paired to a four-speed manual transaxle. The car was repainted in its original Ice Green Metallic within the past five years, including new exterior graphics. The car rides on color-matched Fuchs alloy wheels which have recently been fitted with a new set of Michelin TB tires. An engine-out service was completed in November 2018.

The car is accompanied by its respective factory Certificate of Authenticity, service records from 2014 to 2018, as well as correspondence, including old scanned photos from the car’s importer. 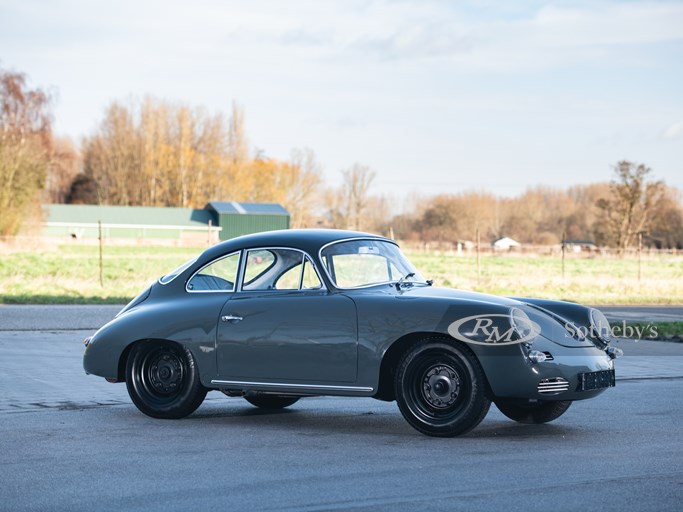 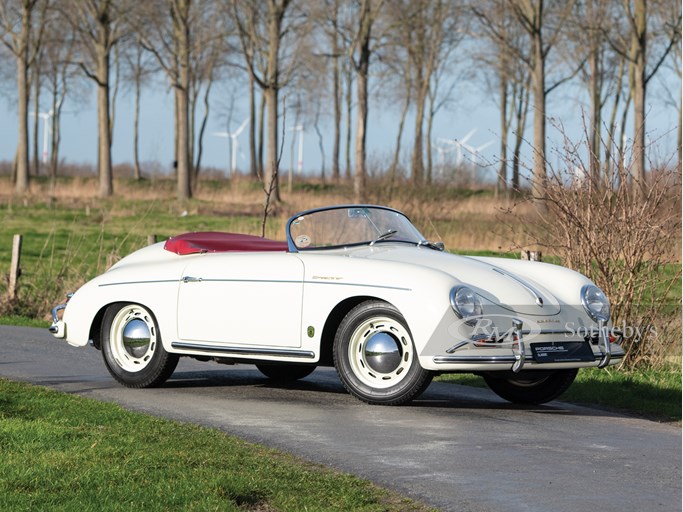 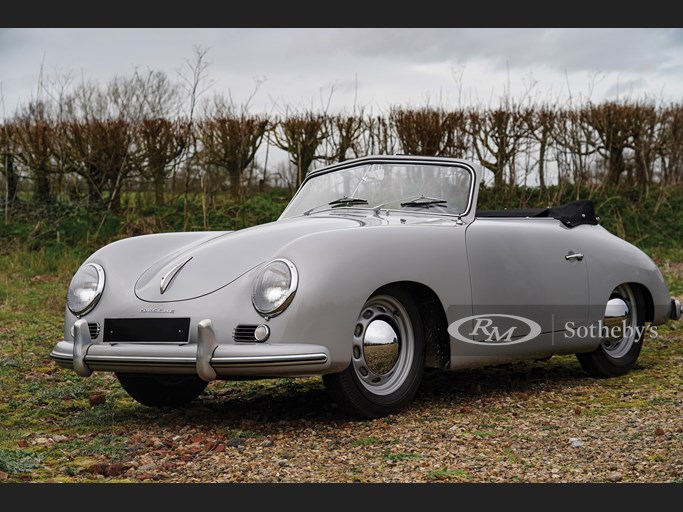 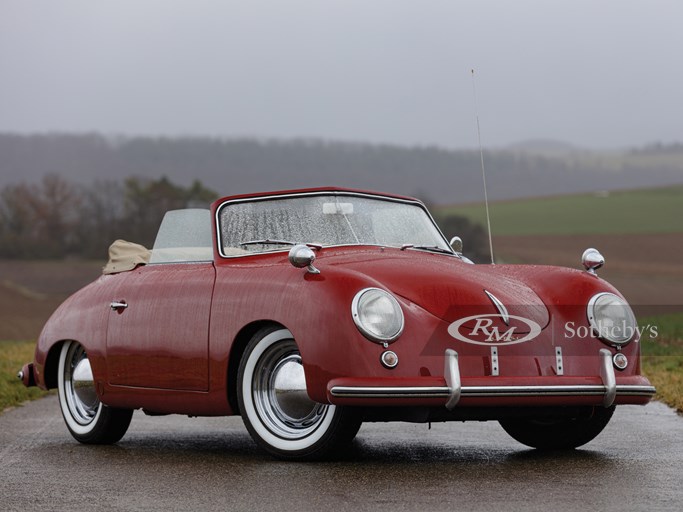