Introduced in 1957, the Fiat Nuova 500 (so named because its clean-sheet design was a complete departure from its predecessor, the 500 “Topolino”) proved to be a wildly successful people’s car, quickly becoming a memorable fixture of Italian cities enjoying a post-war boom. Predictably, the affordable, versatile model spawned many variants, each carefully tailored to specific uses—from the whimsical Jolly to the high-performance Abarth 695 SS. For those seeking something a little more practical, there was the 500 Giardiniera, which was introduced in 1960.

The Giardiniera’s name, which translates to “gardener,” hints at one of its possible uses: Hauling farm-fresh goods to market. To enable this, Fiat gave the model a slightly longer wheelbase (76.4 inches, versus the standard 500’s 72.4 inches), a long, straight, station wagon-style roof that extended all the way to the back of the car, and a side-hinged rear door. By mounting the 449-cc two-cylinder engine, paired with a four-speed manual transmission, low in the chassis, the Giardiniera achieved a flat-floored cargo area. The rear bench seat folded flat as well, adding to the space available for delivery runs. Finally, the car received a full-length folding sunroof—a pleasant touch when transporting rear passengers, rather than vegetables.

Finished in teal over a tan and beige vinyl interior, this 1968 500 Giardiniera reportedly spent time in Italy and the Netherlands before being imported to the United States in 2018. While the Nuova 500 was exported to North America when new and remains an occasional sight today, the Giardiniera is far rarer on this side of the Atlantic. Accompanied by the factory toolkit and jack, this example is an appealing, attractive variant of a very famous Fiat model. 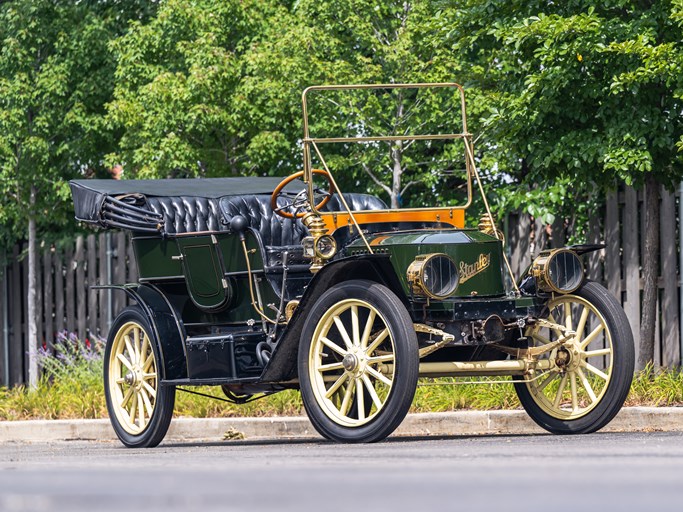 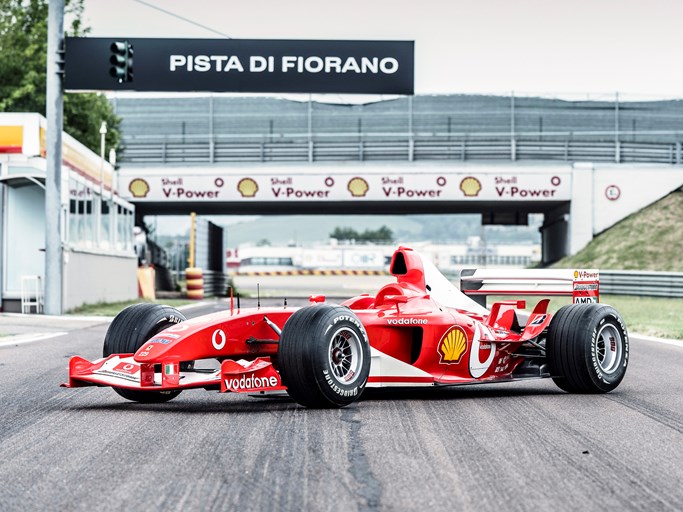