“Unconventional excellence” sums up the British-built Scott Flying Squirrel and far beyond its choice of names. Designed by two-stroke pioneer A.A. Scott, his lightweight, low center of gravity machines scored many records. In 1910 a Scott was the first two-stroke motorcycle ever to complete a full TT course under race conditions, its following victories including the 1912 and 1913 TT.

With its optional full-frame tank, a nod to the works racers of the day, the Flying Squirrel was launched at the 1925 Olympia Show. Subsequent improvements included the addition of a duplex frame, bigger brakes, the magneto-platform and by the 1930s the Flying Squirrel took on more of a touring role being further up-dated with detachable cylinder head, Brampton forks and a foot-change gearbox.

The Scott machines, happy with their controversial nature, were popular when new and still enjoy a strong cult following. With its distinctive “yowl” the Flying Squirrel is considered one of the great machines of motorcycling history. This complete example appears in patina-ed original condition, the odometer showing 2,964 miles. 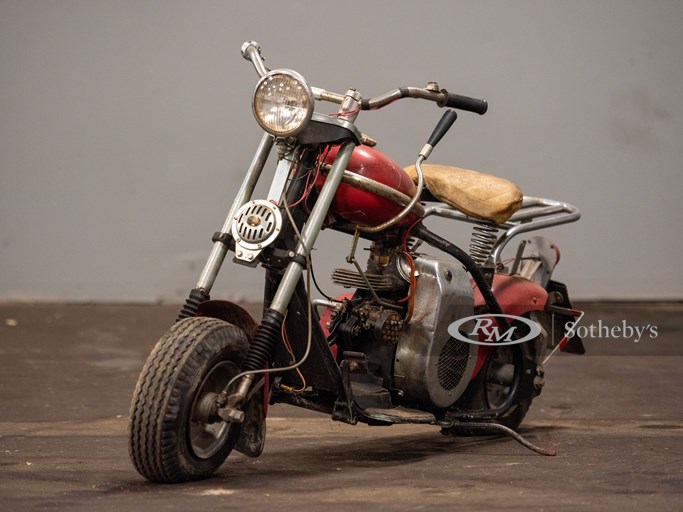 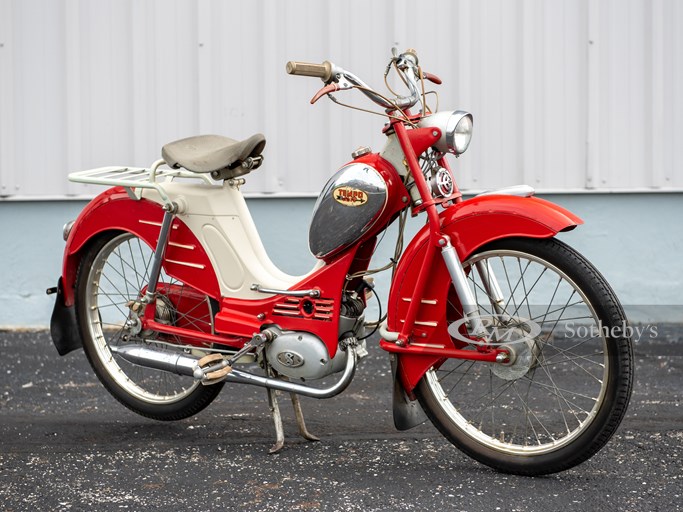 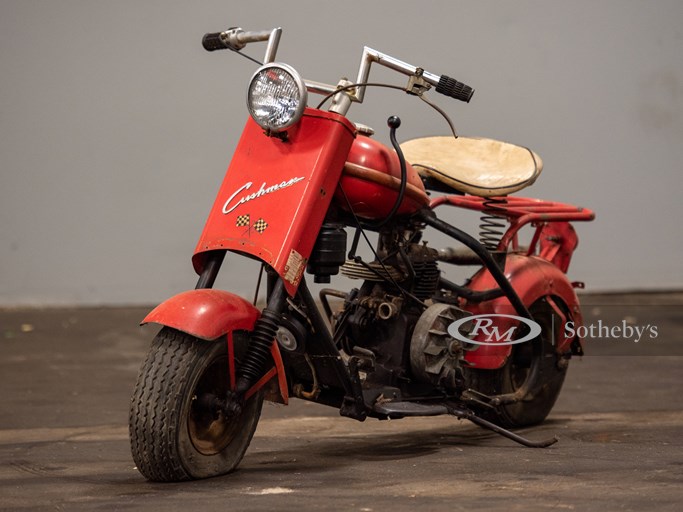 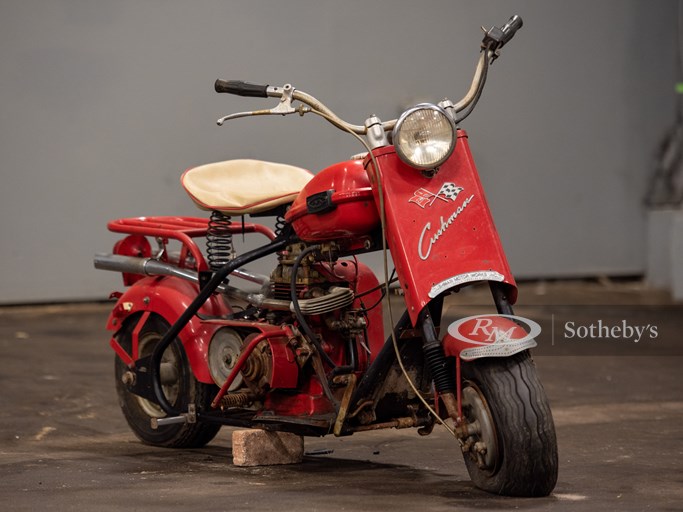