Jacques Saoutchik shows off 100238 to French President Vincent Auriol on the Saoutchik stand at the 1950 Paris Salon.

The new Talbot-Lago T26 Record chassis was introduced at the October 1947 Paris Salon. Its magnificent 170 horsepower 4.5-liter six-cylinder twin-cam hemi engine made the Lago Record one of the most powerful passenger cars in the world. For even greater performance, approximately 35 T26 Records were factory-fitted with the T26 Grand Sport engine that featured three Zenith-Stromberg carburetors and an aluminum cylinder head. This mighty powerplant developed 190 horsepower with hotter cams, higher compression, and lighter pistons. It was paired with a four-speed Wilson pre-selector gearbox.

Cars so equipped were called the Record Sport—and chassis 100238 is one of these very rare cars. T26 chassis 100238 was delivered on 22 October 1948 to the Carrosserie de Luxe J. Saoutchik, one of the most famous and exclusive carrossiers in France, and indeed, the world. Customers included everyone from the glittering socialites and artists who populated the chic salons of Paris, to royalty and heads of state.

The body designed by Saoutchik for 100238 is a rare two-door coupé de ville, where the area over the rear seat has a fixed metal roof, while the space above the driver’s or chauffeur’s seat can remain open or closed. The elegant and well-balanced three-piece grille design is an iconic Saoutchik style, while two teardrop “ventiports” mounted on the side of the hood complete the refined ensemble. The entire body is a gorgeous and opulent styling statement that few could pull off, but one that Saoutchik accomplished to perfection. As a car destined for the Paris Salon, rarely seen chromed 18-inch wire wheels were mounted with wide whitewall tires.

The completed car made its stunning debut at the Paris Salon that opened on 5 October 1950. Not only was the dazzling coupé de ville the star of the Saoutchik stand: It was also the object of special attention from French President Vincent Auriol, who paid a high-profile visit on opening day. No wonder, then, that 100238 won Le Grand Prix du Salon, the event’s highest accolade (and equivalent of Best of Show at a modern concours). In the summer of 1951, the car was shown at the Concours at the Grande Cascade in the Bois de Boulogne. Period photos show 100238 with the famous model and actress Capucine perched on the front fender—in a matching haute couture outfit, of course.

Saoutchik then sold 100238 on 2 November 1951 to Madame Yvonne Bozdogan-Brawand in Switzerland. A Talbot-Lago registry compiled in 1976 listed the car as belonging to James Karupka of 36 Overbrook Road, Catonsville in Maryland, where it would remain for another twelve years. In 1989, Stephen Cortinovis, an enthusiast from St. Louis, Missouri, visited Karupka and bought the car. Cortinovis did not feel up to restoring it and sold it in mid-1989 to Ferrari restorer Richard Straman in California. Sometime in the 1990s, Straman sold 100238 to a new owner who also left the car untouched. In 2013, the car was sold discreetly to a European collector by Toby Ross of Ross Classics.

In 2014, a comprehensive concours-level restoration was commissioned. All mechanical components were disassembled, the engine and gearbox were rebuilt, while parts were remade to exacting standards when necessary. The body was stripped, and while some structural wood was remade, great care was taken to retain as much of the original wood and metal as possible. The upholstery was replaced to a high standard using period-correct color and materials. Thousands of hours were spent to bring this handsome and rare motorcar back to its original livery, and the restoration now presents in concours quality.

100238 is a genuine French grand routiére and has superb presence on the open road as well as on the concours field. Its deep engine note and smooth power delivery appeal directly to the sporting driver—especially since the very rare T26 Record Sport specification affords an even higher output than the standard model. In addition to many great international tours, this Talbot Lago is also an ideal candidate for the world’s top-level concours events.

With its restoration beautifully maintained in the years since its completion, the car looks just as it did when it mesmerized the crowds at the 1950 Paris Salon. Add to this the fact that this one-off coupé de ville has never been shown in any contemporary concours, and it is clear that this unique Talbot-Lago is a very rare opportunity indeed. 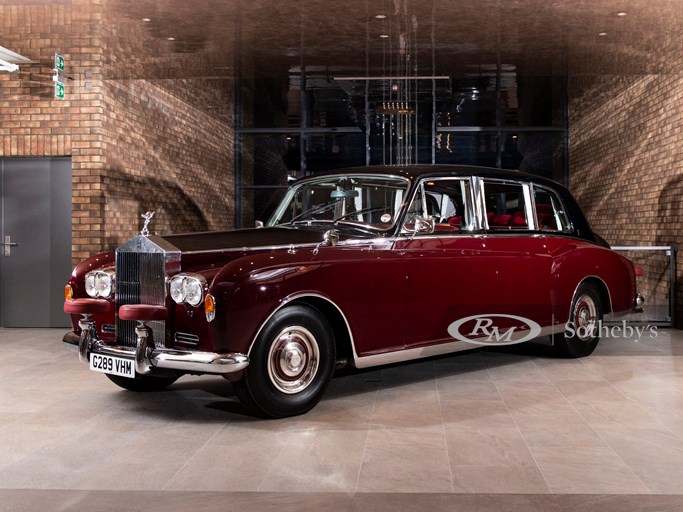 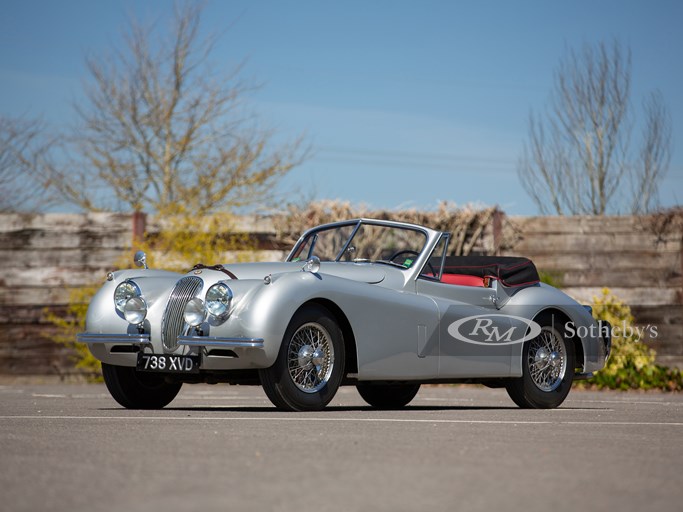 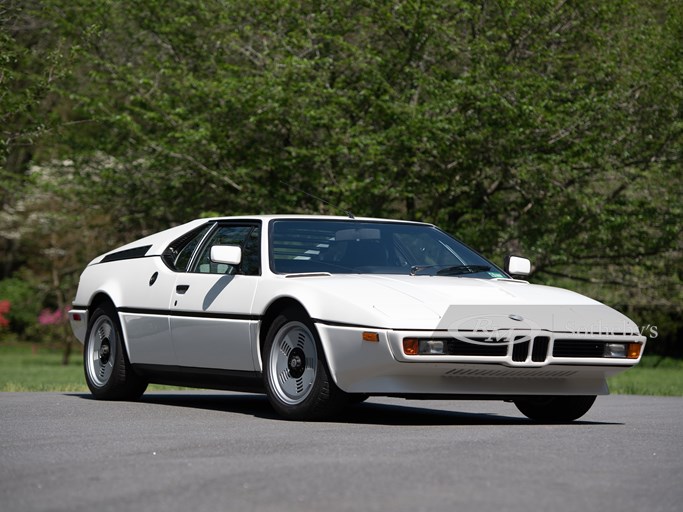 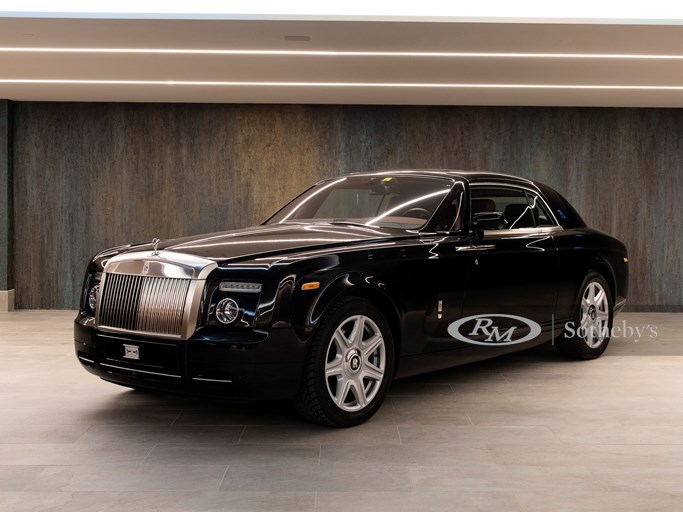