Catalogue
Addendum: Please note that contrary to the printed catalogue, this is a tipo F101AC display engine for the 365 GTC/4.

Luigi Chinetti first travelled to the U.S. with Ferrari for the 1940 Indianapolis 500. He would remain there during the war, working for the Italian dealer, importer, and master mechanic, Alfred Momo. Chinetti would ultimately become an American citizen in 1946. Enzo Ferrari then appointed Luigi as his factory agent stateside. Chinetti opened the first-and for a while the only-Ferrari dealership in the country in New York. His territory later expanded to everything east of the Mississippi.

Offered here is an original type F101AC display engine, with four camshafts and six carburetors, that was used as a showroom piece at Luigi Chinetti Motors. Used to entice buyers for the then-new 365 GTC/4, it is presented in original condition and is generously being donated by Luigi Chinetti Jr. It would most certainly make for a great conversation piece in any collection, especially considering its direct provenance from Ferrari to the very man that made it all possible in North America, Luigi Chinetti.

Auction proceeds from the sale of this lot will be donated directly to the Amelia Island Concours d'Elegance Foundation, a 501(c)(3) organization recognized as a public charity under section 509(a)(2) of the Internal Revenue Code. Since 1996, the Foundation has donated over $3 million to Community Hospice of Northeast Florida, Inc., Spina Bifida of Jacksonville, The Navy-Marine Corps Relief Society, Shop with Cops, and other deserving charities from Florida's First Coast. 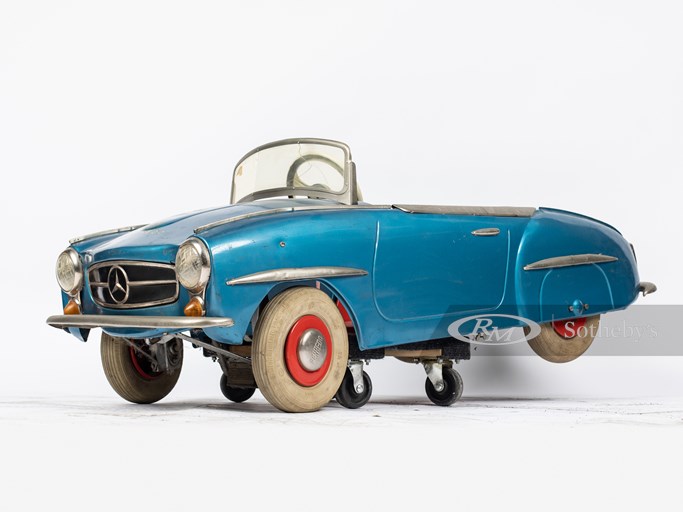 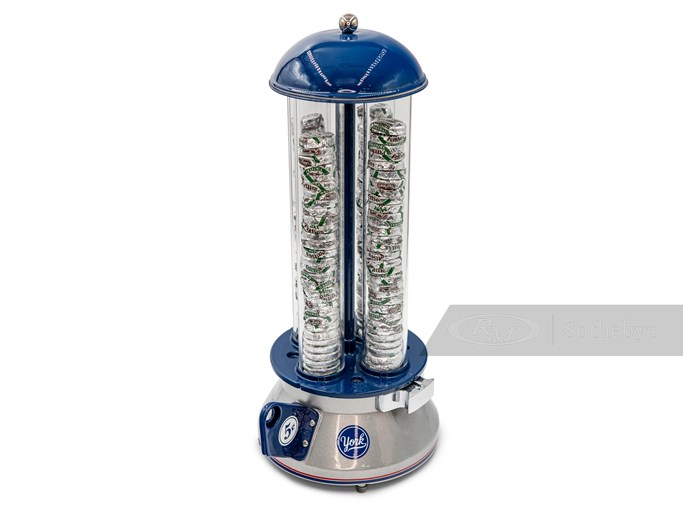 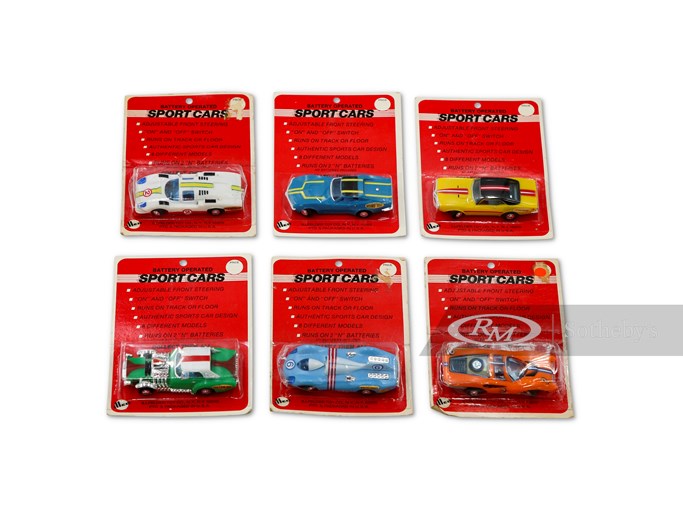 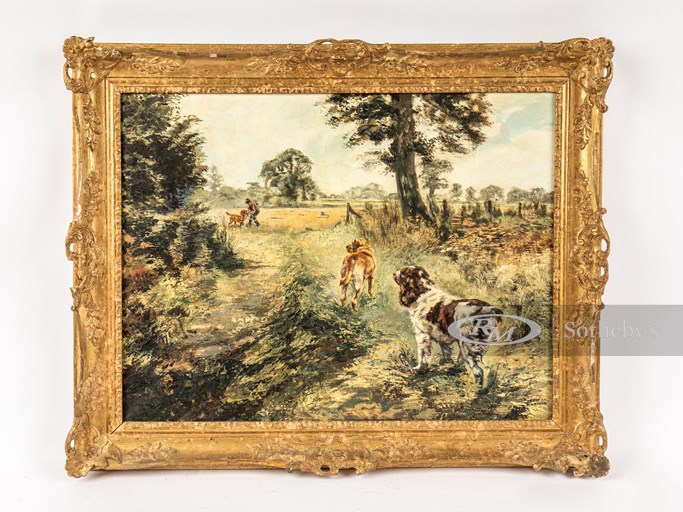