The Corniche replaced the Rolls-Royce Silver Shadow convertible and coupe and was introduced in 1971, with both closed and open body styles and Bentley or Rolls-Royce badging. Its name was derived from the Grande Corniche, the famous touring road high above the Mediterranean between Nice and Monte Carlo.

The Mulliner Park Ward design is as fresh today as it was when introduced. Consuming four months to build, two weeks alone are spent just creating the convertible top. This is a hand-finished, non-production motor car, and it is certainly powerful and well built. Despite its weight of almost three tons, top speed is 120 mph, and 0-60 mph is reached in less than ten seconds.

The major mechanical difference in the Corniche II, which was introduced in 1977, was rack-and-pinion steering. Alloy and rubber bumpers replaced earlier chrome ones. An aluminum radiator was substituted, and an oil cooler and a bi-level air conditioning system were added.

A special medallion was applied to the rear deck-lid of the Corniche when new, but some Silver Shadows also display them. Costing $205,500 when new, this was the ultimate in luxury car ownership.

With only 44,145 documented miles on its odometer, this is one of only 1,234 Corniche IIs to be built. Finished in sparkling cream white, with tan Connolly leather hide interior, burled Circassian walnut trim and fitted wool carpets, the interior is further enhanced with custom-fitted cocktail cabinets. We are informed the car has always been properly maintained and carefully driven and should provide its new owner with many years of luxurious motoring, whether on the French Riviera or the California coast. 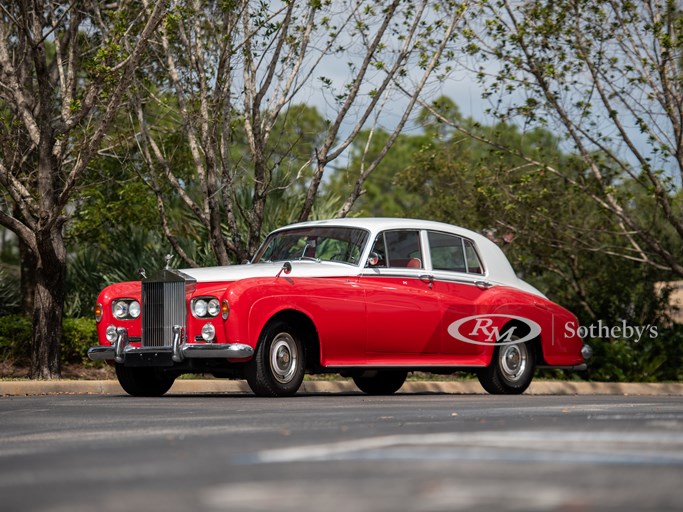 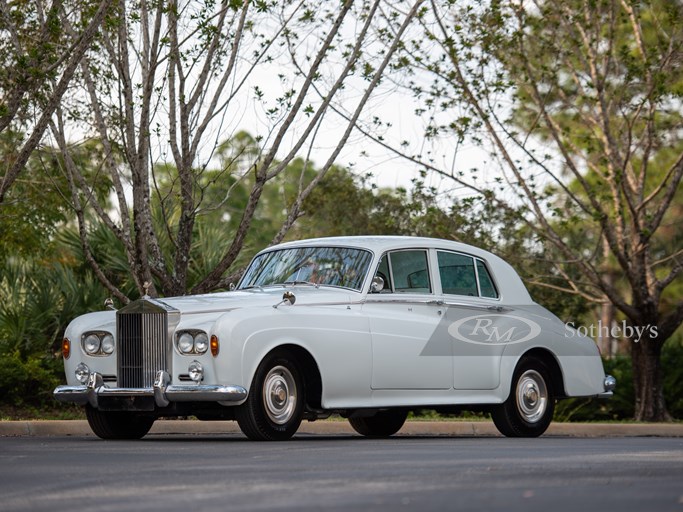 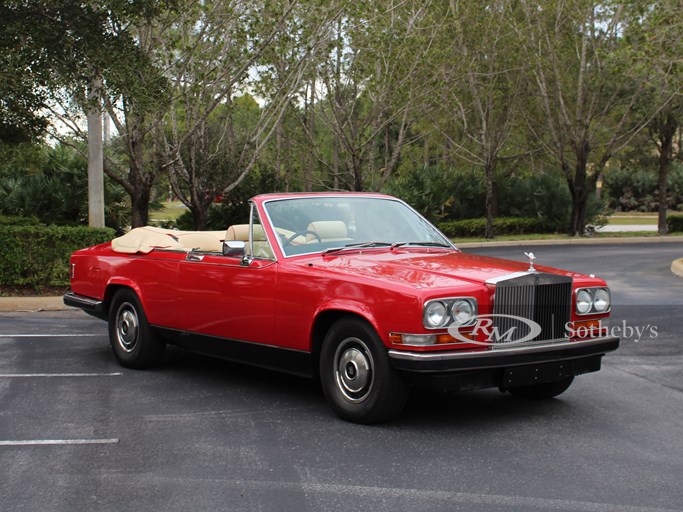 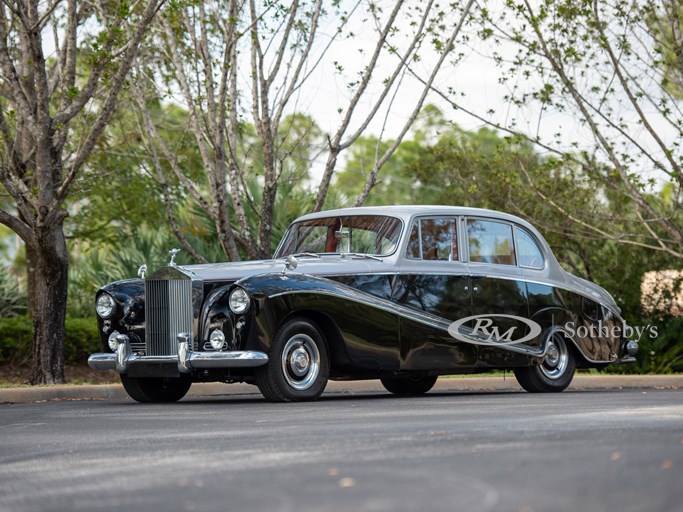