Catalogue
Chassis No.
E53F001214
Please note the title for this particular lot is in transit and, in light of current world events and limited government office hours and closings, may be considerably delayed in reaching the successful buyer. It is expected that the delay could be up to six to eight weeks or more. Please speak with an RM representative for further details.
Addendum: Please note this title is in transit.

In the early 1950s, a team of GM engineers headed up by Harley Earl went to work on creating a fiberglass-bodied car that had the power and appeal to compete with European sports cars. Harley Earl had excelled at swooping designs since the 1920s and incorporated aircraft-looking features into the car, including round dials blended into a curved dash, all of which were sheltered under a roofline that stood just under 47 inches tall. The six-cylinder engine was positioned farther toward the rear, which gave the flat hood a long, sleek appearance.

This sports car, dubbed the Corvette “Dream Car,” debuted at the GM Motorama show, which was held at the stylish Waldorf-Astoria Hotel in New York City, and it achieved astounding results. Following the first weekend of the Motorama event in New York, over 300,000 people had seen the car and spent $800,000 on GM products. At the conclusion of Motorama’s U.S. tour, GM claimed that over four million people had seen the car.

Production of the two-seat roadster started in June 1953, and by year’s end a total of 300 Corvettes rolled off the assembly line. This first year of Corvette production signified an important technical milestone: GM was the first major American car manufacturer to successfully mass-produce a vehicle whose underpan and body shell were made entirely of fiberglass.

The Corvette featured GM’s 235-cubic-inch “Blue Flame” inline-six engine breathing through triple Carter carburetors and a dual exhaust. The engine’s respectable 150 horsepower was transmitted to the road via a two-speed Powerglide automatic transmission. All 300 were visually identical—finished in Polo White with a Sportsman Red interior.

The Corvette offered here is the 214th example, produced in 1953. The previous caretaker owned the Corvette since 1980, and under his tenure it was restored in the early 1990s. Acquired by the current owner in 2016, the Corvette has seen little use and has subsequently been stored in a climate-controlled garage. The car was serviced recently, including extensive work to the fuel system as well as rebuilding the fuel pump. A correct 1953 distributor was sourced and a new tachometer cable installed. The front end was loose and repaired accordingly, while both rear wheel bearings were replaced. Furthermore, the carburetors were cleaned and rebuilt as needed, the intake and exhaust valves were properly adjusted, and the exhaust system was also adjusted for correct fitment. Finally, several minor electrical issues were sorted and repaired.

This first-year Corvette is nicely presented and recently serviced. As no Corvette collection is complete without an original ’53 model, the enthusiast seeking such a car need look no further than this fine example of America’s sports car. 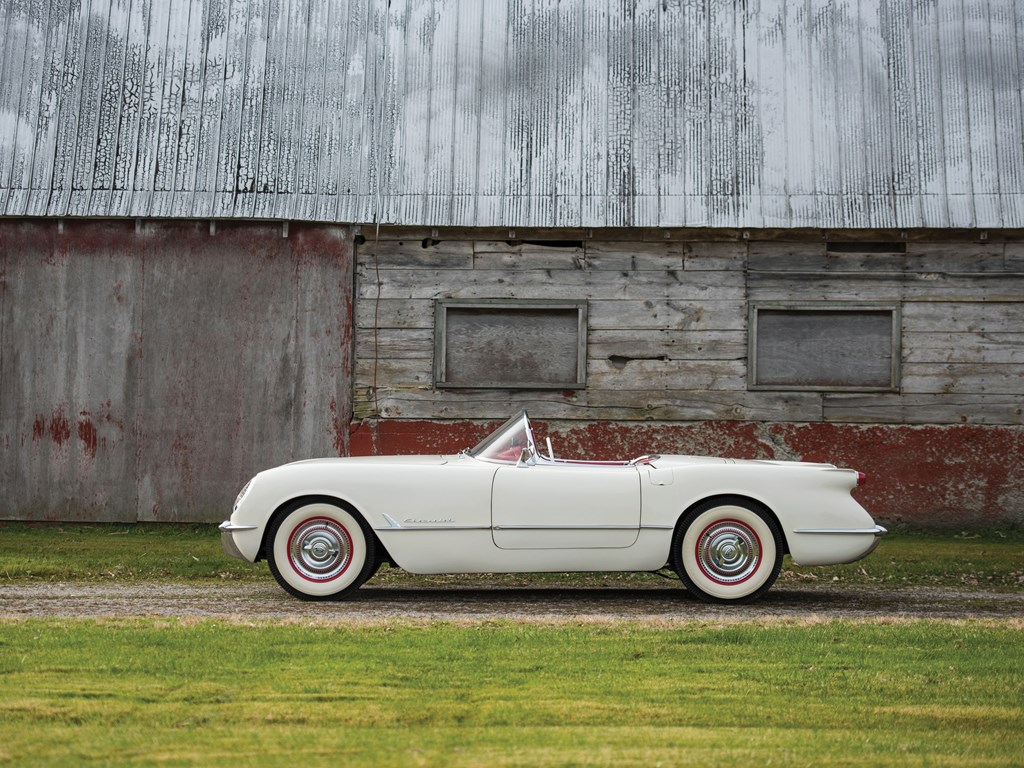 The Chevrolet Corvette: The Early Years of an American Icon

For over 65 years, the Corvette has thrilled enthusiasts and become an American sports car legend. 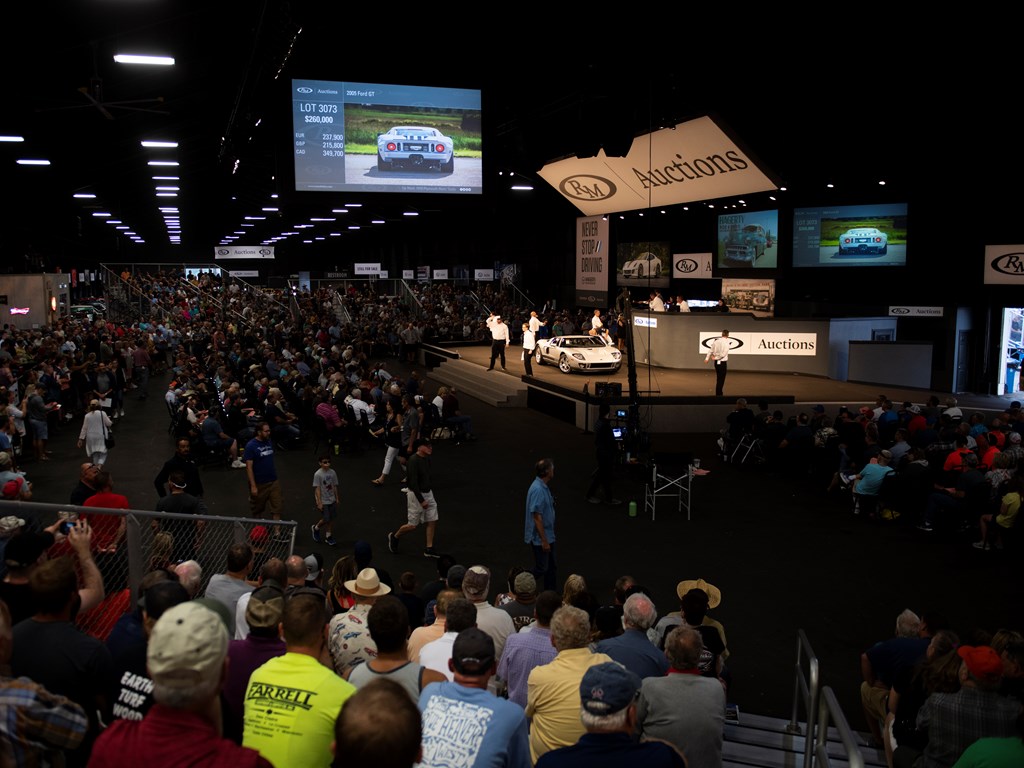