Formerly Owned by His Holiness the 14th Dalai Lama

When the Land Rover debuted at the 1948 Amsterdam Auto Show, it set the mold for commercial off-road vehicles for decades to come. Then powered by the 1,595 cc inline-four from the Rover 60 automobile, the Land Rover initially had a boxy alloy body with its narrow-set headlights and wire mesh grille and was only available as a compact pickup. By 1949 it was joined by a wagon, which eventually saw the brunt of production. Extended wheelbase and four-door models were introduced in 1955 and 1956, respectively. With the introduction of the new Series II in 1958, the Land Rover became even more capable and would soon make its mark in tough terrain all across the world.

The 1966 Land Rover Series IIA offered here was once owned by His Holiness, the 14th Dalai Lama. Built on the 88-inch-wheelbase chassis, it was completed on 10 February 1966 and was delivered new to Nepal on 17 February 1966. It was then driven by His Holiness’s brother, Tenzin Cheogyal, into India, where it entered service as His Holiness’s official vehicle. Mostly driven by Tenzin Cheogyal to ferry his brother along the mountainous roads of the Dharamsala region of India, the Land Rover saw hard use for many years as His Holiness continued his work while in exile from Tibet. Today, the Land Rover is accompanied by original parts, including original seats, interior parts, and the original tires, all saved during the restoration.

After some 10 years in official service in Dharamsala, the truck was maintained by Tenzin Cheogyal until June of 2005. It was then donated to the Dalai Lama Foundation in Palo Alto, California, with the goal of raising funds for Tibetan refugees, arriving in the United States in December of 2005. It was then fully restored by Land Rover experts in Livermore, California, with work concluding in December of 2006. Invoices totaling more than $49,000 are included in the sale. It is presented today in beautiful condition and wears the classic Bronze Green paint scheme with which it left the factory back in 1966.

The Land Rover is accompanied by extensive documentation, including the British Motor Industry Heritage Trust Certificate, Haynes Land Rover Series II Owner’s Workshop Manual with Tenzin Cheogyal’s signature inside the first page, original license plate still on the vehicle, Indian titles and insurance policies listing His Holiness as the owner, paperwork surrounding its donation to the Dalai Lama Foundation in 2005, and copies of assorted photographs and articles.

In December of 2007, it was featured as the cover car for Land Rover Lifestyle magazine, in which they named it one of the six best Land Rovers in the United States with an extensive cover story. A copy of this magazine accompanies the vehicle. For Land Rover aficionados, the combination of a late Series IIA along with incomparable historical significance makes this a very unique opportunity to own a truly special car. 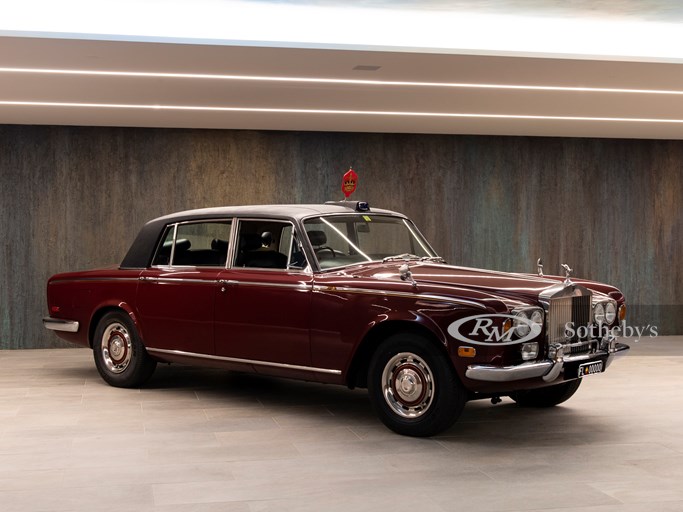 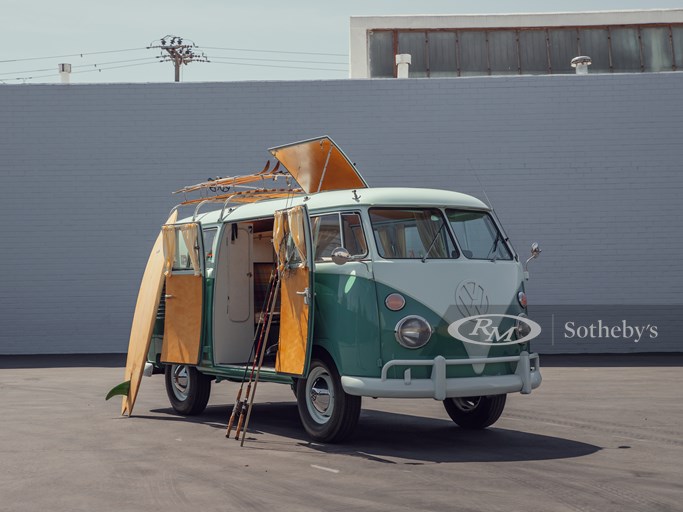 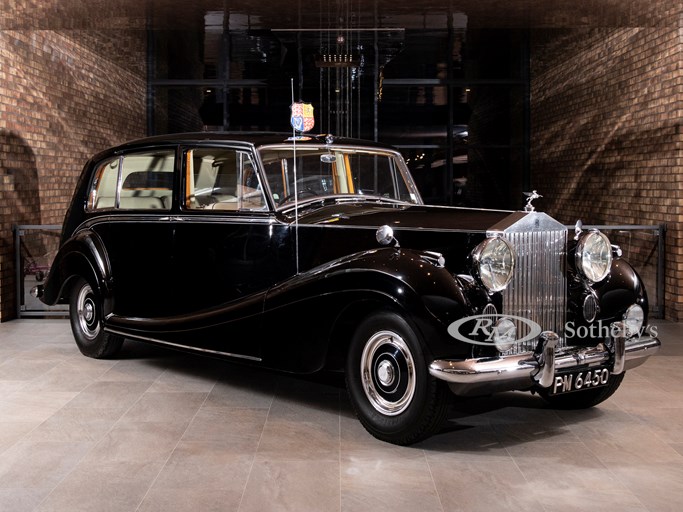