Research surfaced subsequent to the publication of the catalogue has suggested that this Canadian championship-winning Healey was not in fact despatched with UK reg no. 57 FAC, which is known to be associated with another car. All the remaining assertions, including the Canadian championship racing history are not affected. A copy of the Heritage Certificate accompanies the car, which notes no UK registration number. Although this vehicle comes with a copy of its original title, as a race car it is sold on Bill of Sale only. Please note that it is eligible for import into the UK at a reduced rate of 5% VAT.

- Winner of all five Championship events entered in 1960

Originally registered 57 FAC, this standard-production 1960 Austin-Healey 3000 BN7 has factory-ordered modifications by DMH under Geoff Healey with 'Sebring' performance upgrades and a state-of-the-art Ruddspeed triple-carburettor intake manifold, which is believed to be the only known such unit in existence. Among the numerous mechanical upgrades, a magneto replaced the standard distributor. Destined for Canada in early 1960, it was re-skinned with ultra-lightweight aluminium body panels including all wings and the doors, with door handles deleted. A special Perspex windscreen and a centrally located roll bar were also fitted.

The car was then campaigned by Healey works driver Grant Clark with factory support to herald the introduction of the new six-cylinder Austin-Healey 3000 model. Five races were held in the 1960 Canadian Racing Drivers Association Championship series between June 18 and September 10, with the car, now known as CAN 171, taking first place in all five events to earn the class championship. No other car, regardless of class, could claim a “perfect record” in 1960.

After this remarkable achievement, the Canadian division of the Austin Motor Company advertised CAN 171 extensively. Exciting advertising copy proclaimed, “Five races….Five class wins…500 points – that’s the perfect score posted by Grant Clark in his unbeatable Austin-Healey 3000. No other driver or car regardless of engine displacement or car cost can match that record for 1960.” Other advertising stated, “That’s the Austin-Healey success story – and there are solid design reasons for this kind of excellence. See them at your near-by Austin Dealers. Take a “3000” for a test drive – soon and let your own right foot tell you how great this car is.”

Perhaps Canada Track and Traffic said it best: “The shadow of the white Healey fell across every Corvette which opposed it as Grant sped on his way to the Canadian Racing Drivers Association championship in 1960 which he earned with five victories in the five championship races.”

In its early post-racing afterlife, the Imperial Tobacco Company acquired CAN 171 and displayed it in their corporate office lobby for five years. During that time, famed racer Stirling Moss used it during a three-week driver’s training school. Eventually, CAN 171 was acquired by Dennis Profit, a member of the Canadian Competition team when Grant Clark campaigned the car, followed by Ed Delong who in turn sold the car in 1982 to Bill Bolton, the head of the Tri-Carb Registry and a close associate of Geoff Healey. Allan Casavant then bought the car in 2005, and it was restored for vintage racing by Tom Jackson, utilising a full complement of racing components from specialist tuner Denis Welch (reportedly at a cost of £70,000 – parts alone nearly £27,000 – receipts for which are available), and upgraded with a five-speed gearbox, while maintaining as much of the car’s originality as possible. At the December 2009 VDCA event in Savannah, Georgia, CAN 171 took to the track again for the first time since the 1960s.

CAN 171 is presented today in its famous period livery and retains its rare, original triple-carb Ruddspeed intake manifold, along with a set of custom wheels (also by Denis Welch). We are told it is on the button and ready for competitive use, while the original engine, gearbox with overdrive and a host of spares come with the car. A historic example of one of Britain’s finest and most dominant sports-car designs, whether on or off the track, this Austin-Healey 3000 has solid provenance and a distinguished, championship history. Its origins are documented by its certificate from BL Heritage, and the car was extensively documented in several period publications. More recently, it was profiled in The Healey Book, The Complete History of the Marque by respected Healey expert Bill Emerson. 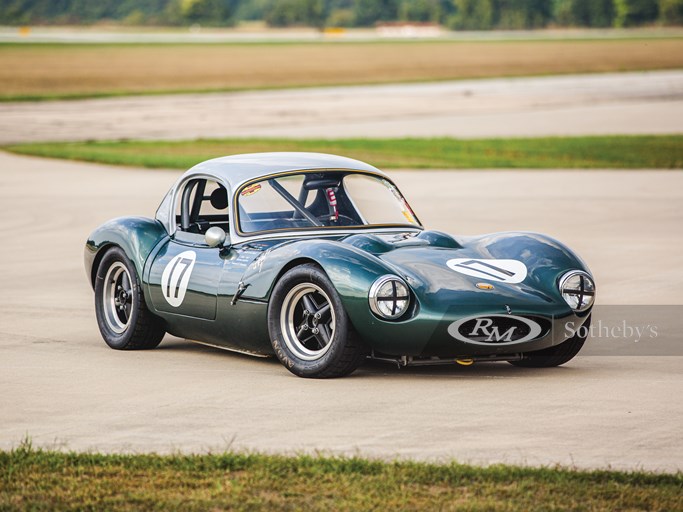 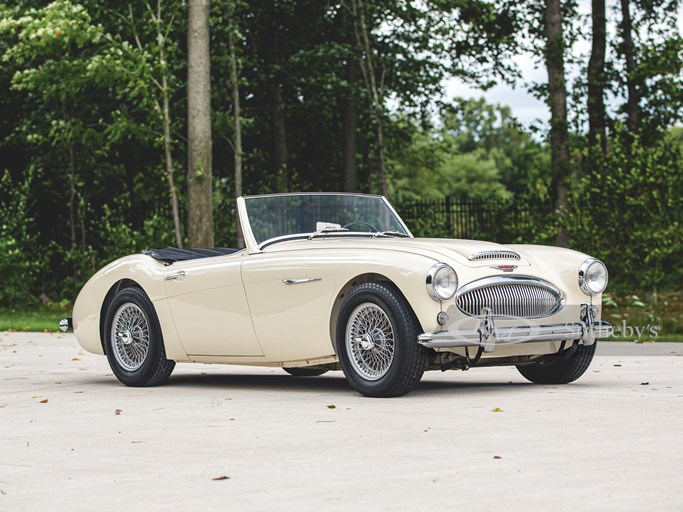 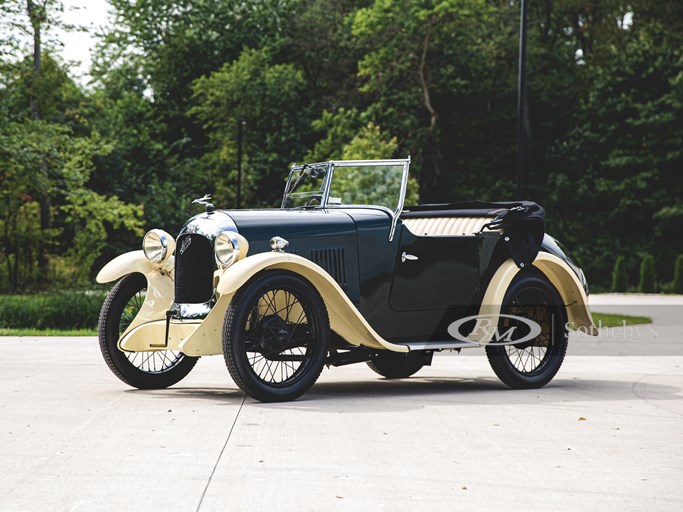 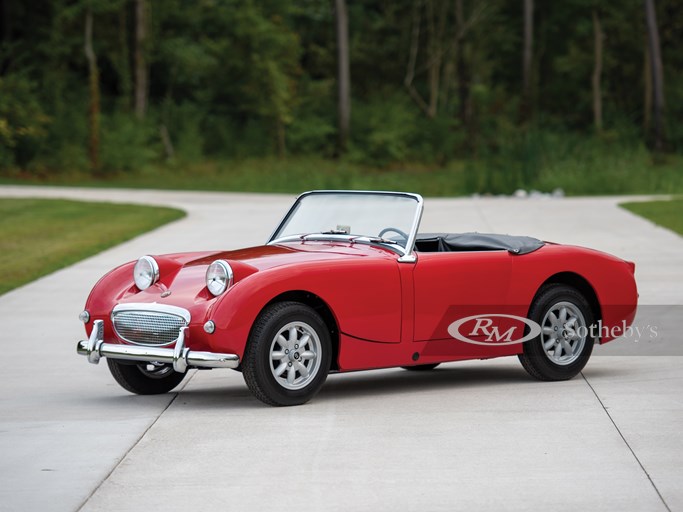