The “New Cord” of 1936 was offered in several variations, including two sedans, the Westchester and the Beverly, the primary difference between the two being their interior appointments and cost. The lower-priced Westchester sported upholstery in flat broadcloth, while the upscale Beverly offered seats in pleated cloth or optional leather, with a fixed center armrest in earlier models and a folding armrest in later examples.

These sedans were joined in 1937 by two Custom models, built on a wheelbase extended seven inches, for a total span of 132 inches. All of the additional length went into the rear compartment, much-improving passenger legroom, answering a complaint from early Cord sedan owners. Body sheet metal was adjusted appropriately, with the lines raised slightly to balance out the equal length, including deeper body sills, a shallower rear door fender cut, and an eighth louver added to the nose.

Cord sales had already begun to wane by the time of the 1937 model’s introduction, and so the expensive Custom series sold in small numbers.

The Custom Beverly offered here is one of only 94 known to have been built. Serial number 812 10180, it is recorded in both of Josh B. Malks’ well-known texts on the model, Cord 810/812: The Timeless Classic and Cord Complete. It was formerly owned by Edmund Burchman of Los Alamitos, California, who acquired the car in 1968, and remained in his ownership for over a quarter of a century. It subsequently received an extensive frame-up restoration by one of the foremost specialists in the Cord 810 and 812, LaVine Restorations of Nappanee, Indiana.

Finished in the factory-correct color of Geneva Blue with a proper blue cloth interior piped in grey, the car boasts blackwall tires on proper Cord wheels for an elegant but sinister appearance. While not fitted with a supercharged engine, it has been subtly upgraded with the addition of supercharger-style side exhaust pipes, a popular in-period addition. According to the consignor, the paintwork, chrome, and fit and finish have all been beautifully executed to concours standards, typical of LaVine’s work. As with the exterior, the interior has been restored to a very high standard and presents in a fresh, beautiful condition. The engine bay is beautifully detailed, with the normally aspirated Lycoming V-8 showing evidence of little use since the restoration was completed; the undercarriage is both tidy and nicely presented. Restoration receipts and photos, along with an owner’s manual, are included with the car.

This is certainly one of the nicest Cord sedans to have been made available in recent years, and it will open up a world of thrilling opportunities to a new owner who can enjoy it in ACD Club tours and CCCA CARavans alike. 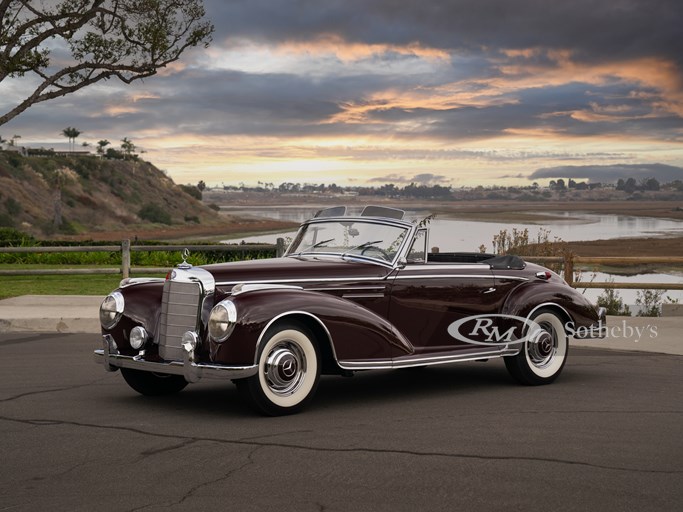 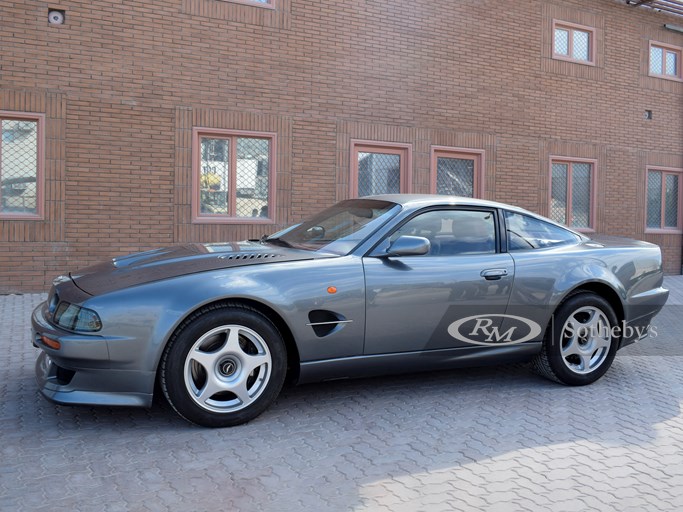