This 1925 Ahrens-Fox was purchased new by the city of Dover, New Hampshire and sold in 1960 to Dr. Peter Lampesis, of Rollinsford, New Hampshire. It was acquired by Mr. Ruger in 2002, making him the third owner. In a handwritten letter to Mr. Ruger, Dr. Lampesis states, “I purchased her at auction from the city of Dover to keep a junkie from getting her for the brass, like he did an older four-cylinder Fox several years before.” The letter also details three significant fires that 1641 helped fight, preserving an amazing record for this apparatus that has lived and served its whole life in New Hampshire.

At the time of his acquisition, the Ahrens-Fox had been overhauled mechanically, but it was time for the cosmetics to be redone. Mr. Ruger commissioned Andy Swift, of Firefly Restorations in Hope, Maine, to perform the restoration, whose team was assisted by gold leaf artist Peter Achorn, of FireGold in Tenants Harbor, Maine. Both gentlemen are well-known among fire apparatus enthusiasts as the “go to” specialists in their respective fields.

The result of three years of effort is the concours presentation of what is regarded as the Rolls-Royce of fire trucks. The level of detail on the chassis, paint, and upholstery is second to none. Nearly every piece of sheet metal has been enhanced with the application of gold leaf, with the larger panels adorned with intricate filigree. Mr. Ruger notes that he has fun driving the truck around and occasionally pumping water at 1,100 gallons per minute for entertaining demonstrations. When running, the T-head six provides a most satisfying, deep exhaust note that can only be described as magnificent. 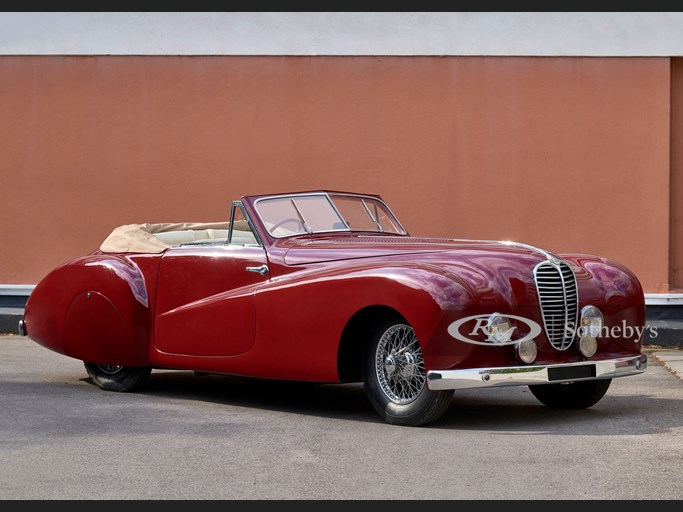 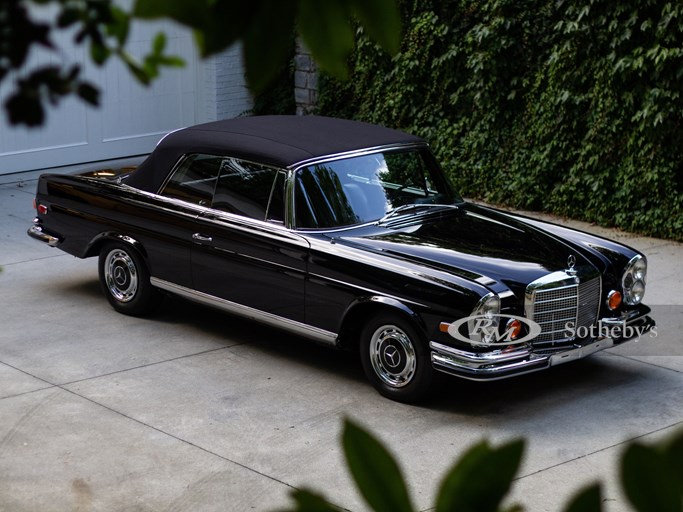