American industrialist Powell Crosley, Jr., who owned Crosley Broadcasting and the Cincinnati Reds, always wanted to sell cars of his own design. Working with younger brother Lewis, a trained engineer, the first Crosley automobile was priced at just $250, and nearly 5,000 were built before America’s full-scale involvement in WWII halted production.

In 1949, the Hot Shot roadster debuted. America’s first postwar sports car, it sold for $900, less than half the cost of Chevrolet’s base model. It was highly successful in competition, winning the Index of Performance and taking overall victory at the first Sebring 6-hour race in 1950. Other stellar results included victory in the 1951 Swiss Grand Prix and second in the 1951 Tokyo Grand Prix.

Crosley engines also powered a number of racing specials, including those built by Bandini, Moretti and Siata. They were highly effective, with a Siata/Crosley winning the 12-hour SCCA race at Vero Beach, while a Bandini/Crosley won the 6-hour event. Crosley specials also dominated the SCCA H-modified class throughout the late 1950s, and at Bonneville, a Crosley-powered belly tanker demolished the Class O record at nearly 100 mph!

The current owner acquired this Hot Shot after it emerged from a complete and high-quality restoration. It has benefited from careful maintenance ever since and is described by the owner to remain in outstanding condition. Attractively finished in red with a black interior and equipped with a convertible top, this 1951 Hot Shot roadster is simply a wonderful example of these remarkably effective sports cars. 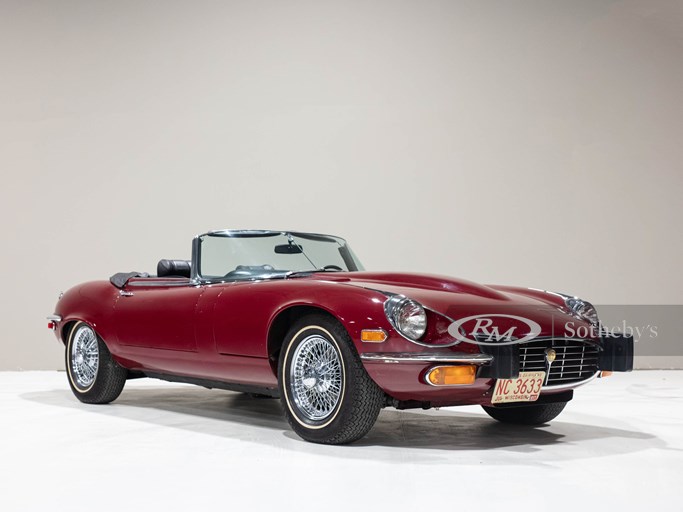