Catalogue
Chassis No.
ZHWBU16M53LA00747
Documents
US Title
Addendum: Please note that due to California emissions, this vehicle must be sold to a dealer or out-of-state resident.

Lamborghini’s successor to the Diablo, and the first new model released under the control of the Volkswagen Group, was the Murciélago. Released in 2001 with deliveries to the US-market beginning the following model year, the Murciélago features a carbon fiber body wrapped around a tubular space frame. The design from Luc Donckerwolke evinces Volkswagen’s involvement while remaining concordant with many earlier Lamborghini models. At speed, the Murciélago automatically deploys a rear spoiler and pair of “bat wings”, which emerge from the rear canopy to improve engine cooling. These “bat wing” cooling panels have carried over to successive generations of this model, and they are among the most distinctive, stylish, and functional features of the Murciélago design.

The 6.2-liter V-12 engine and six-speed gated manual transmission were entirely revised units which were heralded as vast improvements over previous offerings. This standard powerplant configuration was factory-rated at 575 horsepower and coupled to an all-wheel drive system; 0-60 mph arrived in just over 3.5 seconds.

Completed at Sant’Agata in June 2003, this attractive Murciélago offered here was delivered new to Florida, and it is one of just 424 examples produced for the model year. It is finished in the supremely rare and desirable factory shade of Blue Ely Metallic over a Cream leather interior. The dark blue dashboard is permeated with red contrast stitching, and the factory radio, CD changer, and carpet pads have all been retained.

The car was retained by at least two consecutive previous owners in Florida, from whom the consignor acquired the car in November 2017, then indicating 12,900 miles. Service invoices which accompany the sale illustrate regular maintenance performed by authorized Lamborghini facilities in Florida, and more recently, Texas.

At the time of cataloguing, this Murciélago indicates just north of 14,050 miles, of which a mere 1,150 have been added by the consignor over the past four years. The car is now offered with its factory literature, manuals, tools, keys, service invoices, and factory canister of tire repair foam. Six-speed Murciélagos have long been in demand for the analog driving experience they provide, and this example—offered in its rare factory color combination—begs to be exercised on the open road. 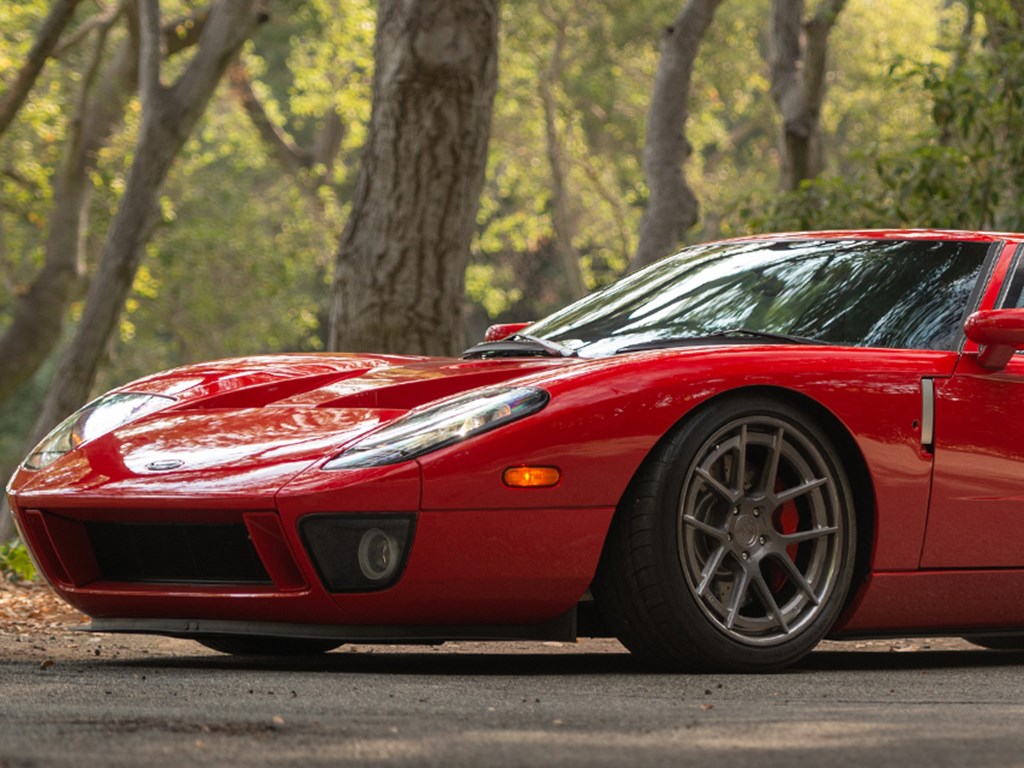 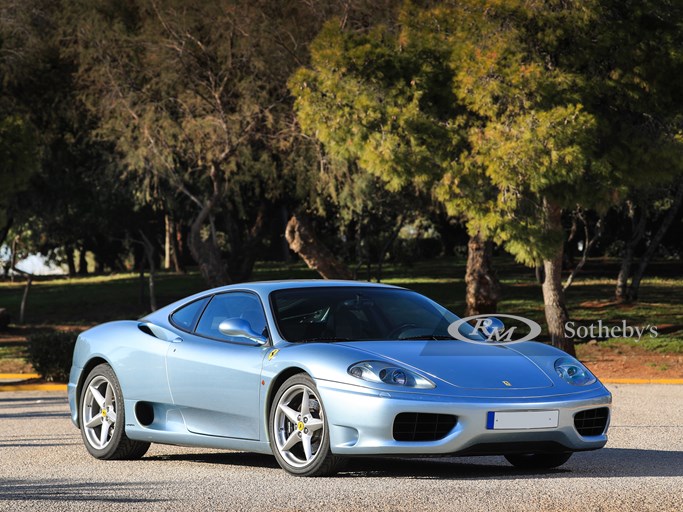