The Toyota FJ40 Land Cruiser has quickly become an icon of all-wheel drive and the all-terrain vehicle segment of the hobby. Toyota first developed the BJ Series in 1951 at the request of the United States military. Officials were seeking an all-wheel-drive utility vehicle to be used by soldiers and military police stationed in Japan. Series production did not commence until 1953, from which point forward the vehicles were constantly upgraded and refined. Beginning in 1954, the Land Cruiser name appeared starting with the Series 20 introduced in 1954 and the Series 40 in 1960. U.S. imports began in 1963, quickly becoming Toyota’s best-sellers in the United States during the mid-1960s.

The frame-off restoration of this beautiful example, painted Olympus White over Freeborn Red, was completed in April 2016. It has never been shown and has been driven only test mileage since restoration. Beginning with an Arizona vehicle, it was disassembled and given a detailed restoration to a high standard. The consignor notes that all body panels are extremely straight, with expert fit and finish. The engine compartment and undercarriage are nicely detailed with correct ID tags.

A new, correct black vinyl interior has been fitted, along with rear jump seats, floor mats, and a refinished dash with correct Toyota 4 × 4 operating instruction plates. Five refinished white rims ride on new Goodyear tires, contrasting with the red exterior while matching the white roof. Features include right- and left-hand outside rearview mirrors, oil filter, heater, front locking hubs, and power-assisted brakes. The consignor reports that the engine is a “strong runner” and that this exceptional FJ40 runs and drives beautifully, as one would expect of an enduring icon. 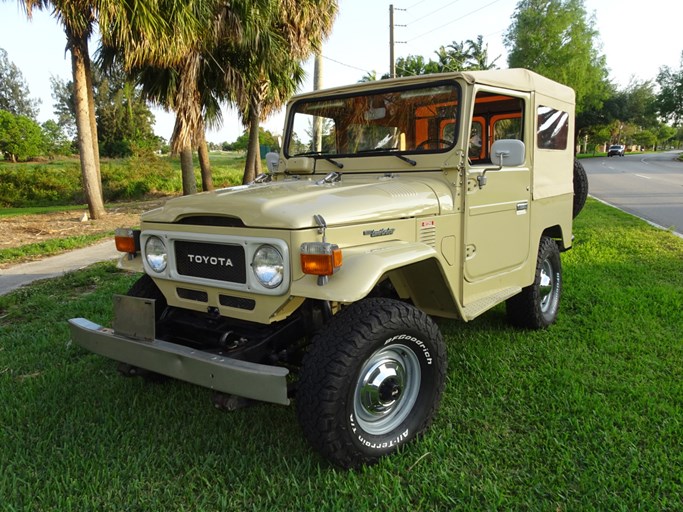 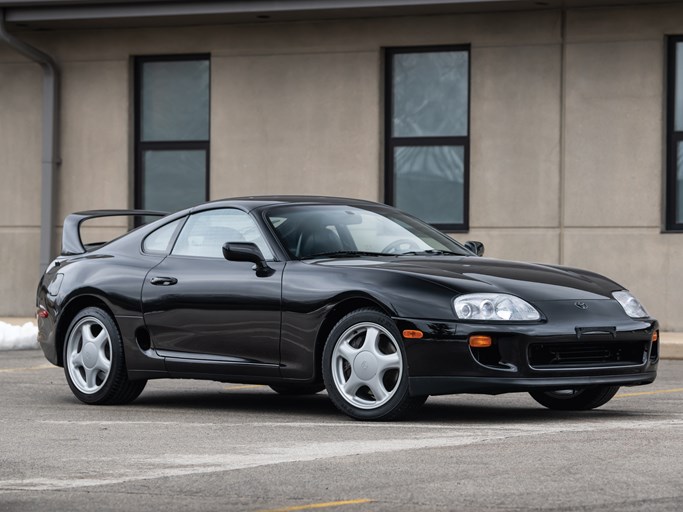 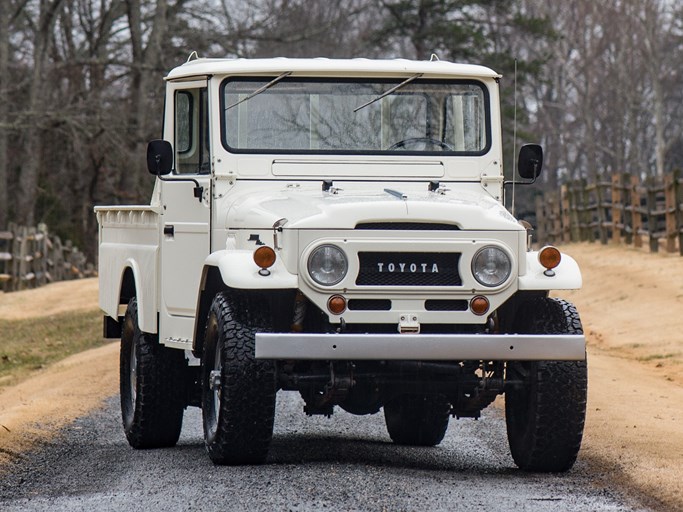 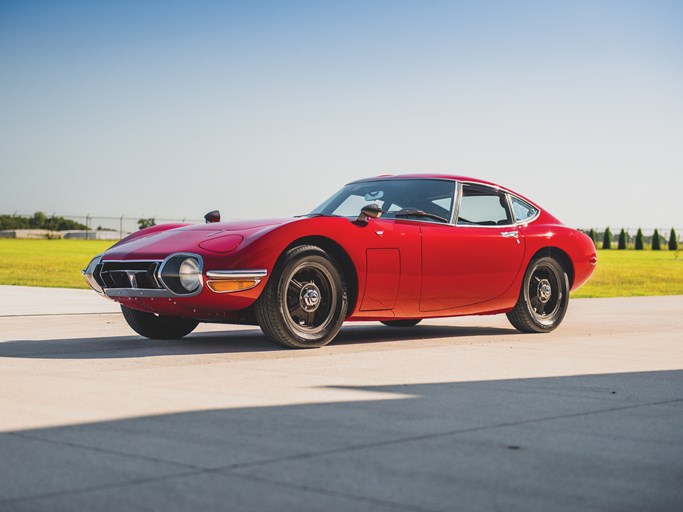