It was French World War II fighter ace Count Roland de la Poype who developed the Méhari, with the aim of conceiving a dual-purpose recreational and utility vehicle. After assessing the British Mini Moke, de la Poype noted the low ground clearance, stiff suspension, and rust-prone body. To combat the latter, de la Poype designed a high-sitting, open body made of hard-wearing ABS plastic, rather than fiberglass. This was fitted to the fully independent suspension and chassis as seen on the 2CV6, Dyane and Ami. A stowable soft-top and side screens served as weather protection.

Taking its name from a type of Camel known for its speed, the Méhari was launched at the Paris Auto Show in October 1968 and would remain in the range for the next 20 years, by which time nearly 145,000 had been made.

Offered here is a 1972 model, which was originally registered in Siena, Italy. The first owner retained it until February 1979, at which point he sold it to another resident of Siena. The car changed owners yet again in 1987, when it was purchased by Giancarlo Zacchei. Mr. Zacchei un-registered the Méhari in 1995, citing “demolizione” as the reasoning.

The current owner purchased the vehicle in a poor state and undertook a complete body-off restoration. Photographs in the history file show that the frame and suspension were rebuilt, while the ABS body was carefully restored before being painted in the classic Méhari color of Orange Kirghiz. The seats, previously black vinyl, were refitted in white before being returned to the car.

Freshly imported to the United States, this Citroën Méhari is perfect for a joyride to the beach, cruising around the estate, or even a quick drive down to the shops. 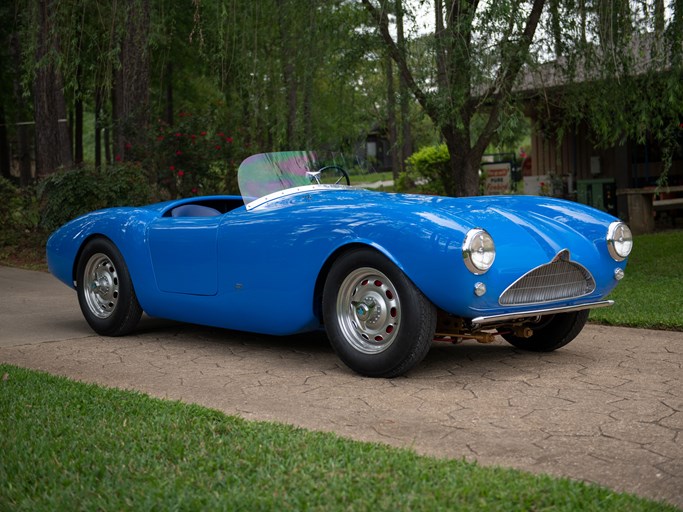 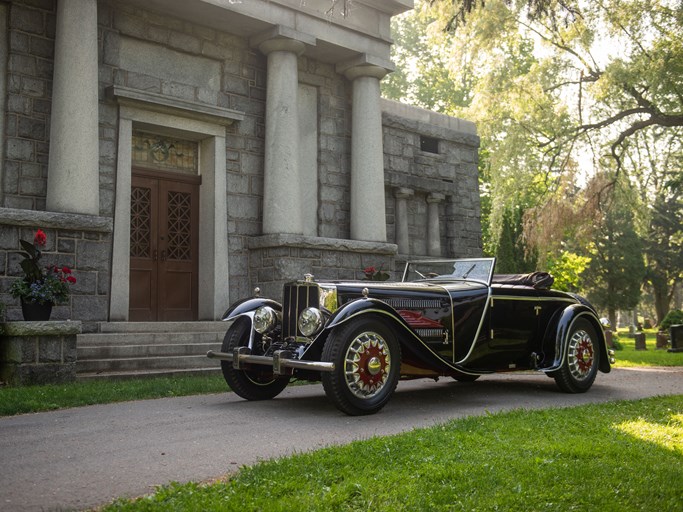 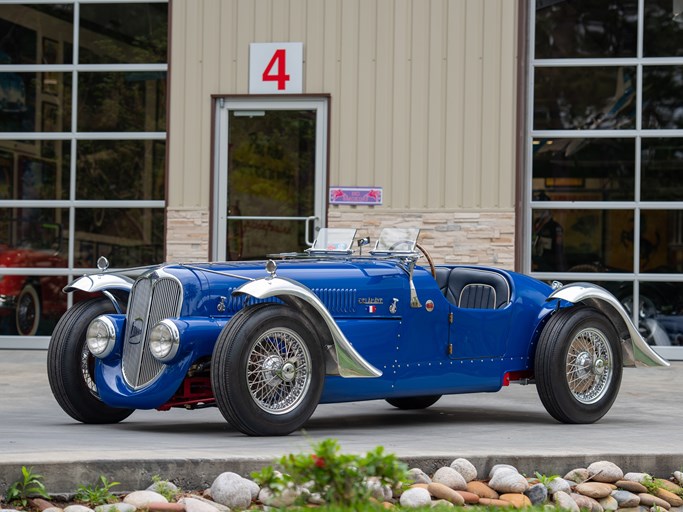