Chassis No.
Documents
XX29L9B400565
US Title
View Inspection Report
Please note the title for this particular lot is in transit and, in light of current world events and limited government office hours and closings, may be considerably delayed in reaching the successful buyer. It is expected that the delay could be up to six to eight weeks or more. Please speak with an RM representative for further details.

The Dodge Charger began life for the 1966 model year. Built on a B-body Coronet chassis, it provided the White Hat Boys at Dodge with a sporty car, an aerodynamic fastback body style for NASCAR racing, and a place to showcase Mopar’s awesome new Hemi V-8. The car was restyled for 1968 with a tunneled rear window and an inset front grille, both hinderances on NASCAR’s high-speed ovals. Chrysler’s Racing Engineer Bob Rodger, determined to put Dodge back in the winner’s circle, ordered wind tunnel testing. The Charger 500 resulted which offered a fastback rear window and flush-mounted grille - giving Dodge a five miles per hour increase in top speed.

Not quite the success that Dodge needed, a special aerodynamic nose was grafted on the front end, rearward facing scoops were added to the front fenders to allow heat to escape (though non-functional on production cars), and a giant rear wing high enough above the car where the air was clean helped force the car down on the track. The Daytona name cemented the NASCAR connection, despite the fact that the car debuted on the Talladega at the Atlanta International Speedway.

The rest, as they say, is history as the car won not only its inaugural race, but a total of 22 races. In addition to winning the Grand National title for 1970, Bobby Issac set a closed-course speed record with a Daytona at 201.104mph, a record that stood for the next thirteen years. Just 505 were produced, including this example.

This 1969 Dodge Charger Daytona was delivered new to Wolverine Dodge in Jackson, Michigan. According to the car’s fender tag, it left the factory finished in A4 Silver Metallic, powered by an E86 440 cu. in. Magnum V-8 with a four-barrel carburetor backed by a D21 four-speed manual transmission.

Benefitting from restoration 15 years ago, today the Daytona presents in A4 Silver Metallic over a black vinyl bucket seat interior with corresponding black bumble bee stripe which extends into the wing. The exterior is further complimented by dual sideview mirrors, hood pins, and Magnum 500-style wheels with red line tires.

Under the hood is a 1968 date-coded replacement 440 cu. in. Magnum V-8. It is backed by a four-speed manual transmission with a Hurst shifter. It is equipped with power steering, power front disc brakes, AM radio, center console, three-speed windshield wipers and the A34 Super Track Pak. The Daytona is accompanied by a Galen Govier report, a reproduction window sticker, and a reproduction broadcast sheet. It should be noted that the reproduction window sticker and reproduction broadcast sheet have inaccuracies when compared to the car’s fender tag, which is believed to be original.

With its aerodynamic design, storied success at the race track, and low production, the Daytona ranks among the most coveted of all muscle cars. 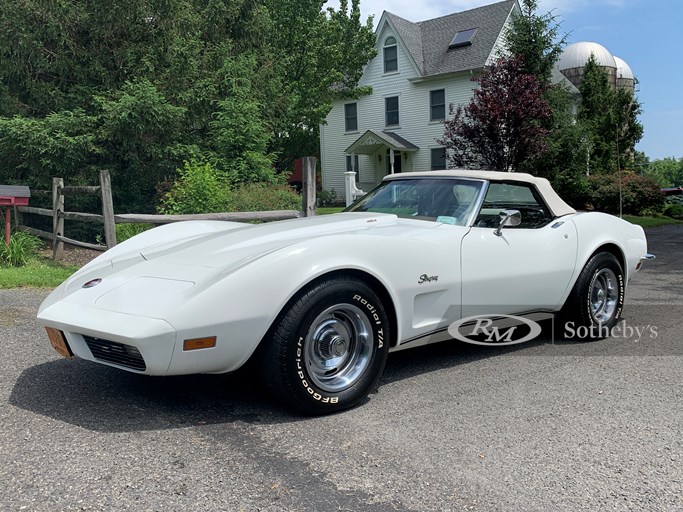 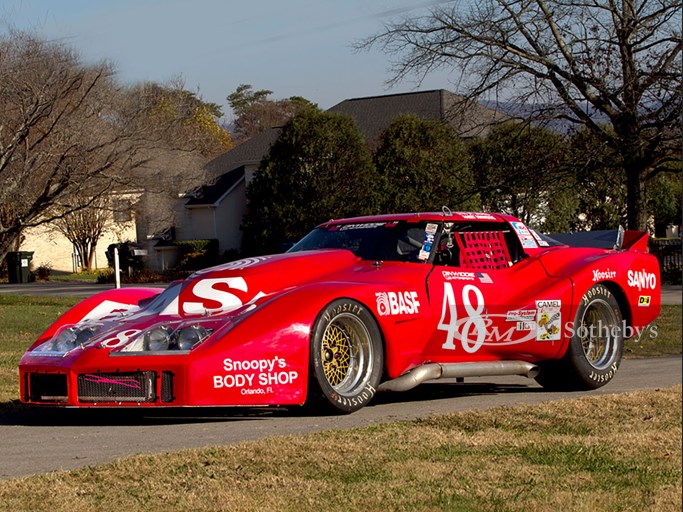