Today’s LMP1 hybrid racing cars built for the World Endurance Championship and the 24 Hours of Le Mans represent the very pinnacle of sports car racing over the history of the automobile. Having been absent from that category thus far into the 21st century, Porsche introduced the 919 Hybrid in 2014 with the intention of returning to their rightful place at the top of the podium at WEC events, and Le Mans in particular. Porsche had dominated Le Mans more than any manufacturer, winning the fabled event outright 19 times since 1970. The 919 would only continue their dominance, with three consecutive overall wins at Le Mans from 2015-2017.

In addition to the race-ready 919s, Porsche also built a series of full-scale models without a drivetrains and for display purposes only. The bodies were constructed from fibreglass and mounted on a steel frame. These models were used for promotional events by Porsche, exhibited at races, motor shows, Porsche Experience Centres, and in the Porsche Museum in Stuttgart. Tthese models were also used by sponsors such as DMG Mori and Schaeffler Technologies at their own events.

Built by Porsche utilizing the original CAD data from the LMP1 racing car, its iconic Porsche Intelligent Performance livery was applied by Becker Design. This particular example is one of only 13 such scale models built in 2014. It boasts the livery of the 2015 24 Hours of Le Mans-winning 919, driven by Earl Bamber, Nick Tandy, and Nico Hülkenberg.

With only 13 examples built, it is incredibly rare for these display cars to leave Porsche’s hands, making the offering of this example all the more important. This would be an incredible addition to any museum or a collection of Porsche racing cars, representing the manufacturer’s success in the modern era of sports car racing. 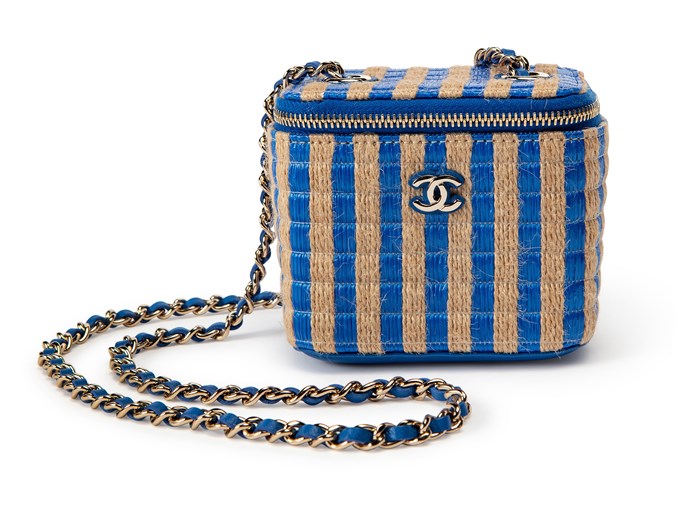 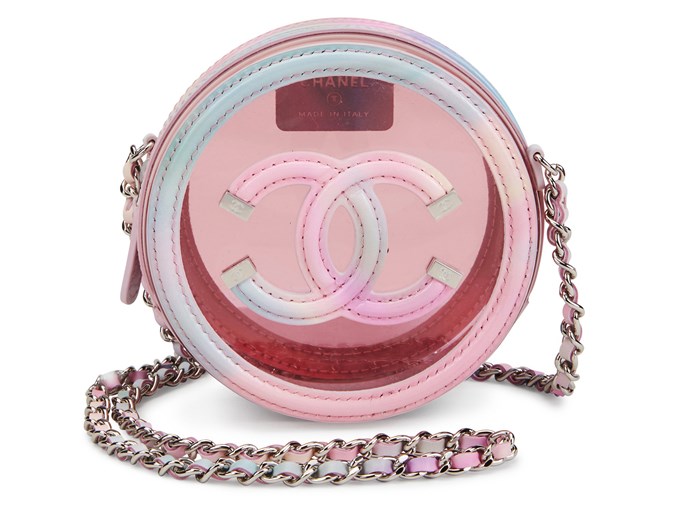 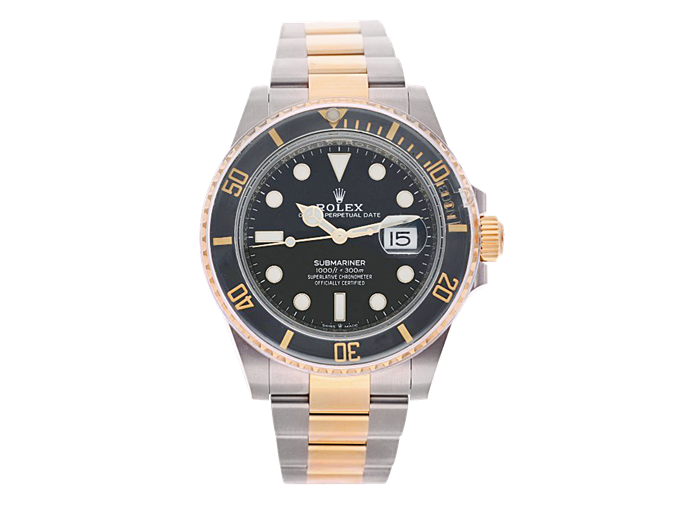 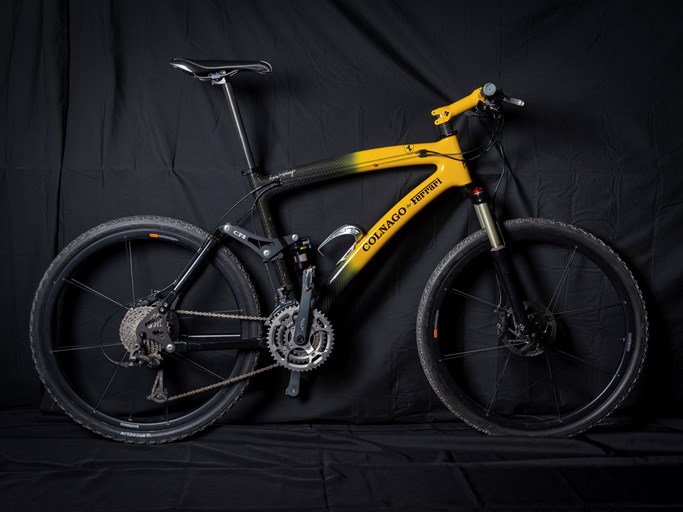