Please note that this lot will need to be collected in Bergamo, Italy

The Lotus 11 chassis number 11/551 falls into the second series of Lotus 11 production. A photocopy of a bill of sale from Lotus Engineering dated June 23, 1959 to a Mr. J Tomlinson shows chassis number 11/551 being sold as a damaged chassis for the cost of £70, in addition to front suspension struts, an anti-roll bar, a Nash metropolitan rear axle, five damaged wire wheels, and one damaged steering wheel.

It appears that Mr. Tomlinson kept the car for at least twenty-seven years, as a previous U.K. registration shows that he registered the car in July of 1986 under the registration Q139 GFV, with the first digit “Q” being used by the DVLA to signify a vehicle where which the primary components could not be dated. According to the Historic Lotus Registrar, the car was at this point sold by Mr. Tomlinson to E. Repetto in Italy through Michael Lavers, a London-based car dealer.

Having remained in Italy ever since, it is believed that Repetto restored the car to appear more correct. At this time, the car was fitted with a Ford engine and the fiberglass Westfield body which it wears today. As it sits today, the car has a reproduction chassis tag and is fitted with a 1,220 cc Coventry Climax engine with non-original later type carburetors, exhaust manifold, distributor, and dynamo.

A report compiled by the Historic Lotus Registrar using photos supplied to them by RM Sotheby’s is included in the history file and is available for inspection. It concludes: “Overall, this car has an Eleven chassis and is generally in the exterior shape of an Eleven. The engine and presumably the gear box plus rear axle are the normal fitment. Otherwise it does not conform in most detail except for the seats.”

Further research and an in-person report would be needed to determine any level of originality for certain. It should be noted that there are at least three known claims to the chassis number 11/551, including this automobile. Despite this, this car could be an interesting project for a willing enthusiast. 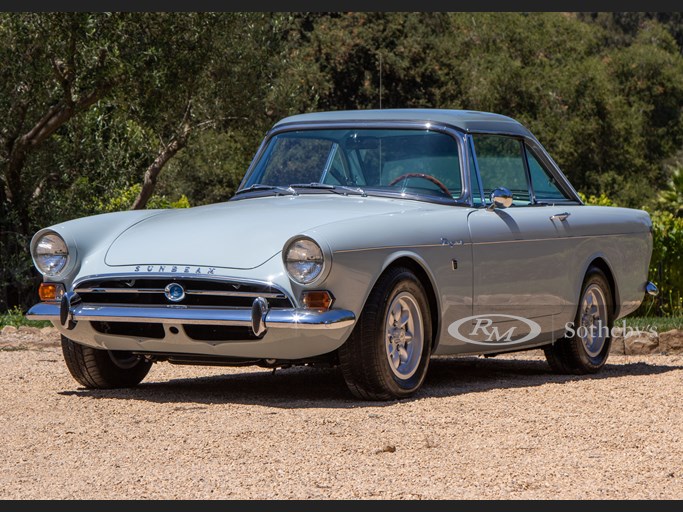