Founded by Jan Fatthauer in 2001, 9ff is a specialist tuning company that focuses on modifying and upgrading Porsches with truly mind-boggling performance. The company quickly earned a name for itself in 2004 when a 9ff-modified 911 hit a top speed of 372 km/h on the Nardo Ring, and continued to set and reset speed records over the course of the following years.

Using a 997-generation 911 GT2 as a basis, this car was converted by 9ff to “GTurbo” specifications received numerous modifications to bring create a truly unrivaled performance machine. The car’s flat-six cyldiner engine was bored to 3.9 litres and fitted with aluminum forged pistons, titanium connecting rods, a 9ff crankshaft, and a modified supercharger. 9ff also fitted a new wiring harness and an additional Bosch fuel pump and larger injector nozzles. The car was also fitted with 9ff headers, exhaust system, aluminum intake manifold, Power is quoted by 9ff as being over 1,200 PS with 1,300 nm of torque.

The modifications did not stop with the engine and in an effort to bring all available power to the road, 9ff converted to the car to four-wheel drive, modified the transmission with a longer sixth gear, a four-disc ceramic clutch, a limited slip differential and Bilstein shock absorbers. In total, the conversion cost over €170,000, making for a truly exceptional automobile. In testing with 9ff, this car accelerated from 200 to 300 km/h in an incredible 5.6 seconds. Based on those times, 100 to 200 km/h should be attainable in 3.5 seconds. From 200 to 300 km/h, this makes the 9ff faster accelerating than a Bugatti Veyron by five seconds.

Upon the current owner's acquisition, the car was serviced by 9ff in 2019 and 2020. From a distance, this 9ff appears nearly identical to a 997 GT2 but on the open road, its otherworldly performance will become instantly apparently, allowing the driver to leave virtually all other automobiles firmly in their rearview mirror. 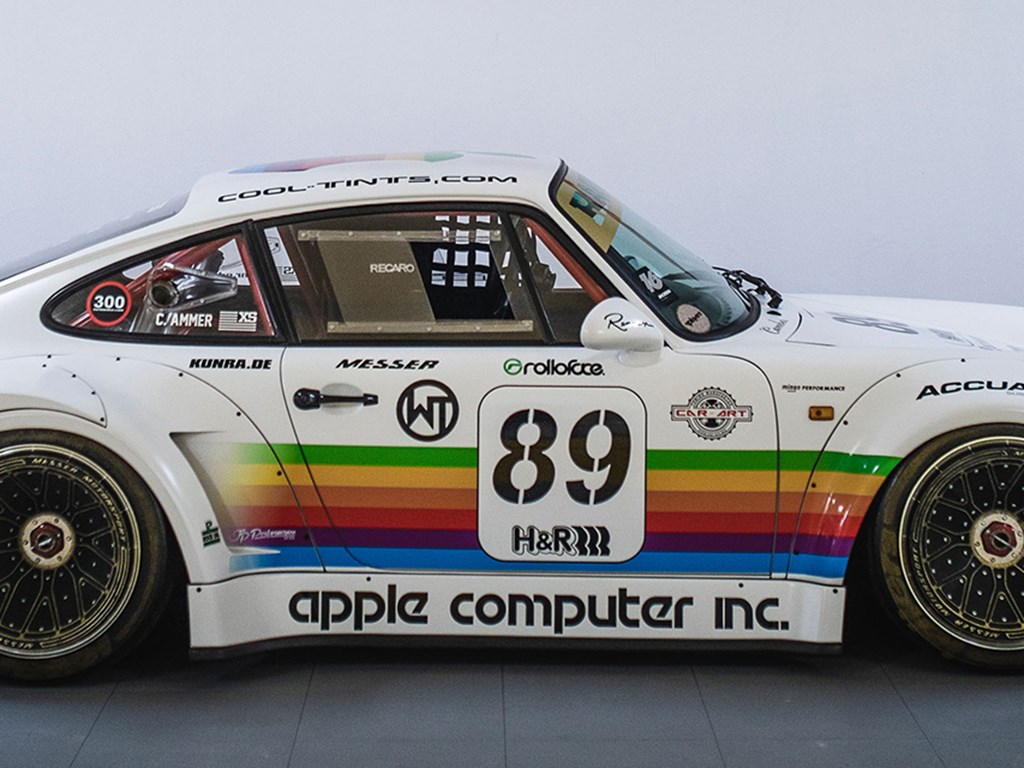